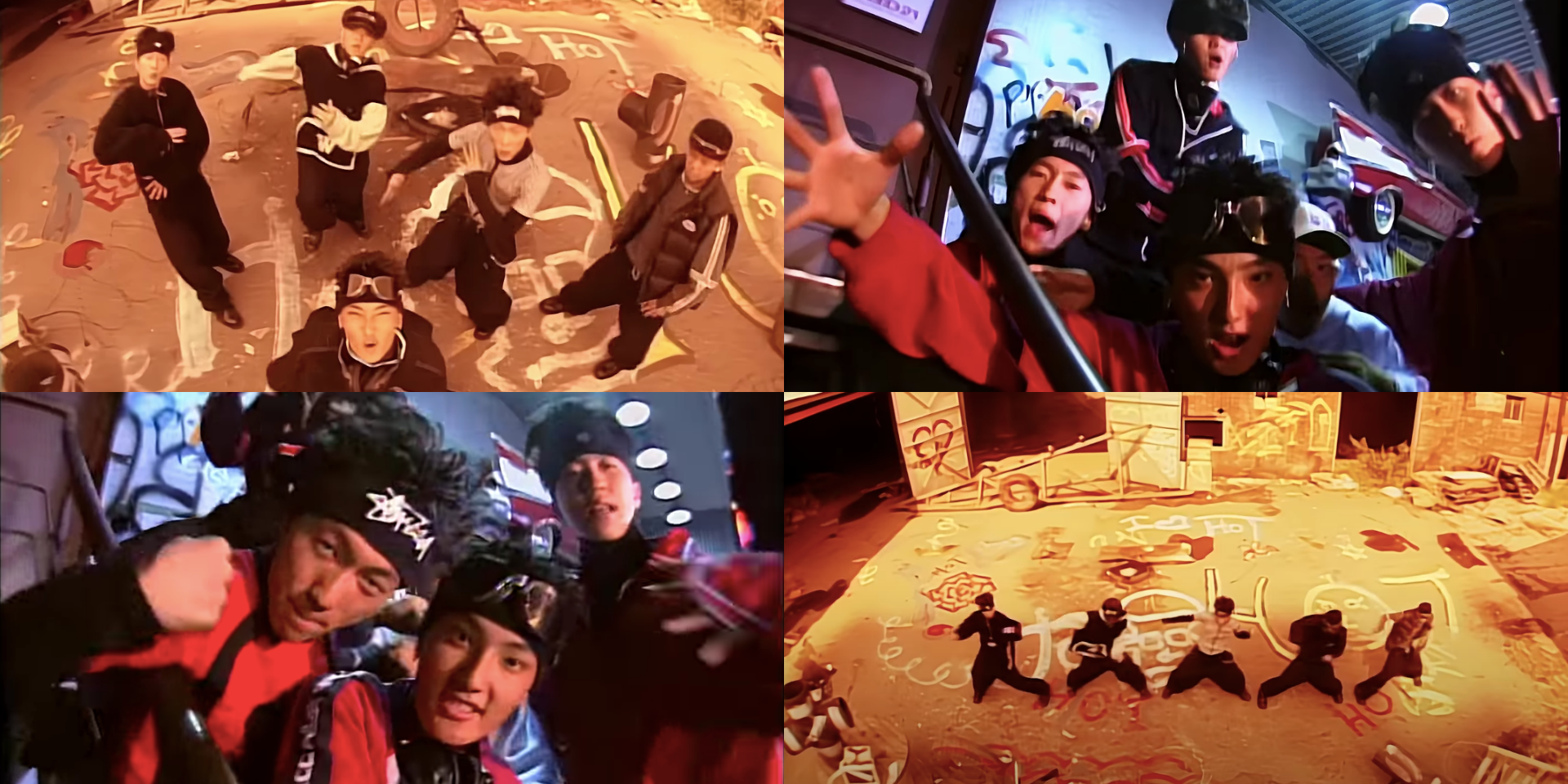 Our favourite K-pop classics are finally getting the high-definition quality they deserve.

Earlier this year as part of SM Congress 2021, SM Entertainment teased that they are currently working on remastering music videos and tracks from their founding rosters of artists like BoA, SHINHWA, and Fly To Sky.

Today (04/11), the entertainment agency announced that they are working with YouTube Originals to launch the Remastering Project to digitally restore their old music videos.

SM Entertainment will also be releasing remastered versions of BoA's 2000 track 'ID; Peace B',  Shinhwa's  'Only One' from 2000, and more.