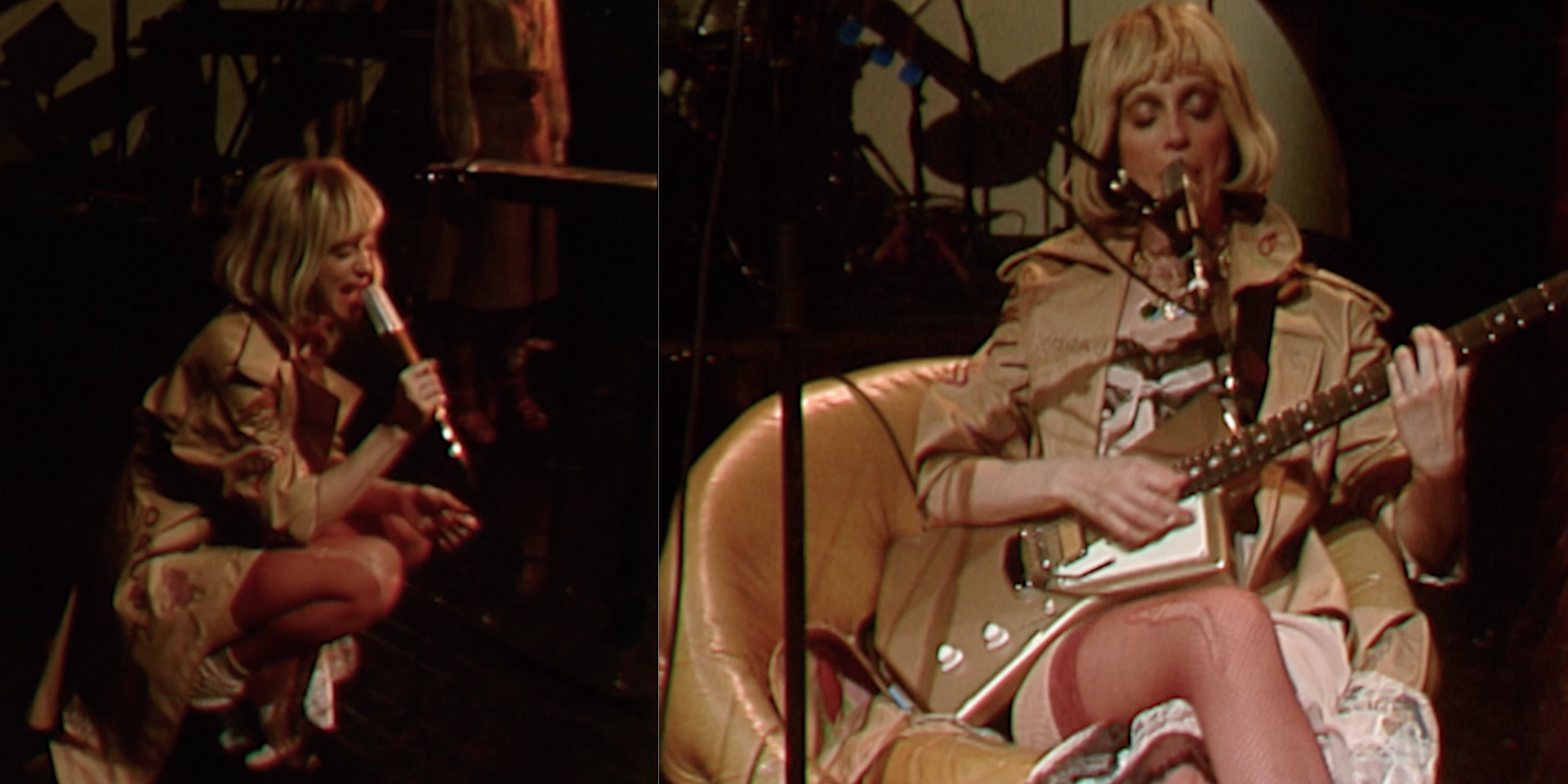 St. Vincent, whose real name is Annie Clark, kick starts August with a visual and aural experience of the ‘70’s. This was done through the direction of Bill Benz who also directed the music video of Clark’s lead Single: ‘Daddy’s Home’. Throughout the show, St. Vincent was accompanied by the Down And Out Downtown Band which included Justin Meldal-Johnsen effortlessly delivering bass lines, Jason Falkner strumming out on the guitar, Rachel Eckroth who had her fingers seemingly gliding through the keyboard, Mark Guiliana keeping the beat alive through the drums, and the silky backing vocals of Nayanna Holley, Sy Smith, and Neka Hamilton. Long-time fans of St. Vincent were treated with a surprise as well. In her 12-track setlist, she performed hits from her Grammy Award-winning self–titled album such as ‘Digital Witness,’ alongside  deep cuts from Masseduction and Strange Mercy – all with a twist. ‘Los Ageless’ was reworked from an electronic-synth heavy track into a power-house rock anthem. Towards the last segment of the set, the camera panned out to the dressing room where St. Vincent, armed with an acoustic guitar and accompanied by Holley, Smith, and Hamilton, performed an unplugged version of ‘Masseduction’. The visuals here were trippy, almost as though you were looking through a kaleidoscope. Before performing the last two tracks of the ‘70s themed night, it cut into St. Vincent thanking concert viewers for “being there.” She candidly says,“Hey everybody, I’m so glad you joined us for this livestream–there’s just a few more songs left and I hope everyone gets home safely. Oh wait, you’re already at home.” Proceeded by a laugh track, reminiscent of the sitcoms from the yesteryears–lifting the mood up right after an intimate rearrangement of ‘New York’.

In a world where things are still unprecedented, St. Vincent transported her viewers to a place of familiarity – from busting out new arrangements of her beloved songs – to the laugh-track in the background. North America and Europe based fans can expect to watch all this translated into a physical live show with her tour kicking off on the 3rd of September in Portland and the 14th of June 2022 in Ljubljana for the European leg. For more information, click here.

St. Vincent Down and Out Downtown Livestream setlist: