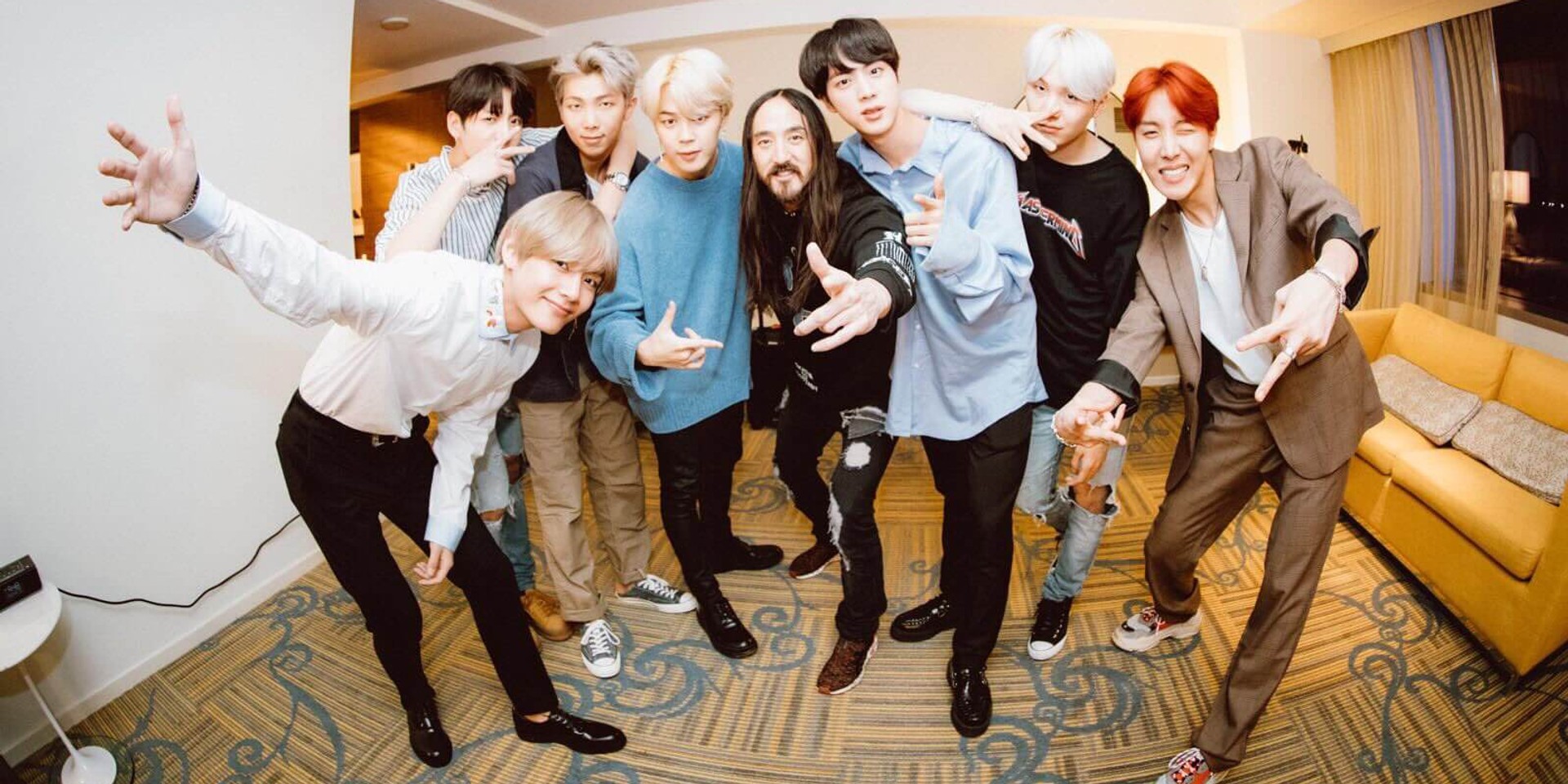 On 27 July, their 'Mic Drop' collaborator for the 2017 remix, Steve Aoki took to Twitter to celebrate over 1 billion views of the official music video. 'Mic Drop - Steve Aoki Remix' is the Japanese-American DJ's first-ever music video to achieve the 1 billion mark on YouTube. Upon its release, BTS and Steve Aoki made history with the remix entering the Billboard Hot 100 chart at number 28, the group's first track to reach the Top 40.

In a video clip, Aoki shares what it was like working with BTS and seeing them become the global superstars they are now:

Thank u @bts_bighit & #BTSArmy for getting my Mic Drop Remix to 1 BILLION VIEWS!!! my first music video to ever do that & i'm so amazed by u. In honor of these amazing fans I've made a BTS megamix with some edits & remixes I've made!! Enjoy!! 💜 💜 #armyhttps://t.co/slt4qFa7WY pic.twitter.com/VIKeX84lSV

"Working with BTS has been an extraordinary experience. They're just amazing, beautiful human beings... It's so cool to go back in time and think about what it was like back then and see where they've gone now - really becoming one of the biggest bands in music. Period."

As a thank you to the countless fans who supported the collaboration, Aoki released a megamix featuring tracks like 'Dynamite,' 'Butter,' his remixes of 'Mic Drop' and 'Blueberry Eyes' by MAX featuring SUGA, as well as his own track 'Waste It On Me' featuring BTS, and BTS' 'The Truth Untold,' which features Aoki.

"It's been amazing seeing all the dance moves, the covers, the tributes. You guys went above and beyond the creativity to really pump up this record and make it your own," Aoki adds.

"They've built this incredible bridge for music in Asia, music that's been going on for a long time. They continue to break boundaries and break borders, and I'm so excited to where they're gonna continue to go."