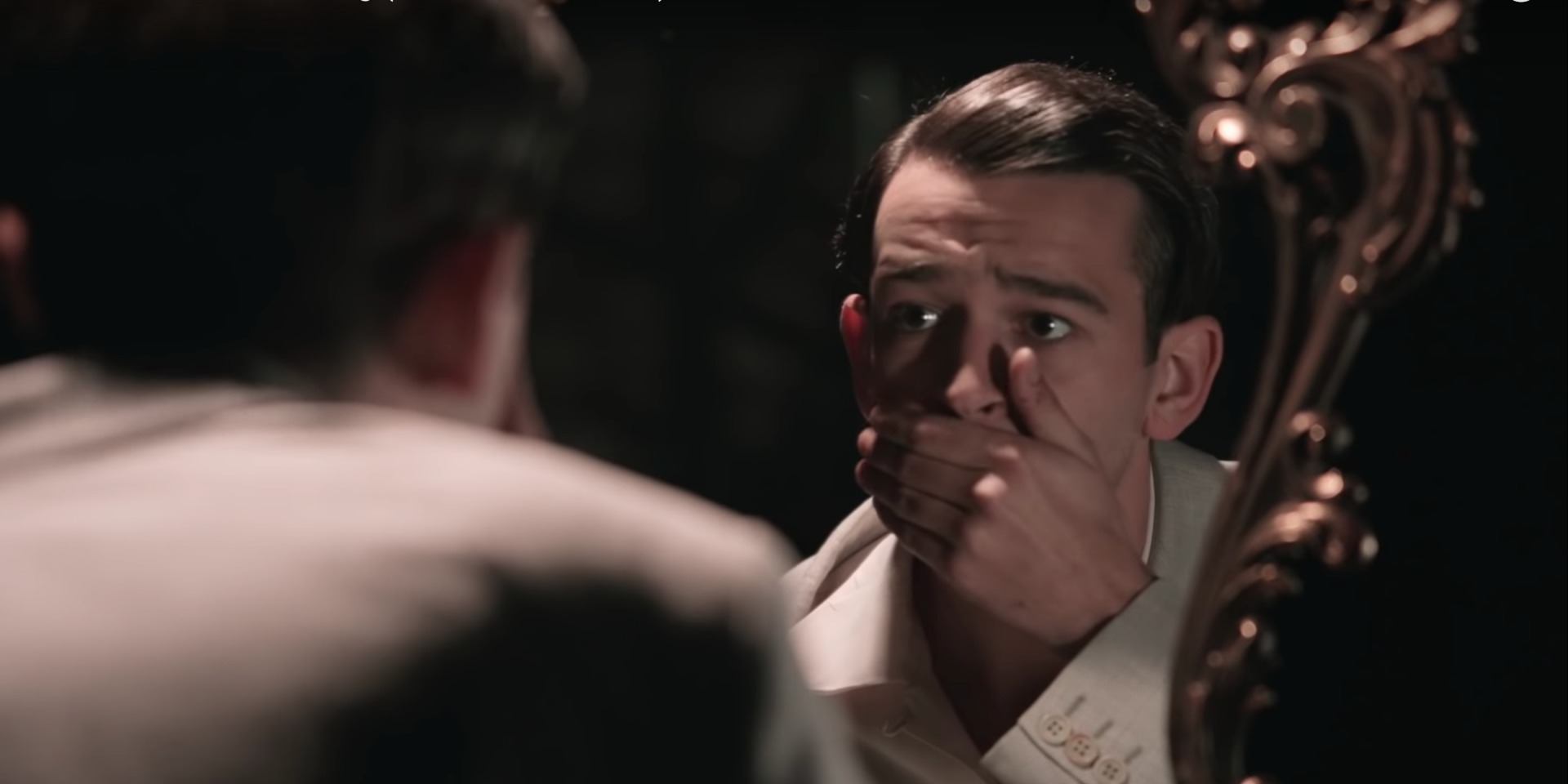 The 1975 is handling being one of contemporary pop's biggest and best bands dashingly. Today, the Manchester quartet released the music video for its latest single 'It's Not Living (If It's Not With You)', off its already-much-celebrated third album A Brief Inquiry Into Online Relationships, which entered the ether last Friday.

This latest video continues the conceptually minded trajectory on which has coursed every item of the album's rollout. Like the accompanying visuals for earlier singles ‘Love It If We Made It’ and ‘Sincerity Is Scary’, the music video for the band's fifth single marries the aural and visual realms for a whole new narrative.

As in the latter video, this one begins with frontman Matty Healy, with whom we had an exclusive interview last week, waking up from a deep sleep. The difference is, 'reality' here is downright surreal, with suspended animation, spontaneous combustion and body horror all converging upon Healy. But, since the band is, above all else, consummately charming, those initial shocks don't endure – when Healy walks onto the set of the video for 'Sincerity Is Scary', The 1975's copyrighted winking verve resurfaces again.

Watch the Warren Fu (–who directed 'Sincerity Is Scary''s MV)-directed music video below.