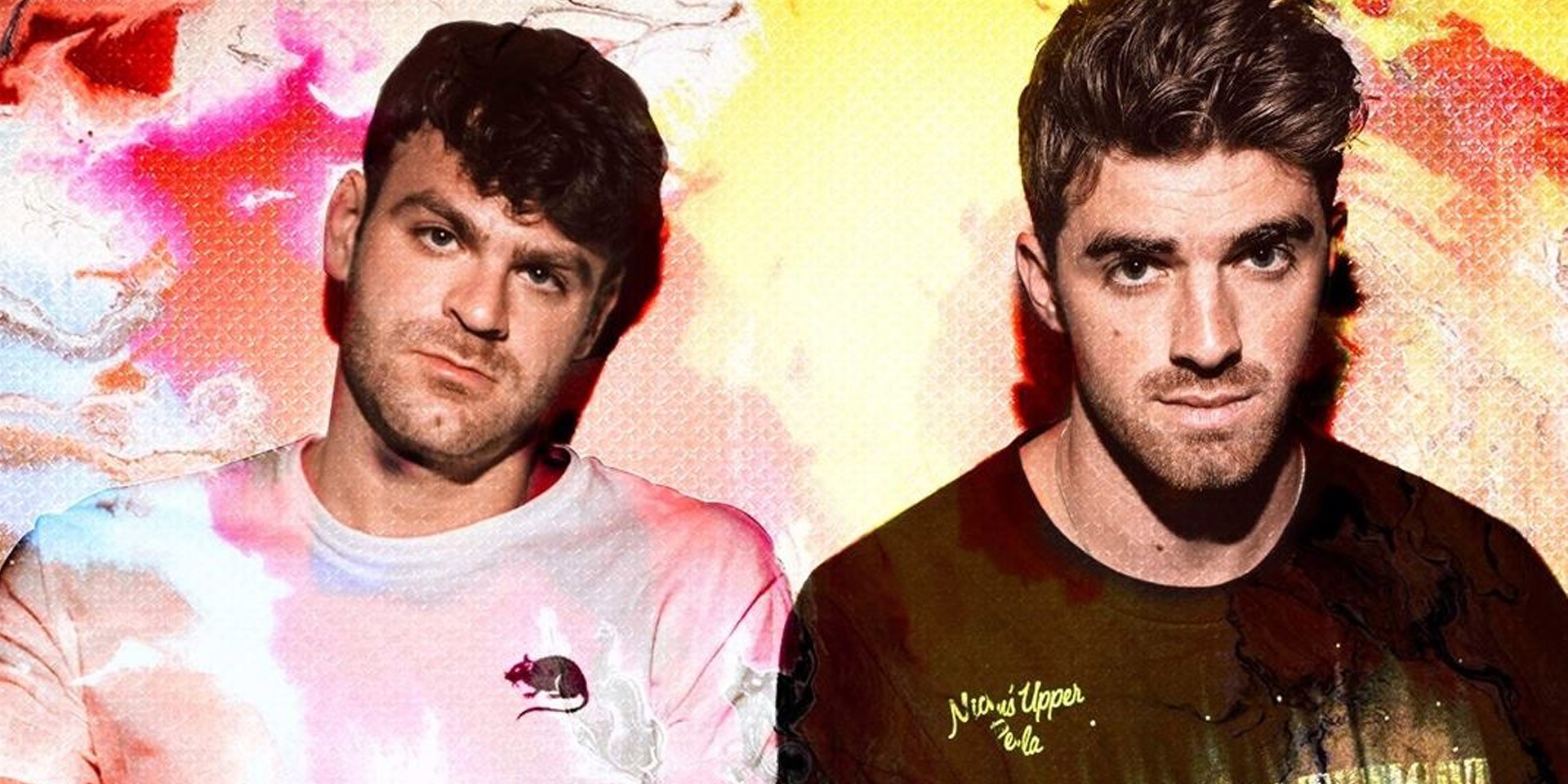 The Chainsmokers' 2019 Manila concert has been canceled.

On Tuesday (06/18), MMI Live announced that The Chainsmokers' Mall Of Asia Arena concert on August 15 will no longer be pushing through "due to unforeseen production circumstances." Details on ticket refunds will be released this week.

Live Nation have yet to announce if the 'Closer' duo will still be pushing through with the World War Joy Asia Tour, which takes them to Japan, China, South Korea, and Hong Kong. The duo's Singapore concert has also been cancelled.

Watch The Chainsmokers and Bebe Rexha's 'Call You Mine' music video below.