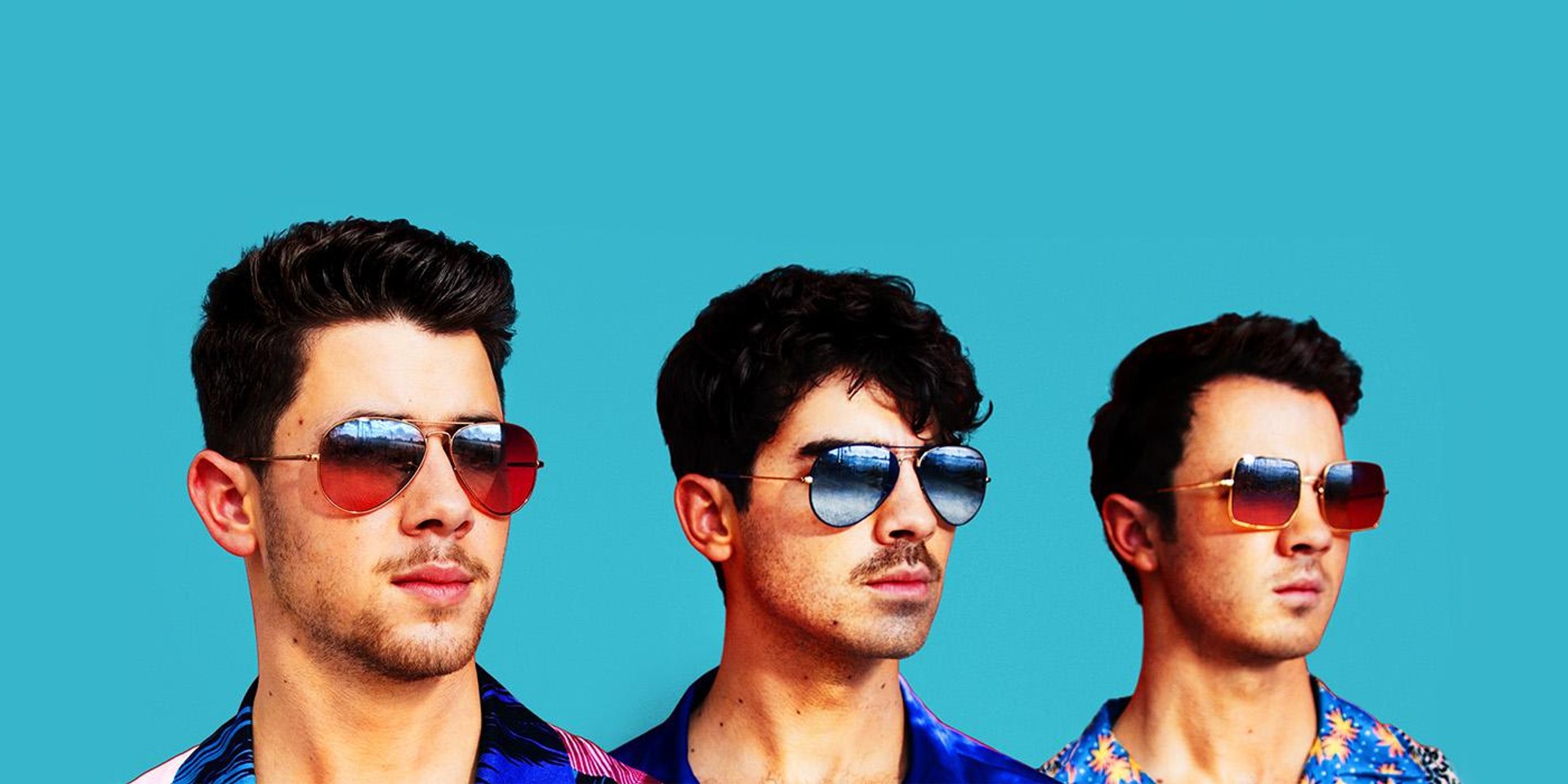 The Jonas Brothers are looking to tell their story.

After staging its comeback earlier this year, the brother trio of Joe, Nick and Kevin Jonas has capitalized on its star power, time and again. Since its return in March, the band has released two singles, announced its first album in a decade, announced a new documentary, and its involvement in an All That reboot. But the boys aren't stopping there.

Earlier today, the trio took to Instagram to announce its new memoir, Blood. Blood will tell the story of the band’s formation, rise to stardom, breakup in 2013 and reconciliation. The memoir is being written by all three brothers, with help from Neil Strauss, who co-wrote Marilyn Manson's 1998 autobiography, The Long Hard Road Out Of Hell. Blood is slated for a November 12 release.

While waiting for the Jonas Brothers to drop its new album, and its memoir, check out the music video for 'Sucker' below.

For those of you who have been with us since the beginning... #BLOOD is our family’s story and we can’t wait to share it with you.