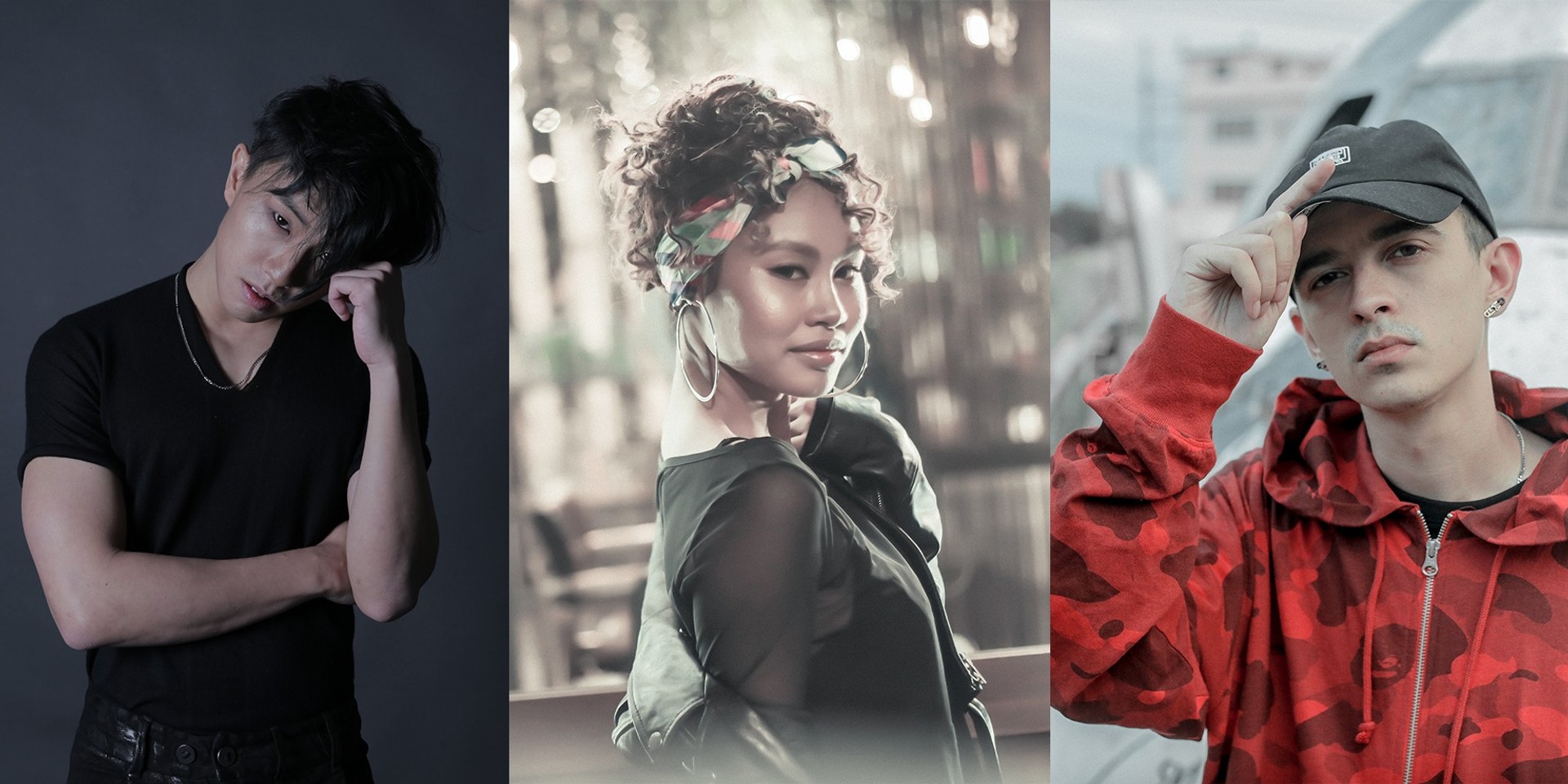 To kick off Singapore Street Festival 2017, Academy of Rock will be showcasing three urban musicians in the Esplanade Recital Studio next week.

Singapore-based rapper REQ will be performing songs from his debut EP Against All Odds, while giving audiences a sneak peek into his upcoming highly-anticipated grime EP Sleeping Giant.

Meanwhile, Sheeq Luna may have been previously been known for her collaborations with Shigga Shay, Shorya Sharma and Sheikh Haikel, but she's since broken out solo with her stellar debut single 'Guts & Glory'.

Last but not least, The Zadon is a prominent local beatboxer and singer from the famed Grizzle Grind Crew. With a routine ranging from hip-hop to house to dubstep - The Zadon's versatile vocal musicality is not to be missed.

And best of all tickets tickets are all complimentary! You can collect yours now at all Academy of Rock outlets or at the venue door. 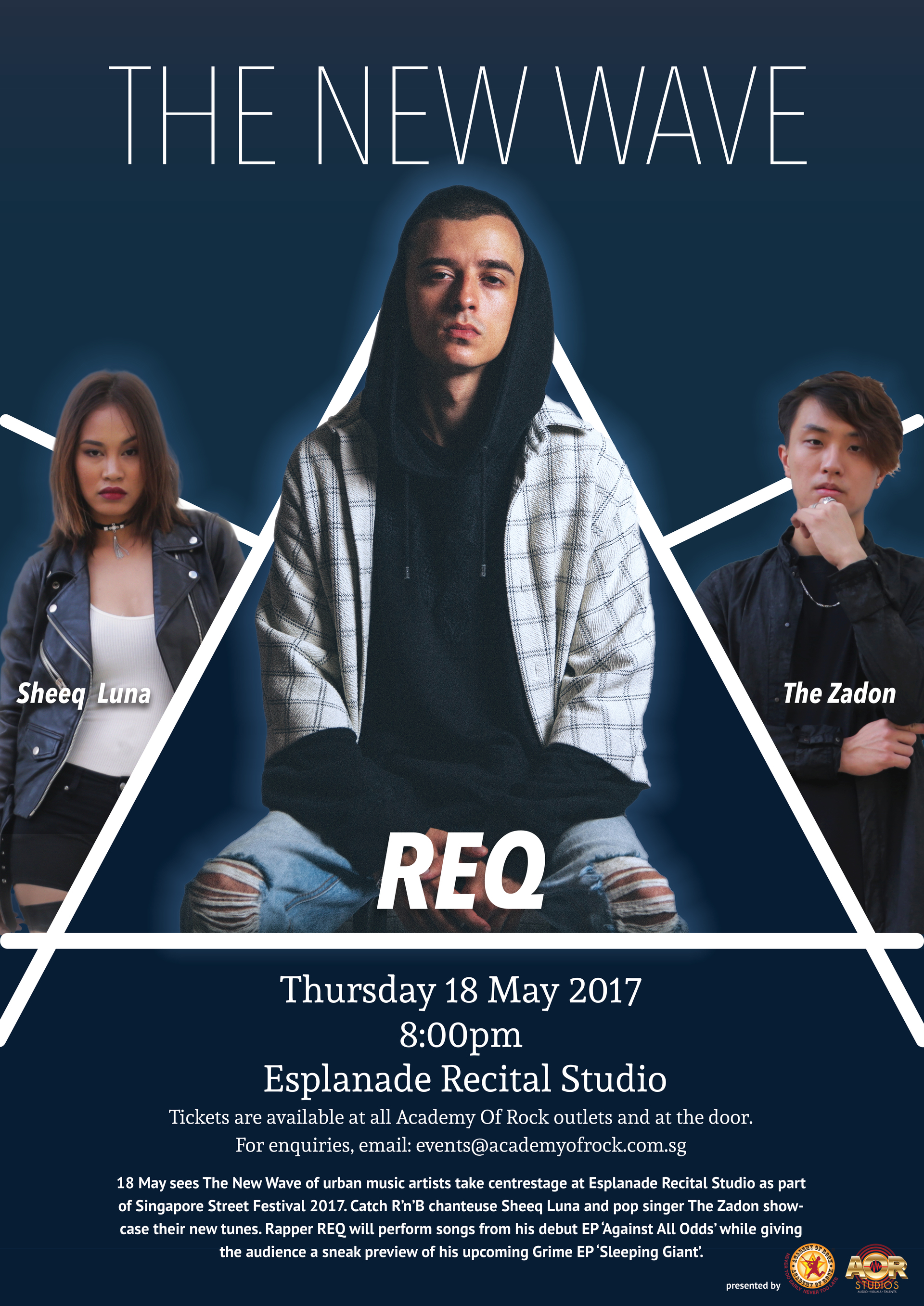