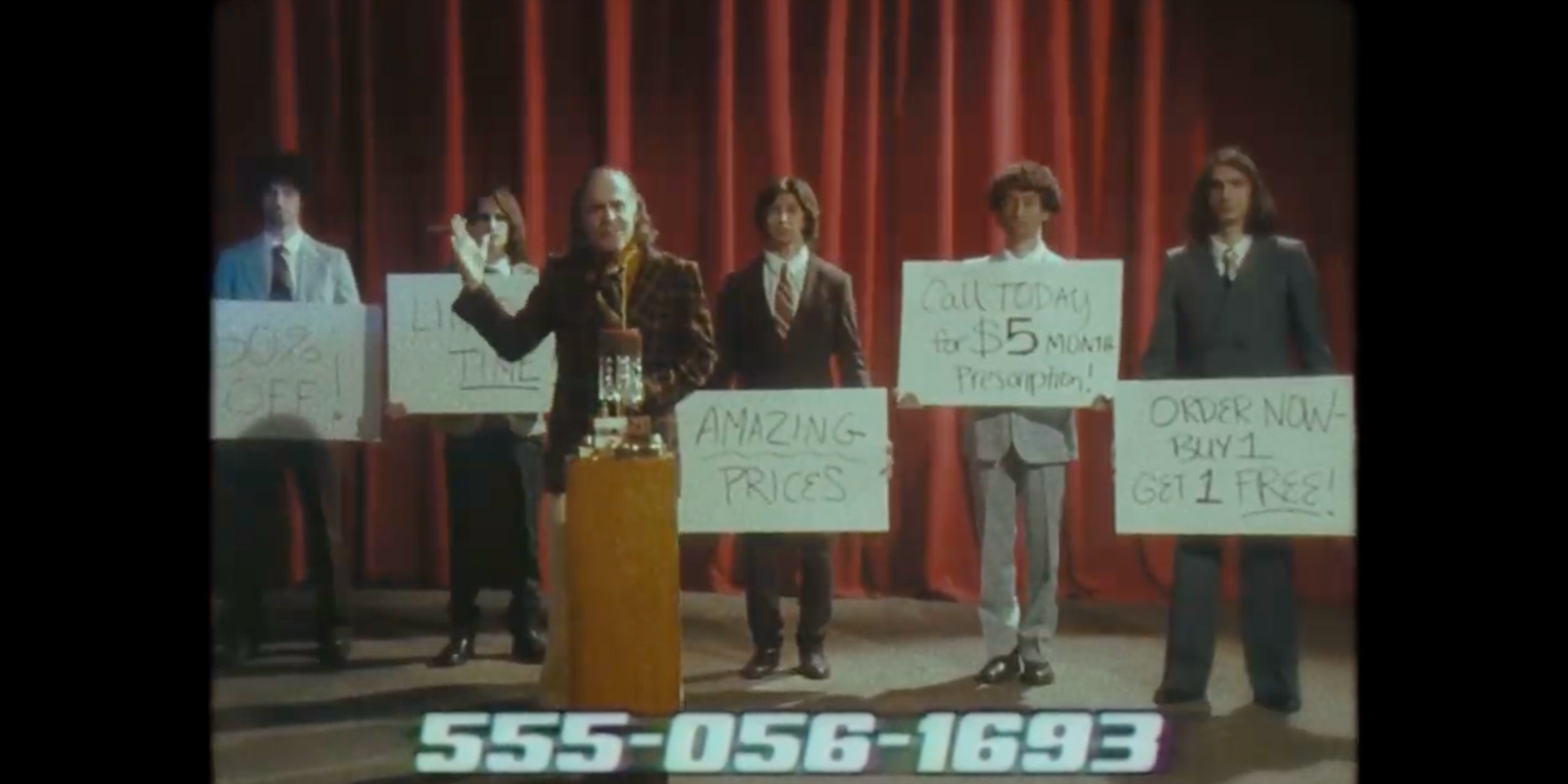 The Strokes have unveiled a new single off their sixth studio album, The New Abnormal. Last week, the band shared the first single, 'At The Door', as well as the new album's full tracklist.

Bad Decisions is now streaming everywhere you can think of. Listen. Watch. Enjoy.https://t.co/GKpGOToPMZ

The Strokes have announced festival headlining slots across Europe, North America, and South America and are also set to headline Australia's Splendour in the Grass on July 25, 2020.

The New Abnormal is the follow-up to 2016's Future Present Past EP and is slated for release via RCA Records on April 10, 2020. Pre-order the new record here.