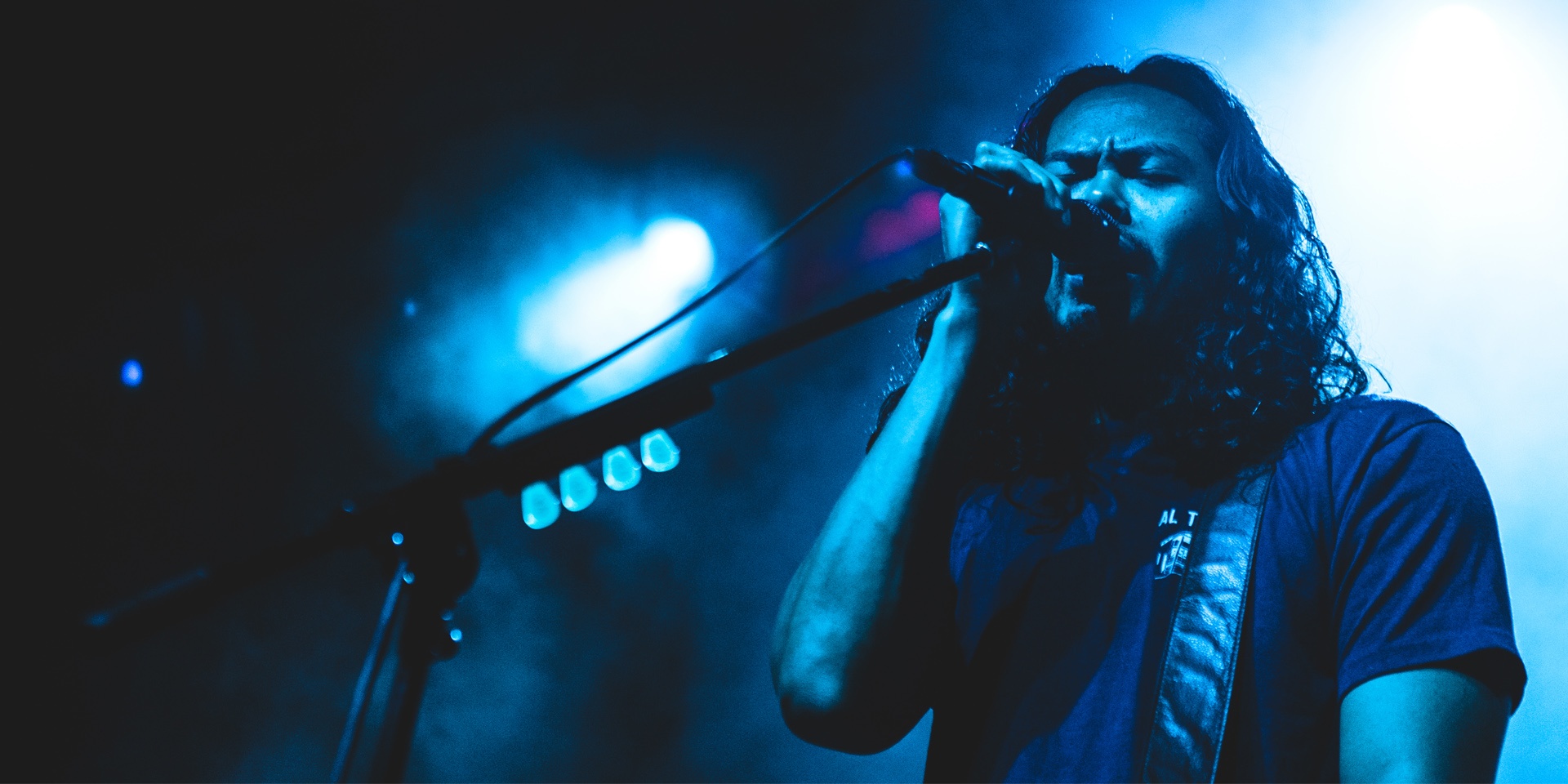 Despite having had a continuous presence in the Asian live circuit over the past few years, The Temper Trap's live show in Singapore last Friday (10/3) was their first full show in the country in six years.

After headlining the very first Singapore edition of Laneway Festival at Fort Canning Park in 2011, the band only made another appearance in 2013 to perform a special session for MTV, and a low-key promo tour last year where we sat down and talked to them for a bit.

Judging from the answers we got from a few local fans — who are also musicians themselves — it appears the long-awaited return of the band was worth it, with a spirited and energetic show at The Coliseum.

Frontman Dougy Mandagi's ethereal and striking falsetto was on full display, leading the charge to perform tracks off their newest album, Thick As Thieves, a decisive return-to-form for the indie rock band, after their electronic-heavy sophomore album in 2013.

Here's what we experienced that night. 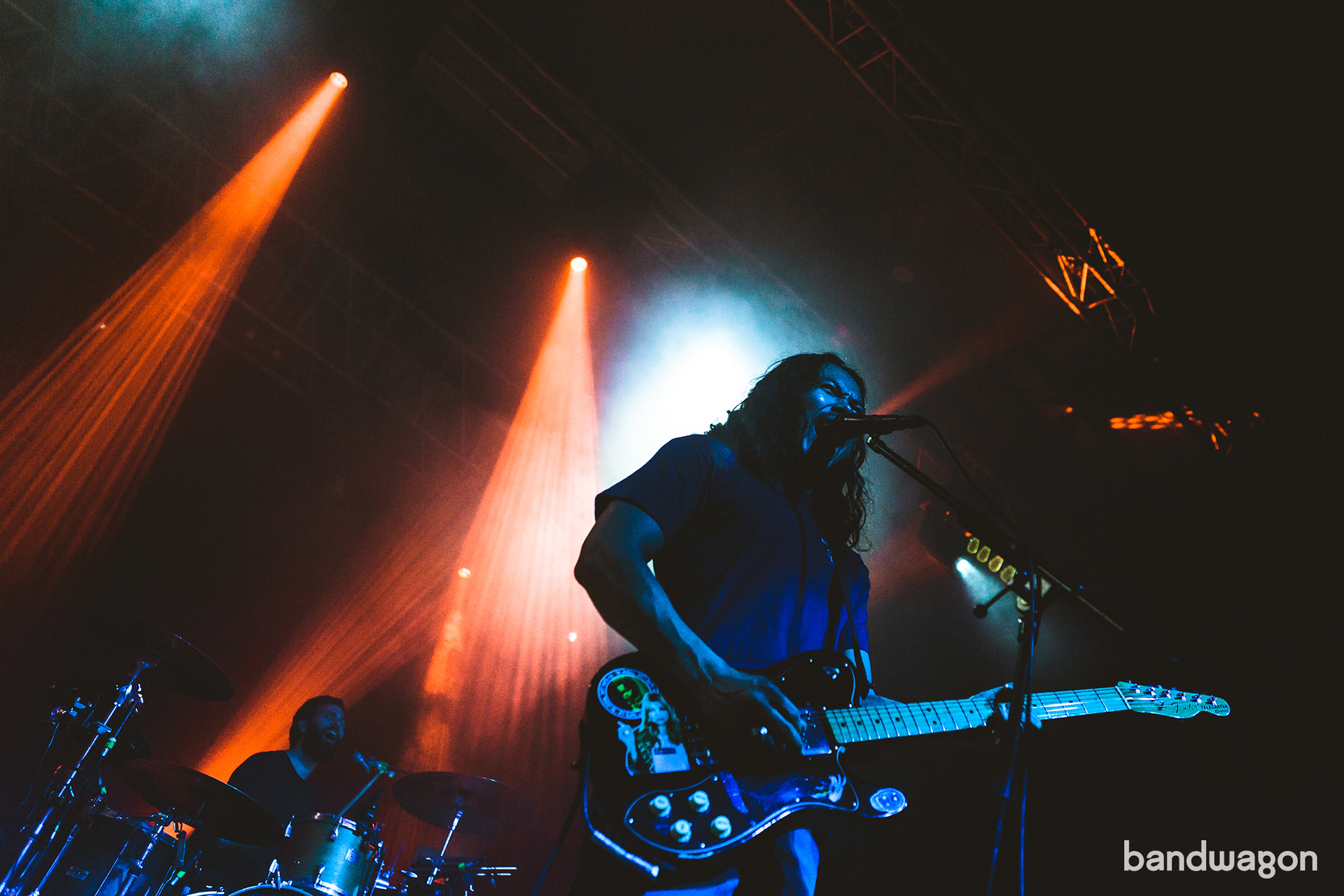 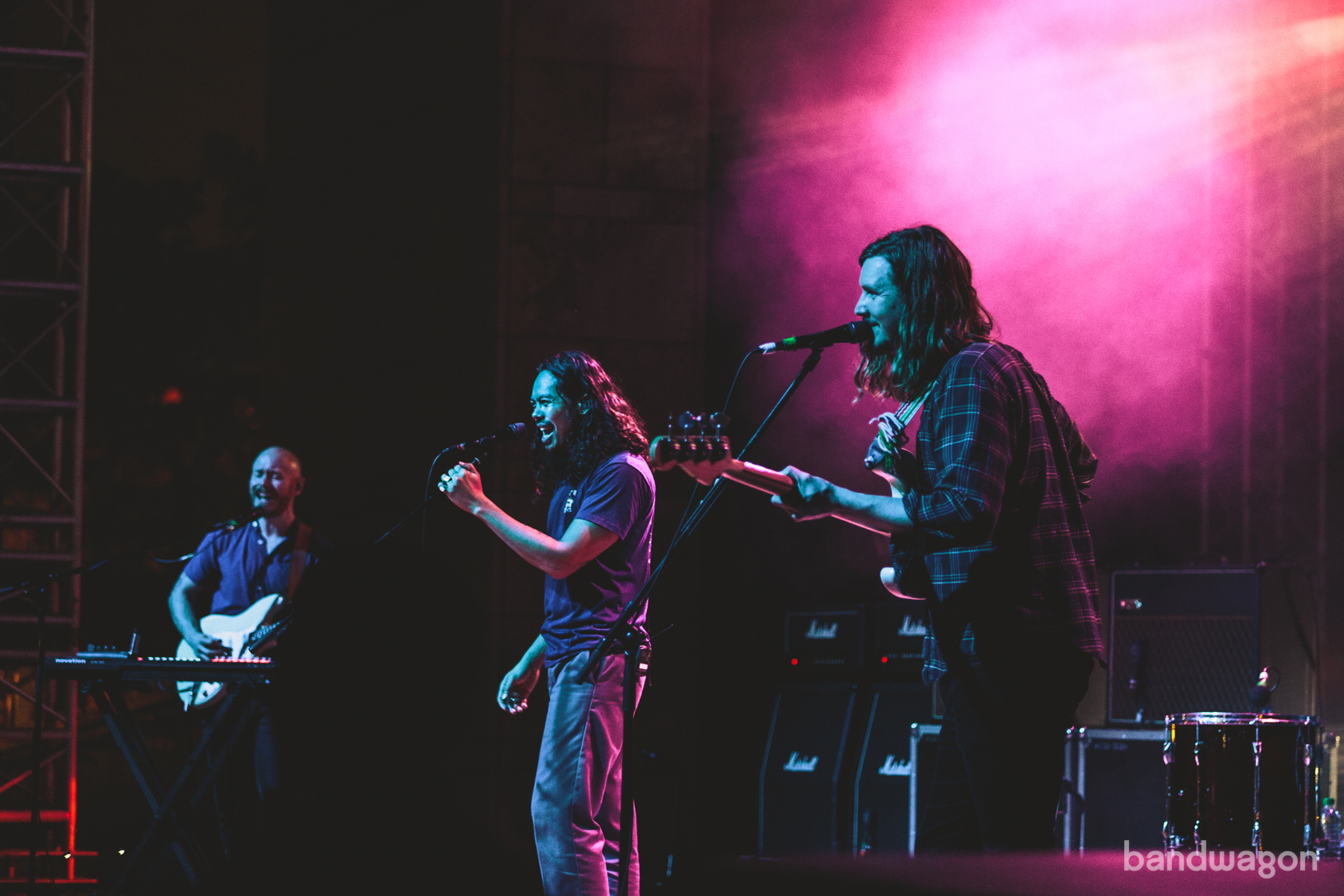 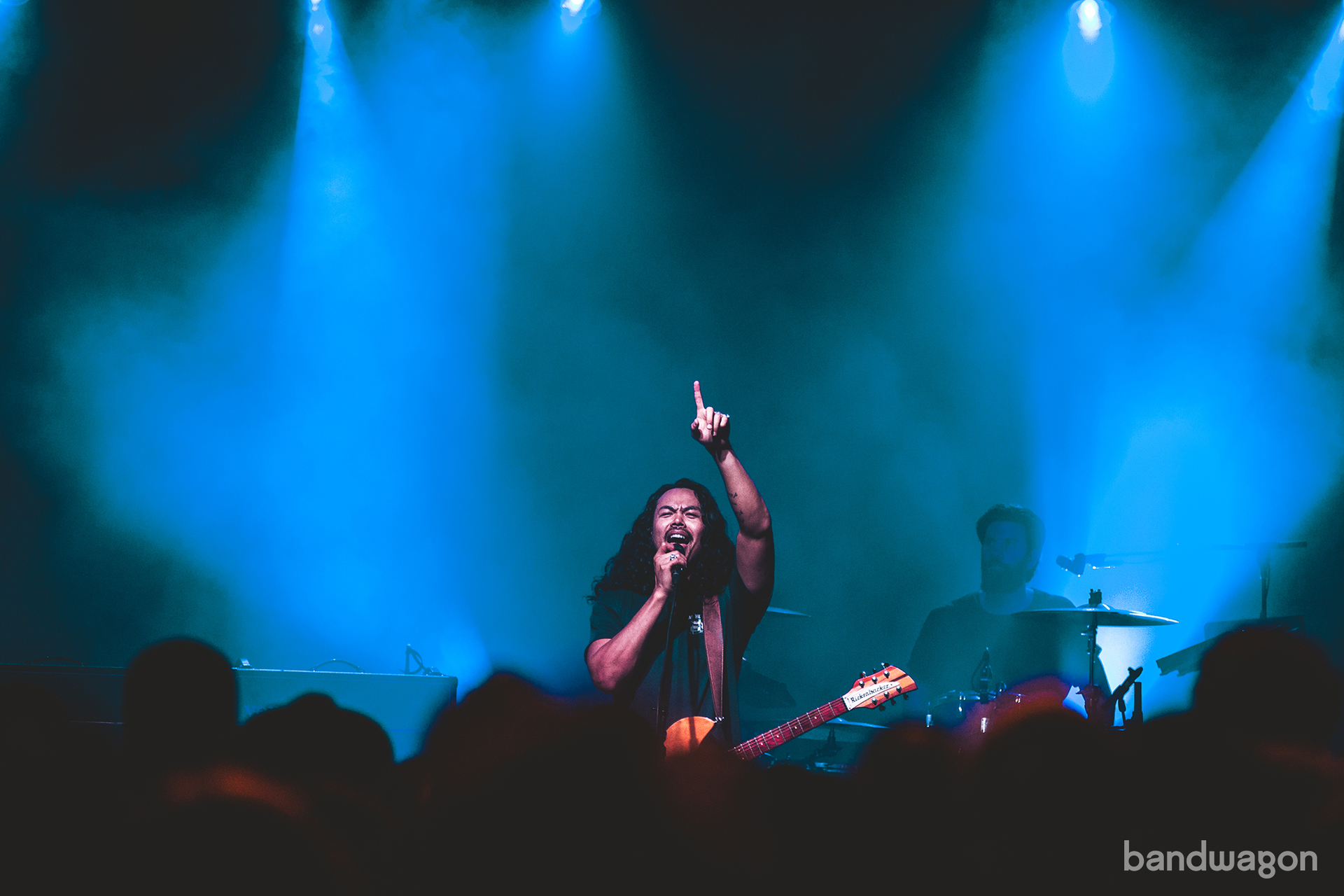 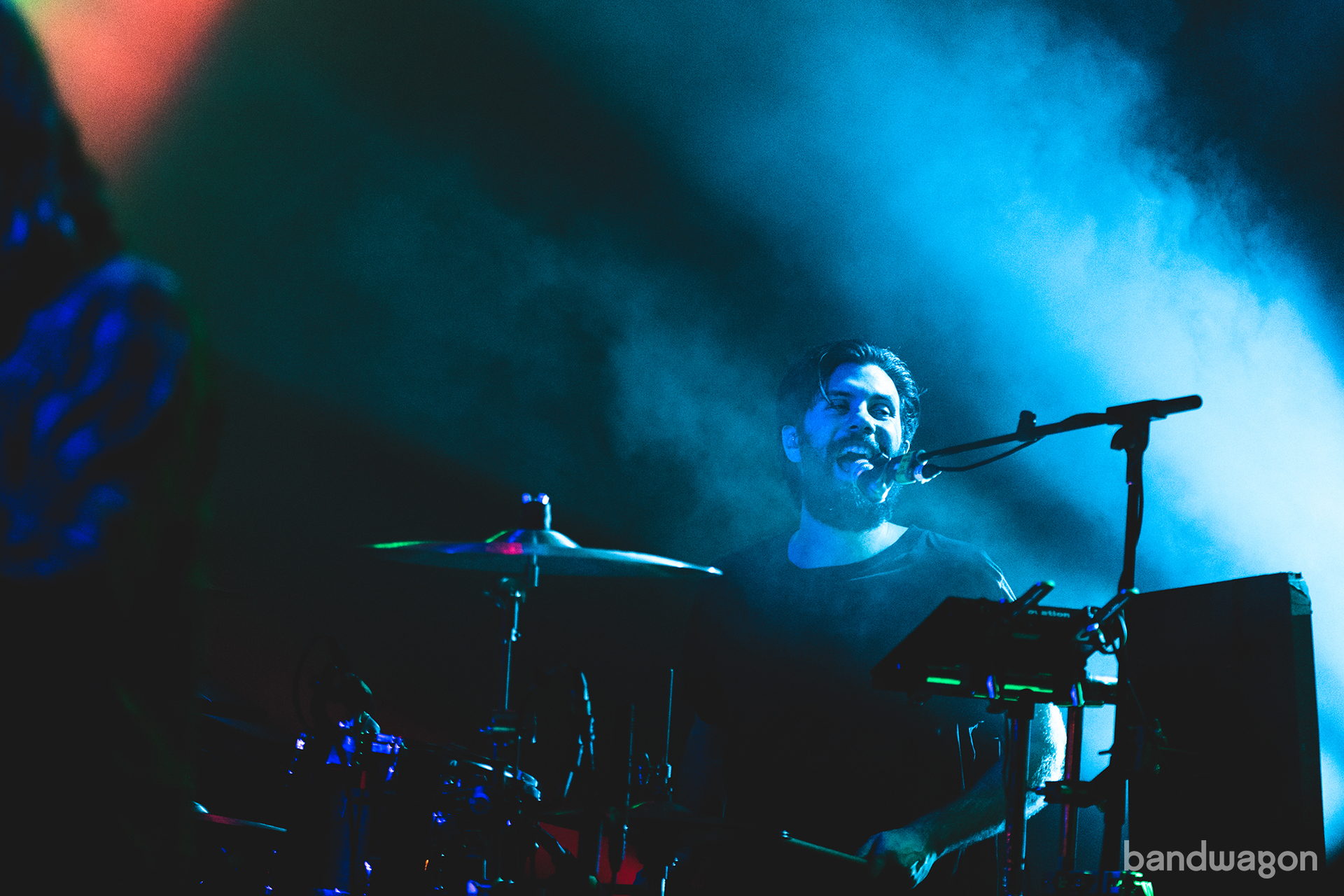 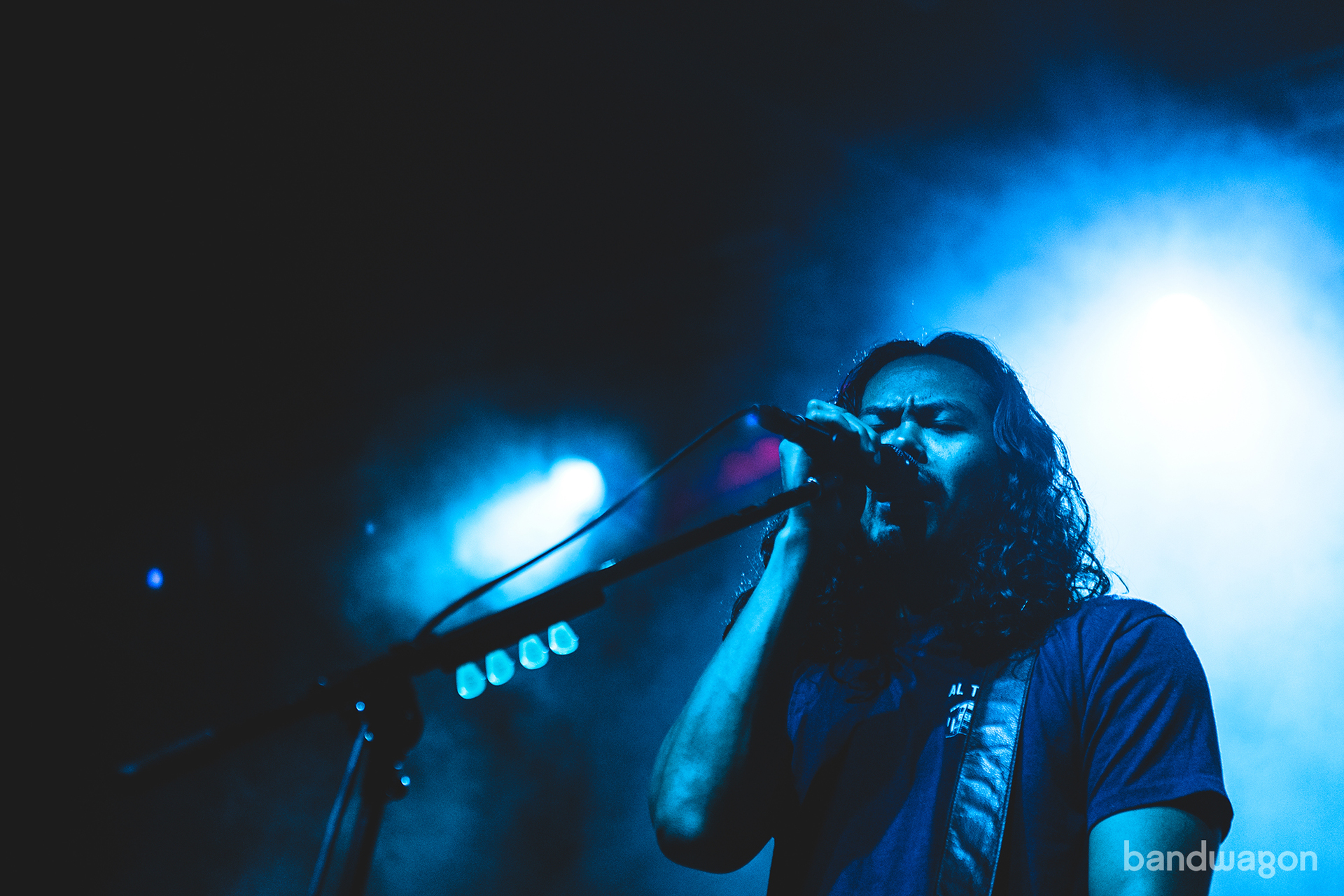 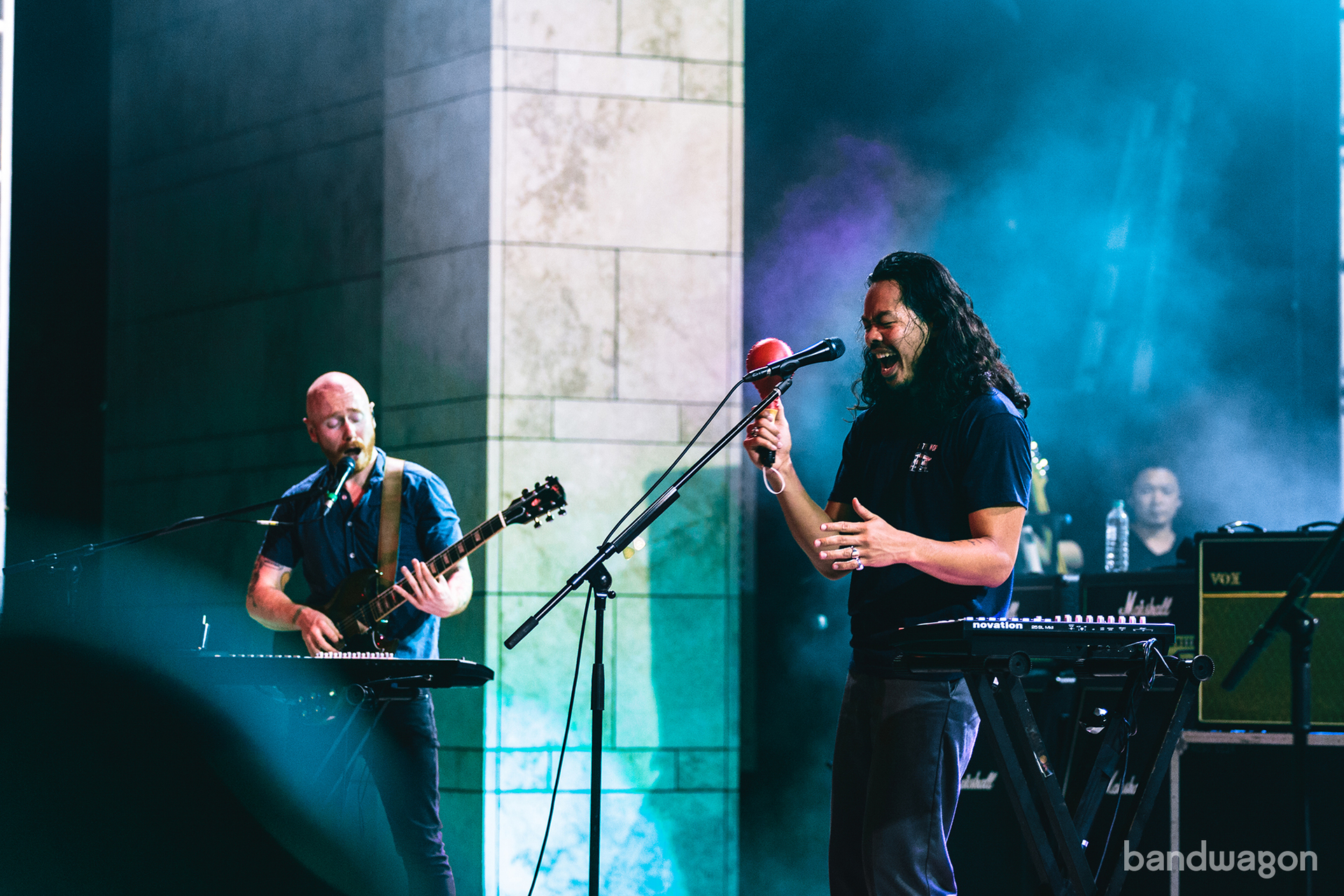 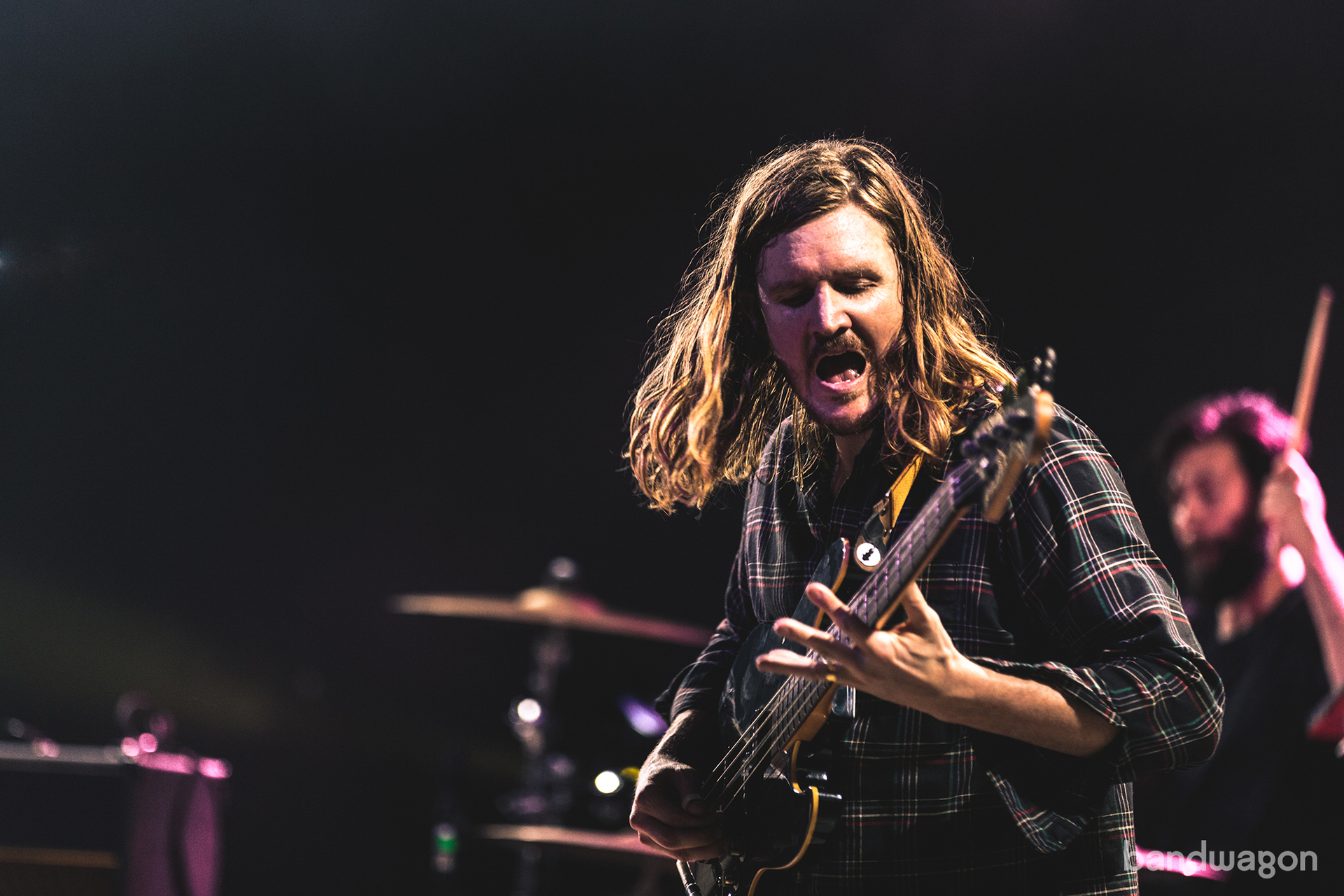 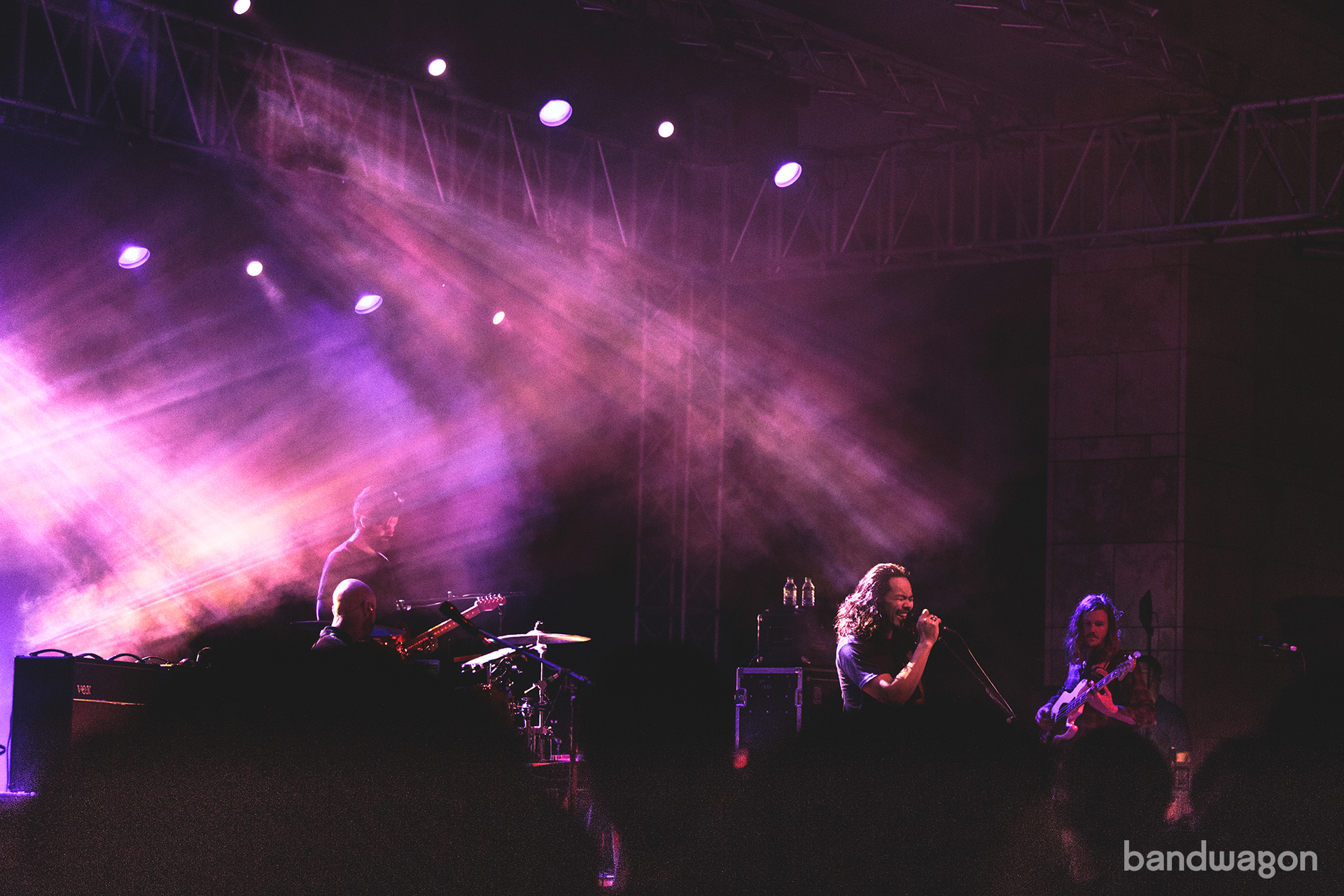 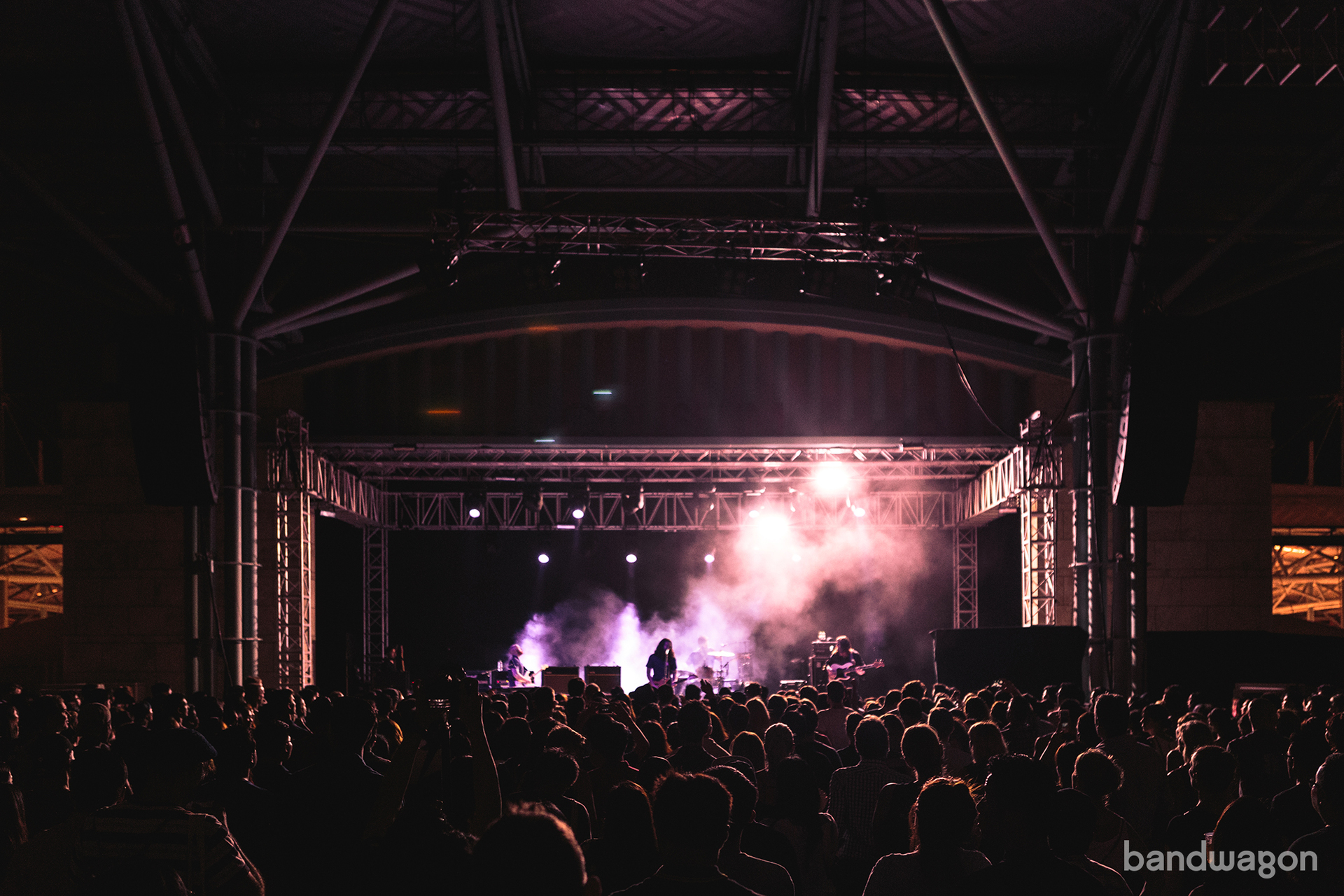