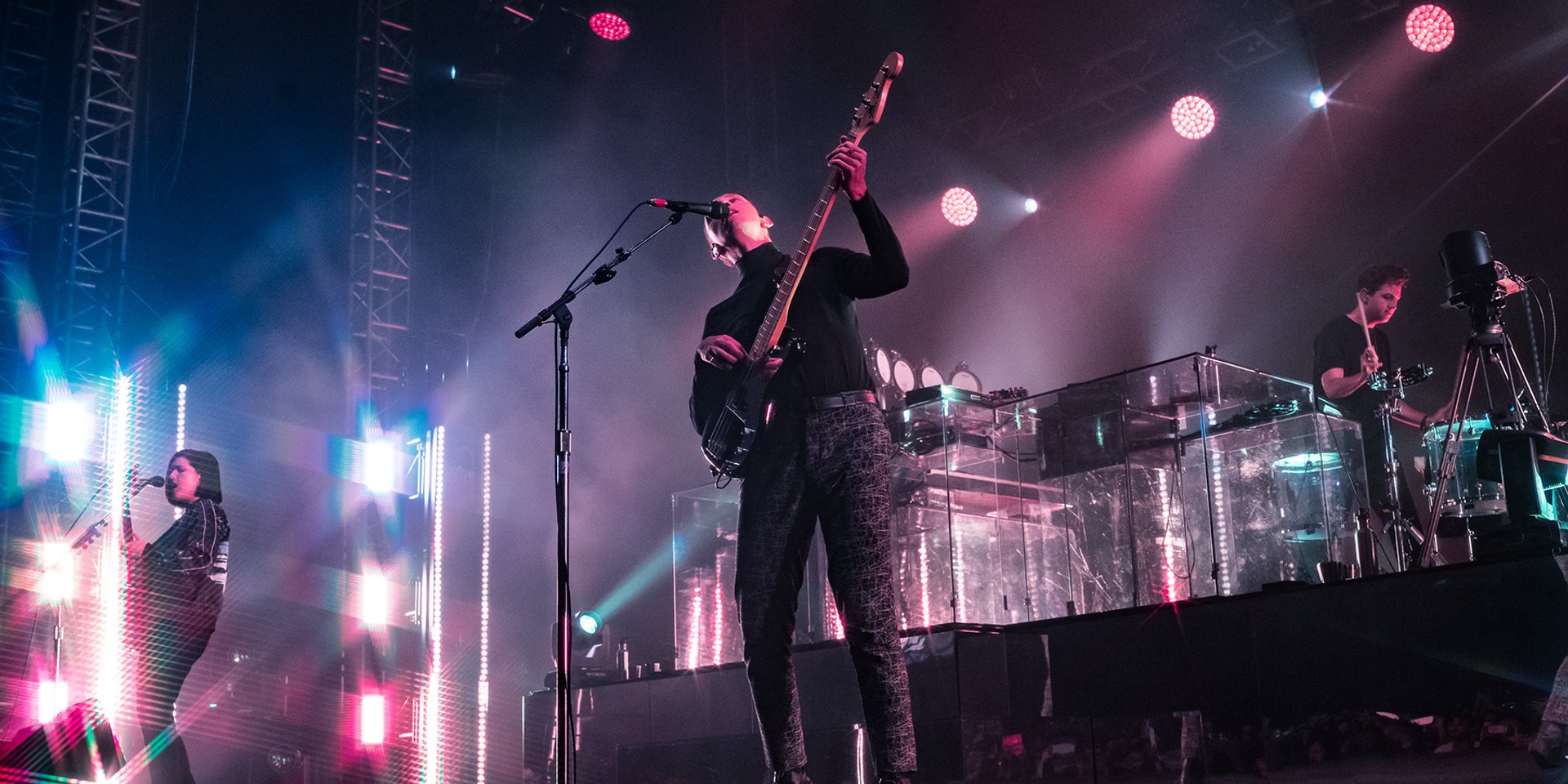 British band The xx have returned to Asia, continuing support for their third album I See You.

Officially turning a year old, the I See You Asia Tour 2018 initially featured dates in Hong Kong and Singapore last July, with special support by Sampha, but this month marked a full-fledged Asian itinerary which included their first-ever performance in Jakarta (frontman Oliver Sim tells us why).

Held at the spacious JIE EXPO Hall B, Kemayoran, The xx performed to a near-capacity crowd on January 23rd, with support slots by Kimokal and Elephant Kind.

Kimokal, who are set to perform at SXSW 2018 in Austin, Texas this March, premiered a new single at the concert, and the duo's glacial beats warmed up the crowd. Elephant Kind, not ones to be modest with their live shows, featured engrossing visual mapping that was a delight when paired with their energetic setlist.

After waiting for an hour, the inimitable trio Romy, Oliver and Jamie appeared onstage, and thus began The xx's long-awaited debut in Indonesia. As usual, they started their set with the unquestionably popular 'Intro', a song steeped in the band's history as a seminal crowd-pleaser and a warm-up hit. 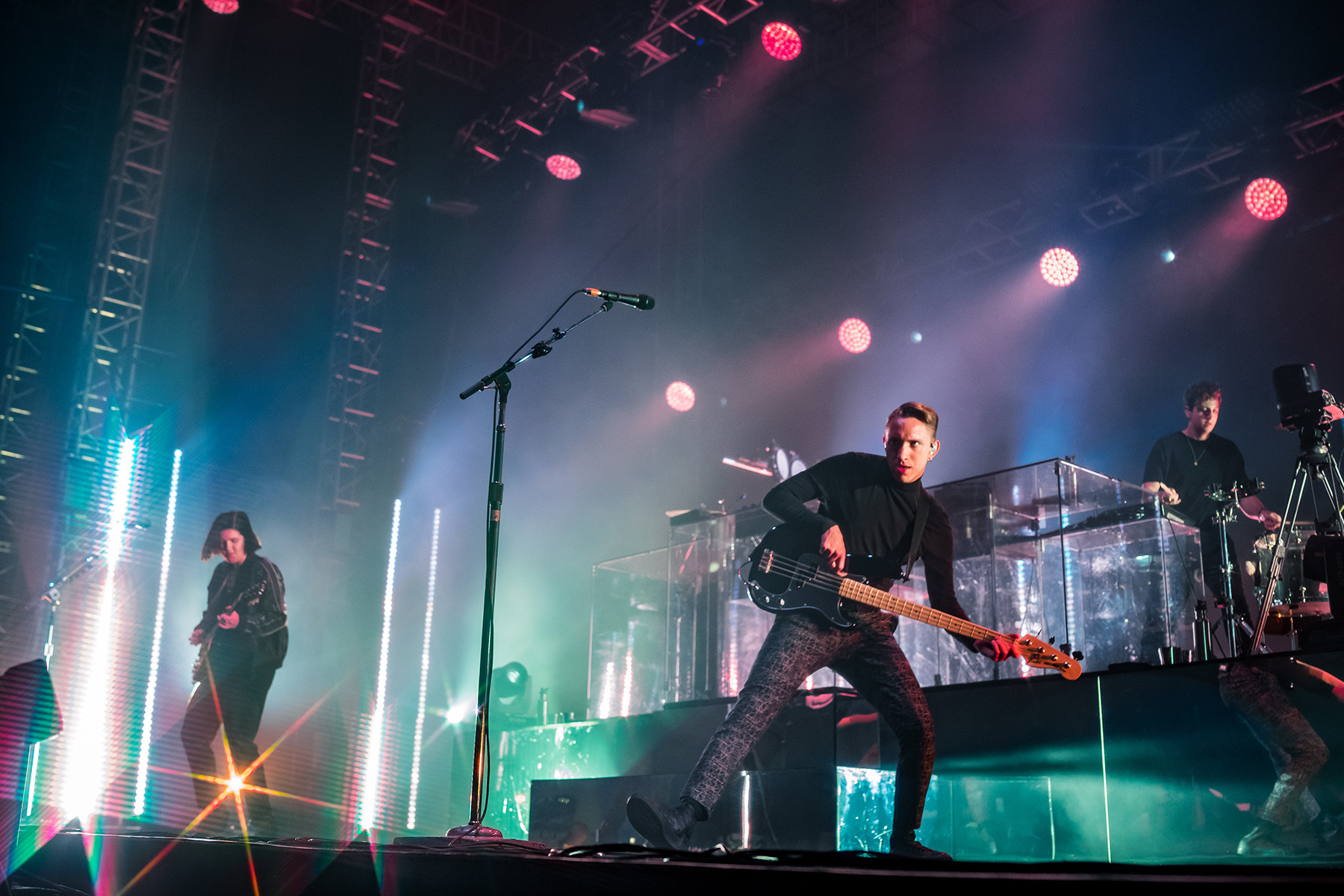 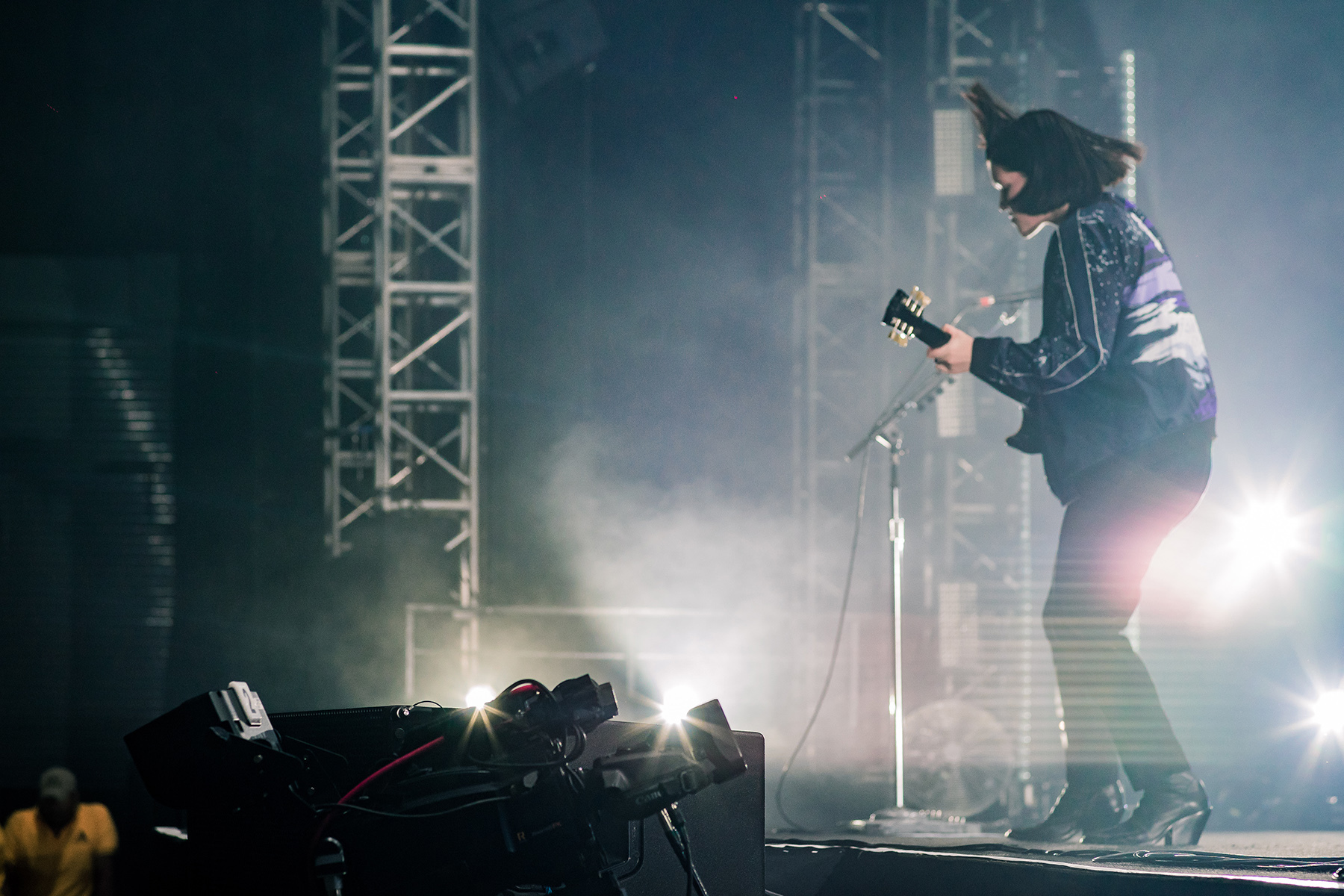 Not ones to shy away from fanfare nowadays, Oliver knew just the right words to hype up the crowd (and the sentiment was extended to social media, "Jakarta you were the perfect place to kick off our Asian tour!"). Every song was chewed up by fans, and many instances, the band didn't need any help with extra voices — sore as they were with each consecutive song, but with gleeful faces all around.

The stage, minimal and sleek, came alive with truly amazing lighting, and it flawlessly complimented each song that they played.

With a tour that's set to wrap up in a few weeks time, we took some time to sit down with the group's production maestro, Jamie xx, about record stores and why they love their management.

Check out our interview below. 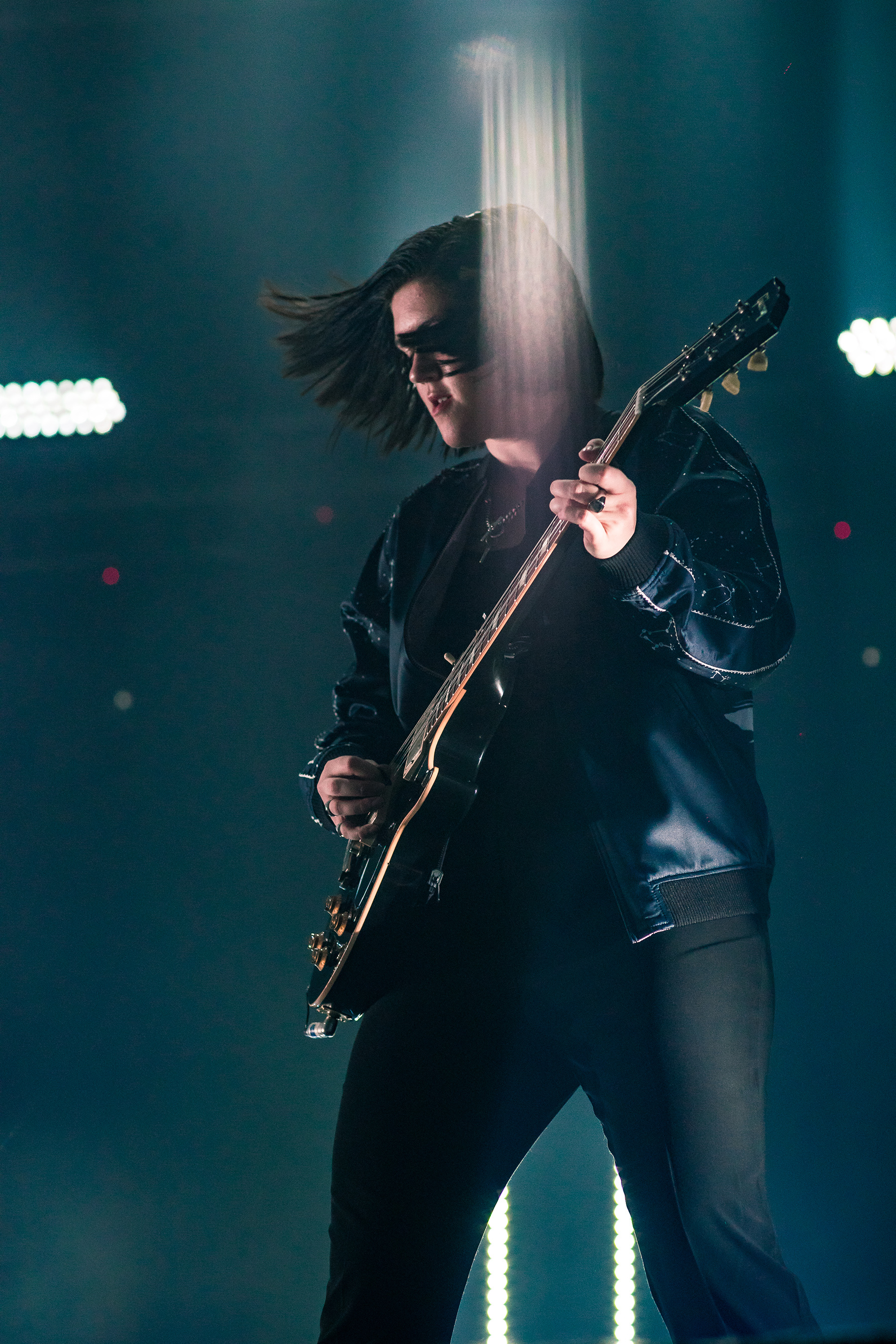 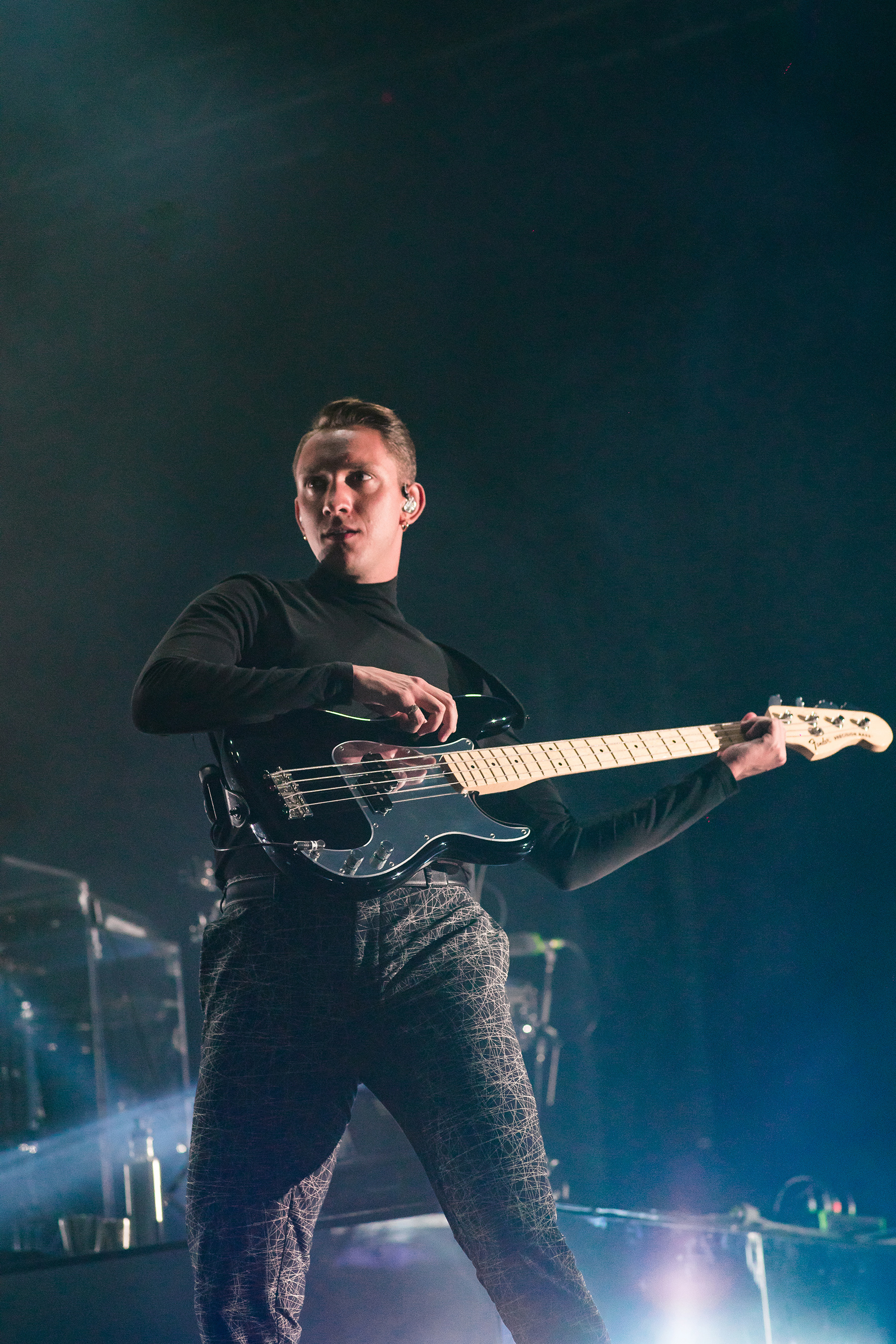 How have the crowds been during this entire tour?

There have been great crowds all over, but I’m expecting to discover new things here on this leg of the tour."

I think every time we do it, we always keep as simple as possible — we want to reflect what our music was like, it doesn't have to be stunning, but both (visuals and music) are important for us." 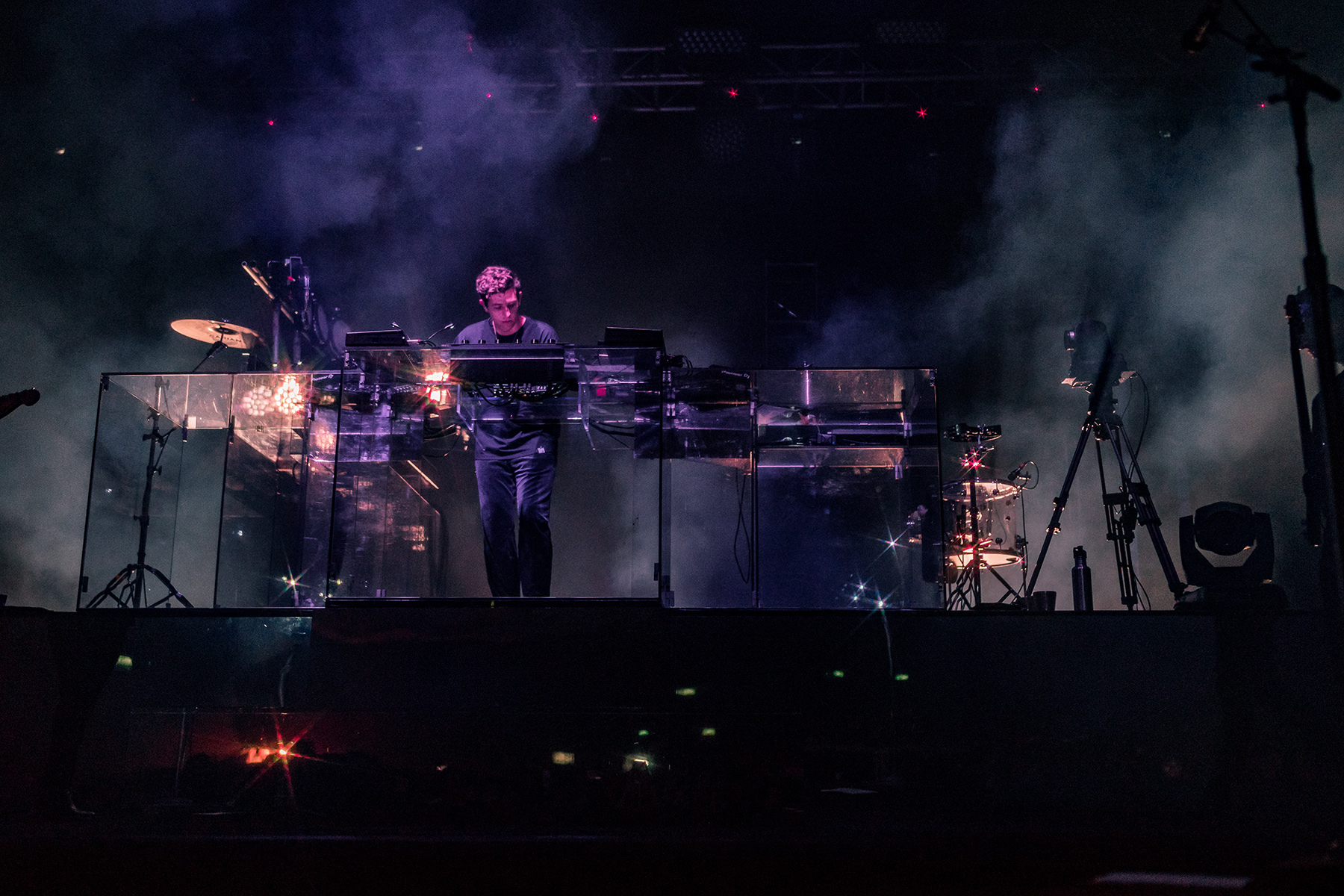 How are you with social media?

I don’t do that much. Romy is really good at social media — she takes lots of pictures — but I’m not."

How you find out about new music?

From my fans and my DJ friends, they usually send a lot of new stuff to me. And I like to find new music by browsing in record stores."

Does vinyl mean a lot to you and the band?

Yes definitely, it’s important for us. We spend a lot of time to release our albums on vinyl, to make them good as we can." 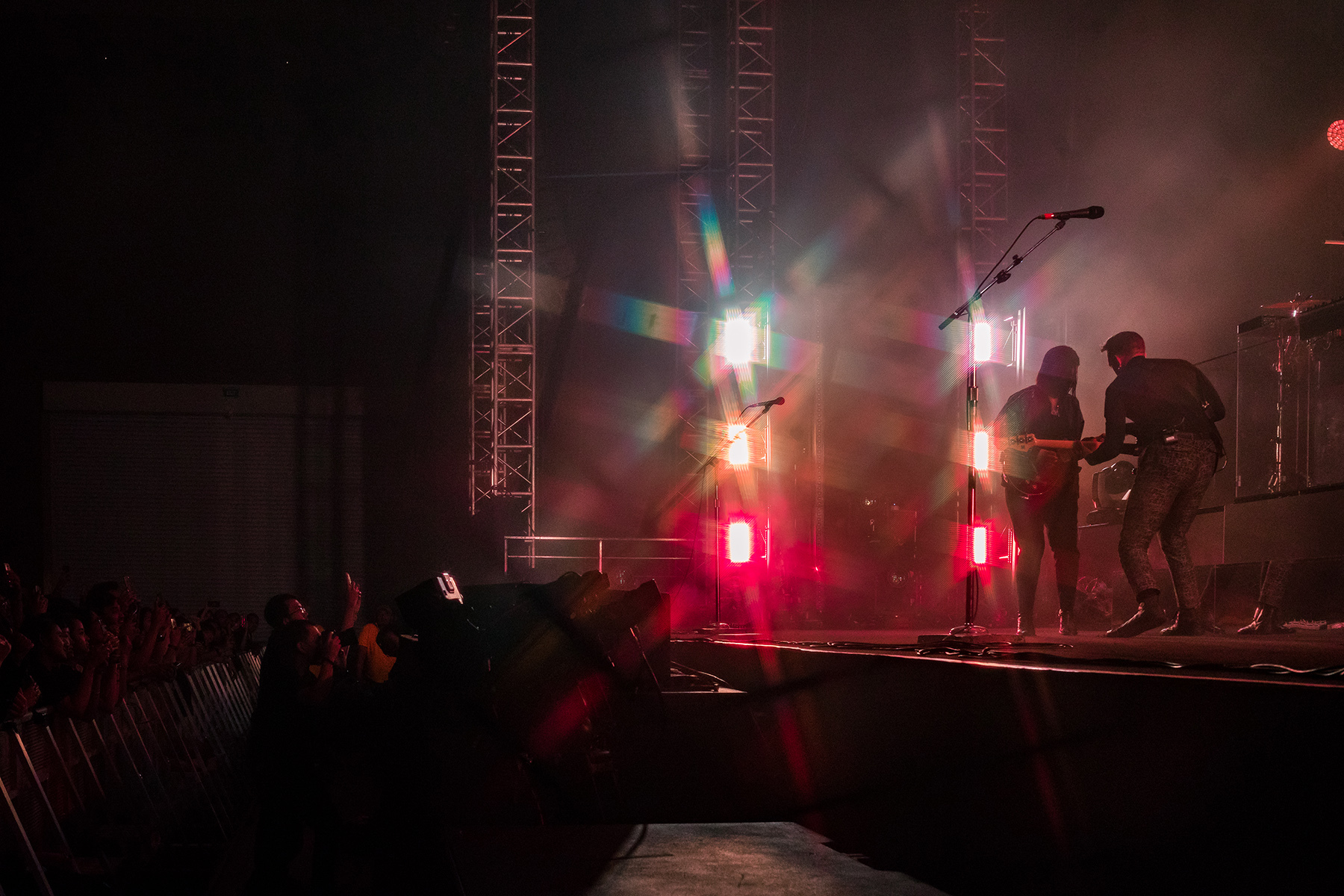 What's your favourite record store then? Are you for or against Record Store Day?

Well, it's a good thing, to make people come to record stores. And records, maybe, will be remembered longer than other formats. There are a bunch of record stores in London, but my favorite is Phonica Records because there's a lot of dance music there."

How do you usually decide which songs you would like to remix?

It has to be something that I love, but I haven't done it in a very long time."

After all these years as a band, and especially performing to growing audiences, how important has your management played a part?

Our manager is very important for us, especially with our dynamic, but I guess every band is different. We’ve been with him since the beginning, he has helped make us what we are, and we trust him very much — and he trusts us. Other bands can manage themselves and it works too."

Who do you want to collab with? And why? 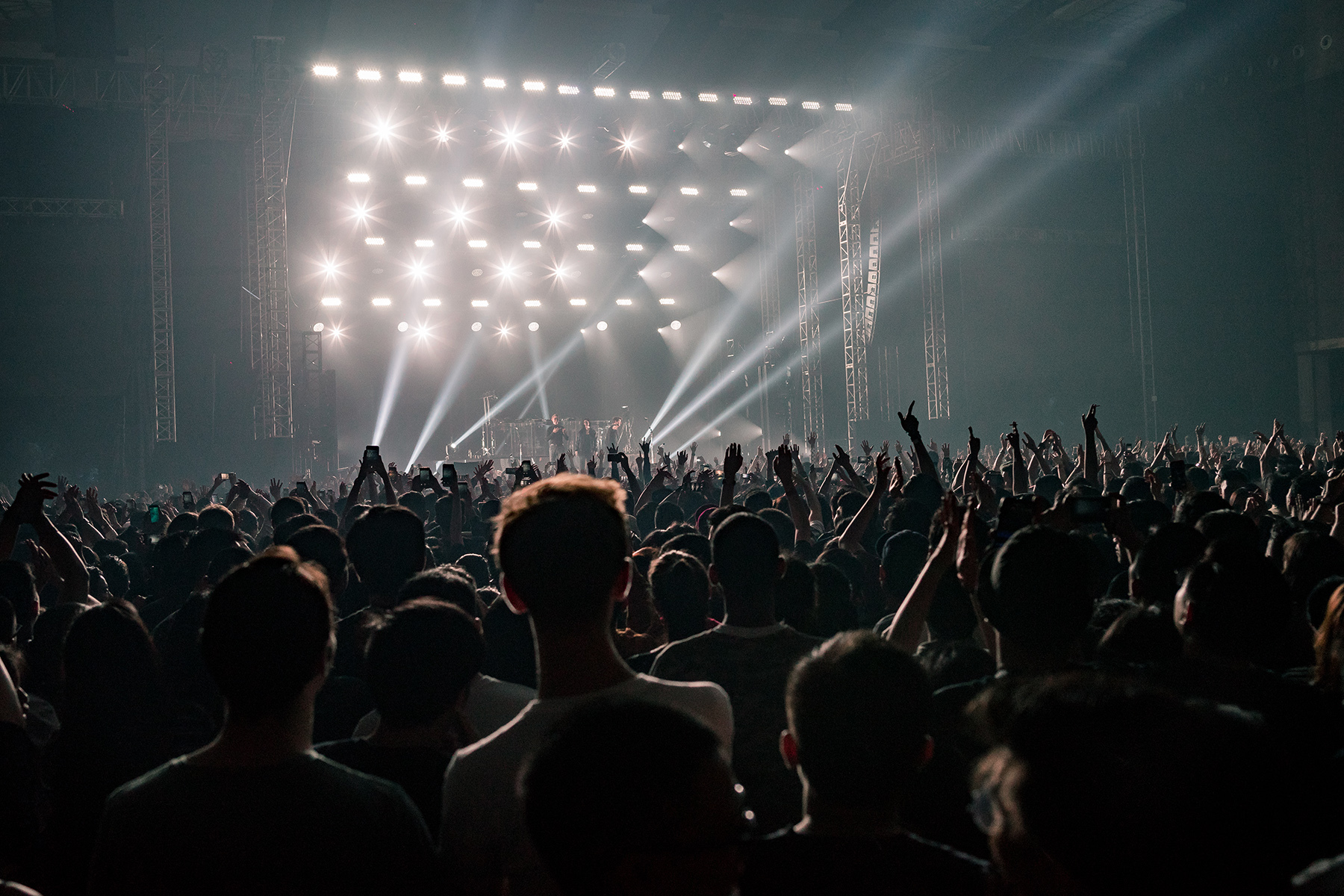 Special thanks to Ismaya Live for the invite.