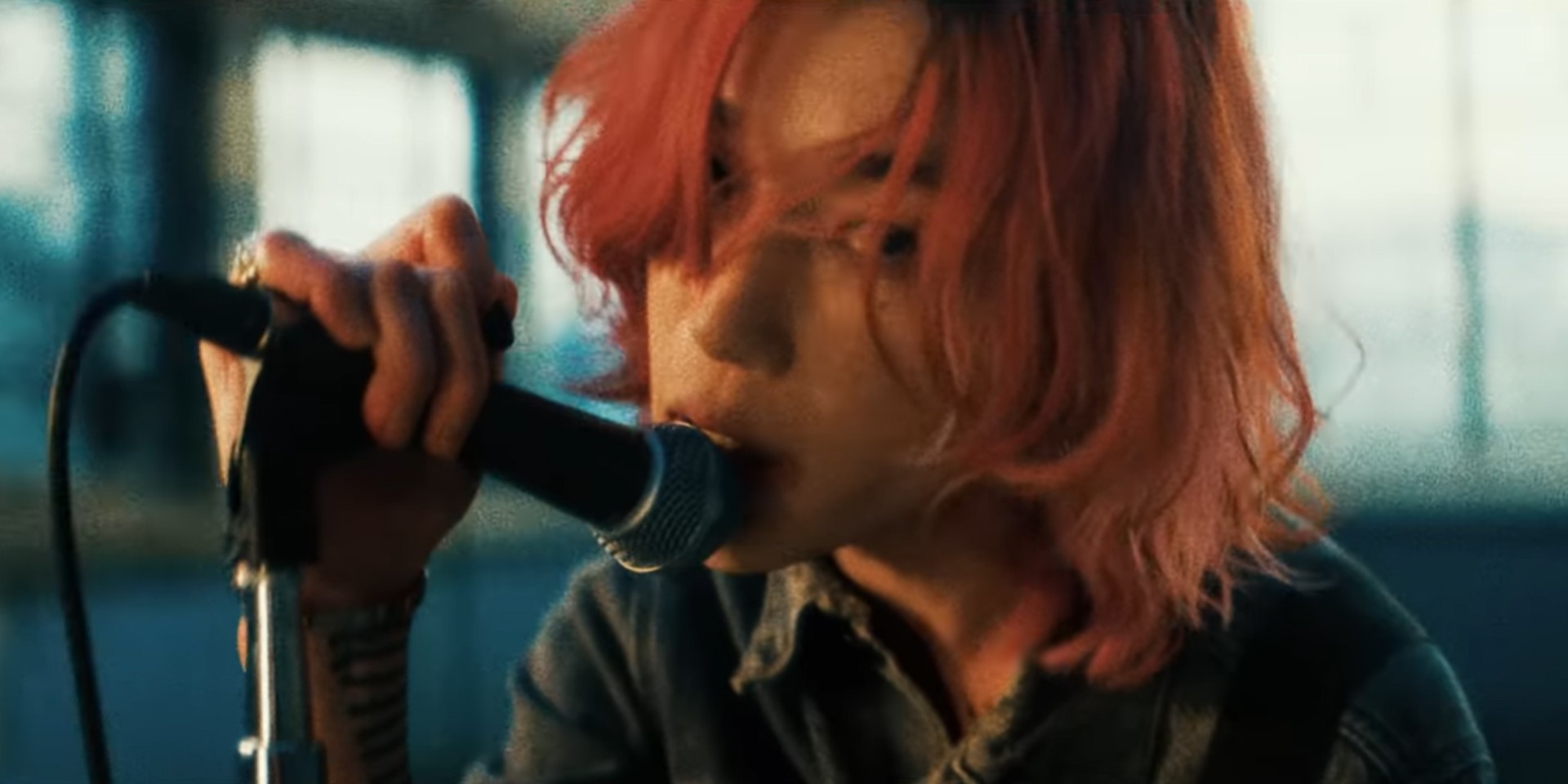 UPDATE (08/06): THEBLACKLABEL released a behind the scenes video on the making of LØREN's 'NEED (ooo-eee)' music video.

LØREN, who is one of Bandwagon's picks for On The Record: The Music that Shaped our 2020, has previously written for a myriad of popular K-pop tracks, including BLACKPINK's single 'Lovesick Girls' in which he also made an appearance in.

He is also one of many producers under THEBLACKLABEL, a subsidiary record label under YG Entertainment.

Check out the official music video of 'NEED (ooo-eee)' below.