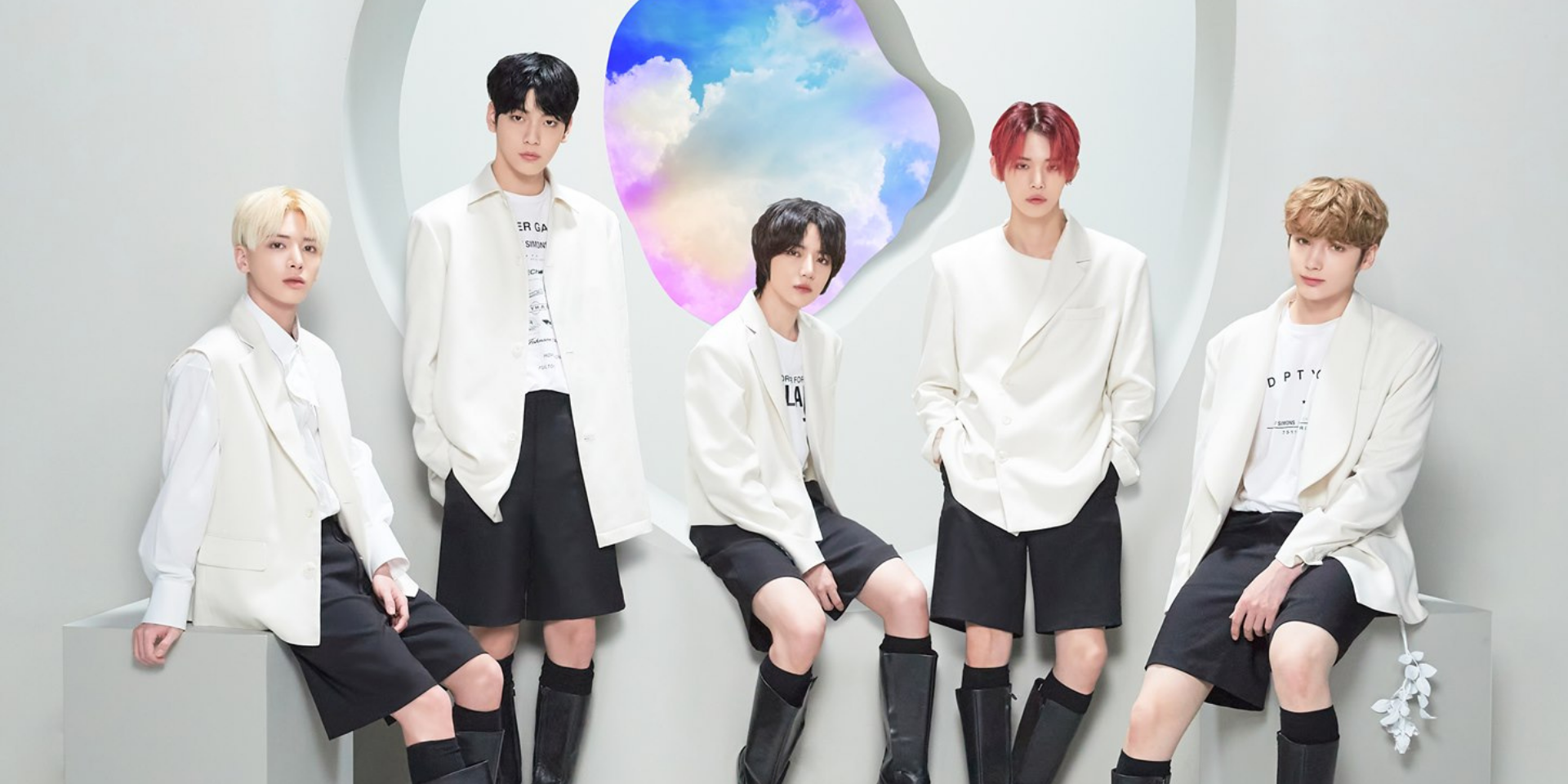 TXT will be performing on The Late Show With Stephen Colbert on 18 September!

The 'LOSER-LOVER' hitmakers will appear on the #LateShowMeMusic segment, which will air at 4 AM KST (3 PM EST, 3 AM SGT/PHT).

In June, the 'Anti-Romantic' act also appeared on The Late Late Show with James Corden to perform their song 'Magic'.