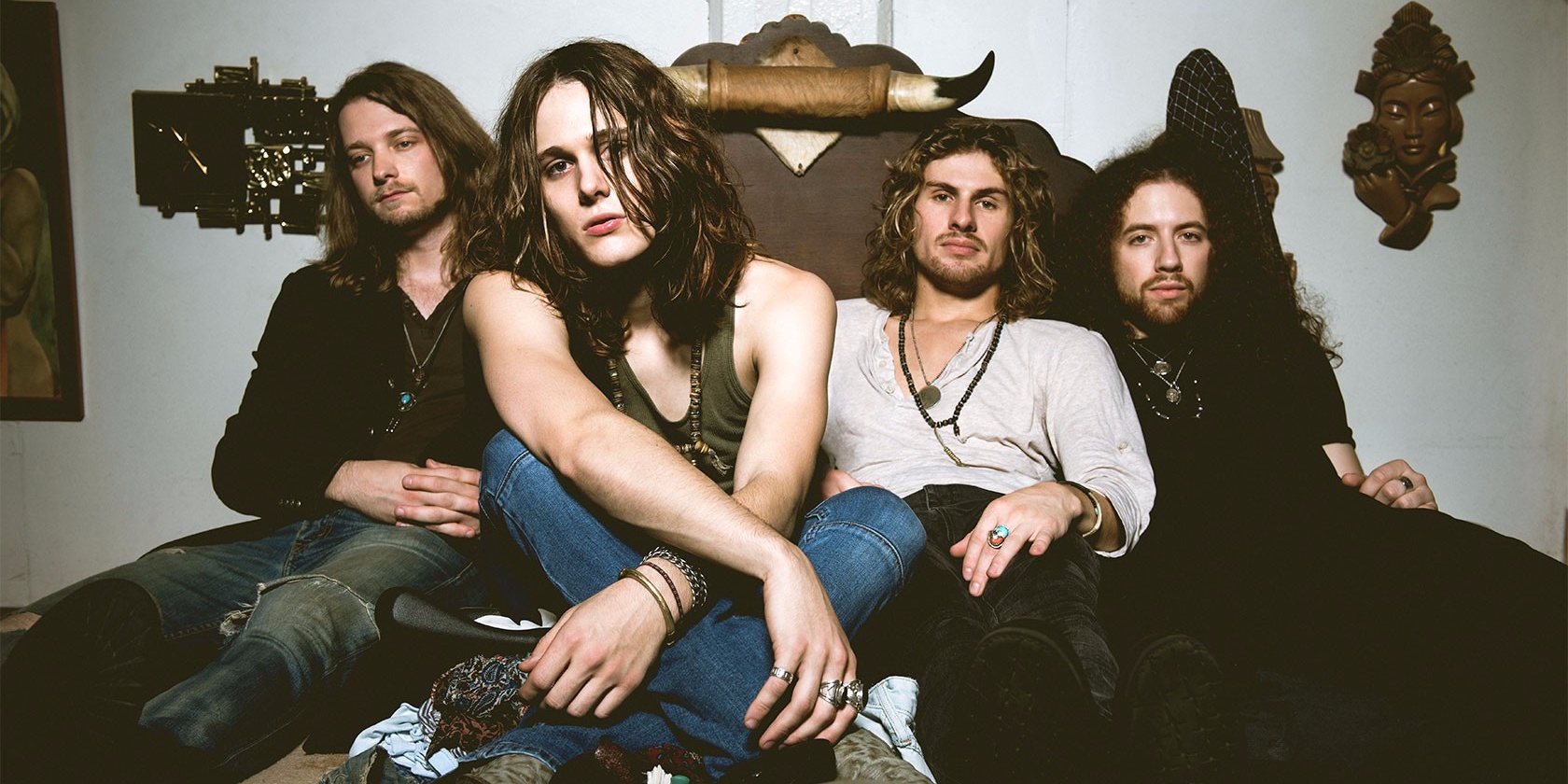 Last year, LAMC Productions launched their trailblazing Rising Star Series - an initiative looking to promote up-and-coming acts from all over the world, and introduce them to a new audience in Singapore.

Although best known for their large-scale shows ranging from Iron Maiden to Metallica to Guns N' Roses' forthcoming debut concert in Singapore - this series instead finds LAMC bravely trying to break burgeoning talent into a fresh market.

As you may recall, previous Rising Star editions have showcased artists such as Manchester-based tunesmith Jamie Lawson and emerging alt-rock band Nothing But Thieves (although the latter was unfortunately canceled due to artist illness).

And for their first installment of 2017, LAMC have decided to bring in promising Nashville outfit Tyler Bryant & The Shakedown!

Best known for their muscular blues rock sound, the band have famously toured with the likes of AC/DC, Aerosmith, B.B. King and Eric Clapton (just to name a few).

This coming Thursday, February 23rd, Tyler Bryant & The Shakedown will be making their live debut in Singapore as part of LAMC's pre-show party for the local leg of the Guns N' Roses Not In This Lifetime Tour.

Taking place at 9pm at Hard Rock Café, the show will also be supported by virtuoso Singaporean guitarist Alif Putra. Known as a charismatic powerhouse on-stage, local music fans may also remember him from his high-profile stints opening for Metallica and performing with guitar god Steve Vai.

Tickets for this show are priced at $60 (including one drink) and can be purchased via SISTIC or AirAsia RedTix. 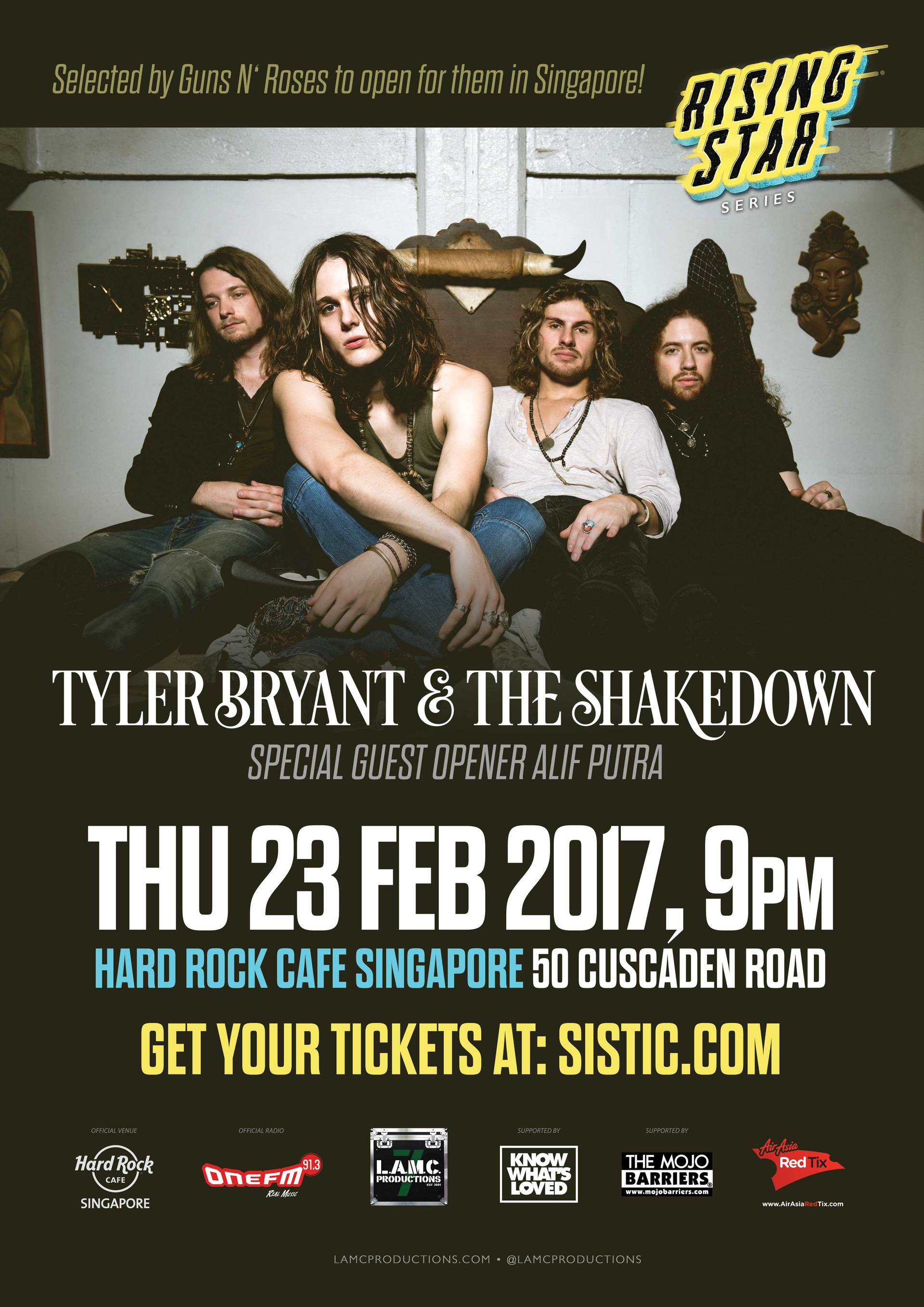