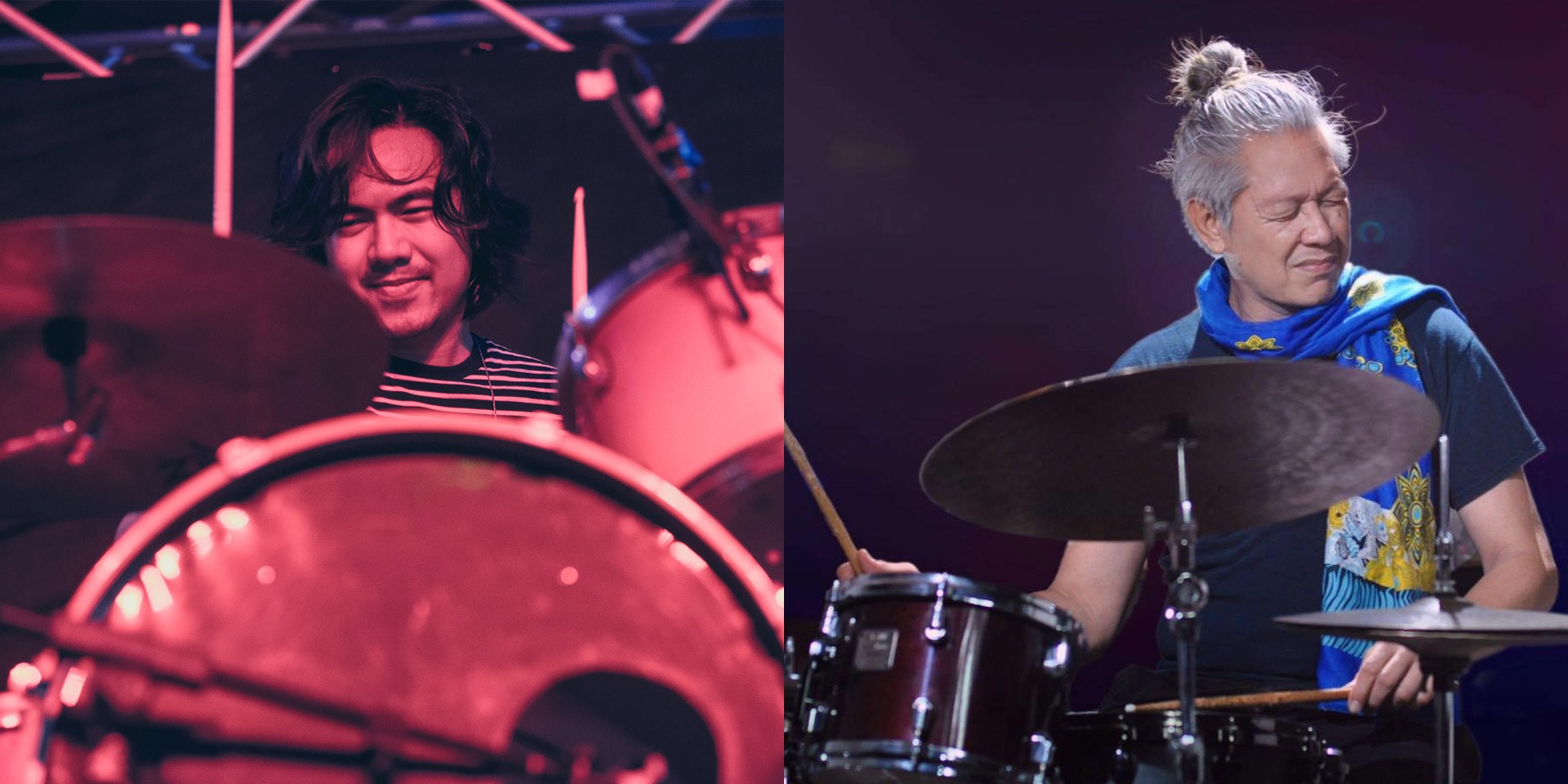 It's not everyday that a legend covers your music.

In late April, Side A co-founder and former drummer Mar Dizon shared a cover of UDD's 'Sigurado,' played on a makeshift drumset with a Brompton folding bike hooked up with a Korg Cliphit.

UDD drummer Ean Mayor tells Bandwagon that he came across the video while browsing local drummers on YouTube, when he saw Dizon's name together with 'Sigurado' in the title.

"Nakakakilig yung thought na pinakinggan niya yung song namin at ginanahan siya mag-post ng cover," Mayor says. "Ang saya lang niya panooring mag-improvise ng drumkit with his Brompton folding bike! I could say that he was just having fun and wasn't overthinking while recording it. I've known him as one of the pioneers of Jazz Improvisation here in Manila and his work in Side A and Artstart has been very influential to my band's groove and tempo."

Here's what IV of Spades, Munimuni, Sandwich, UDD, and more are up to at home during the "community quarantine"

Watch the drum cover below.