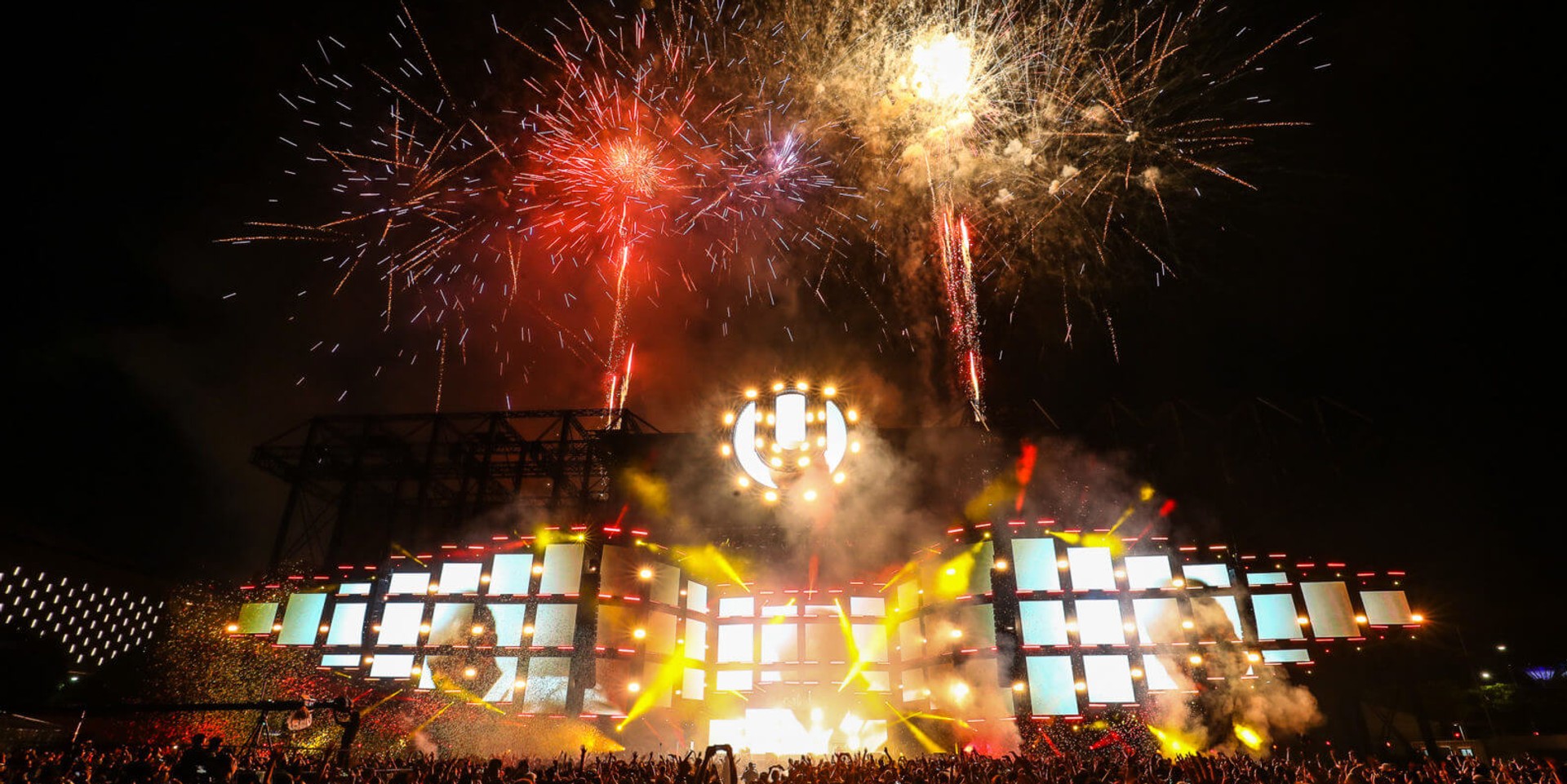 Ultra Singapore is making a big change for its upcoming fourth run.

Scheduled to take place this weekend, it has been revealed that the festival will be shifting its location from the lush green fields of Ultra Park to the indoor site of the Marina Bay Sands Expo & Convention Centre. This isn't the first time the Ultra Music Festival franchise has been plagued with locale changes. Earlier this year, Ultra Miami was forced to move to Virginia Key Beach Park. After the festival wrapped up this year, it was announced that Ultra would be moving out of Miami

Also announced, was the removal of the highly anticipated Worldwide Stage, which made its debut last year, and ranked among our highlights of 2018's festival. Due to the space constraint at its new venue, Ultra Singapore will only host the Ultra mainstage, and the Resistance Stage.

Ultra Singapore 2019 will be happening on Saturday and Sunday, 8 and 9 June, at the Marina Bay Sands Expo & Convention Centre. Tickets are now on sale, GA 2-day pass at $238, and Premium GA-day pass at $268. Get your tickets here.