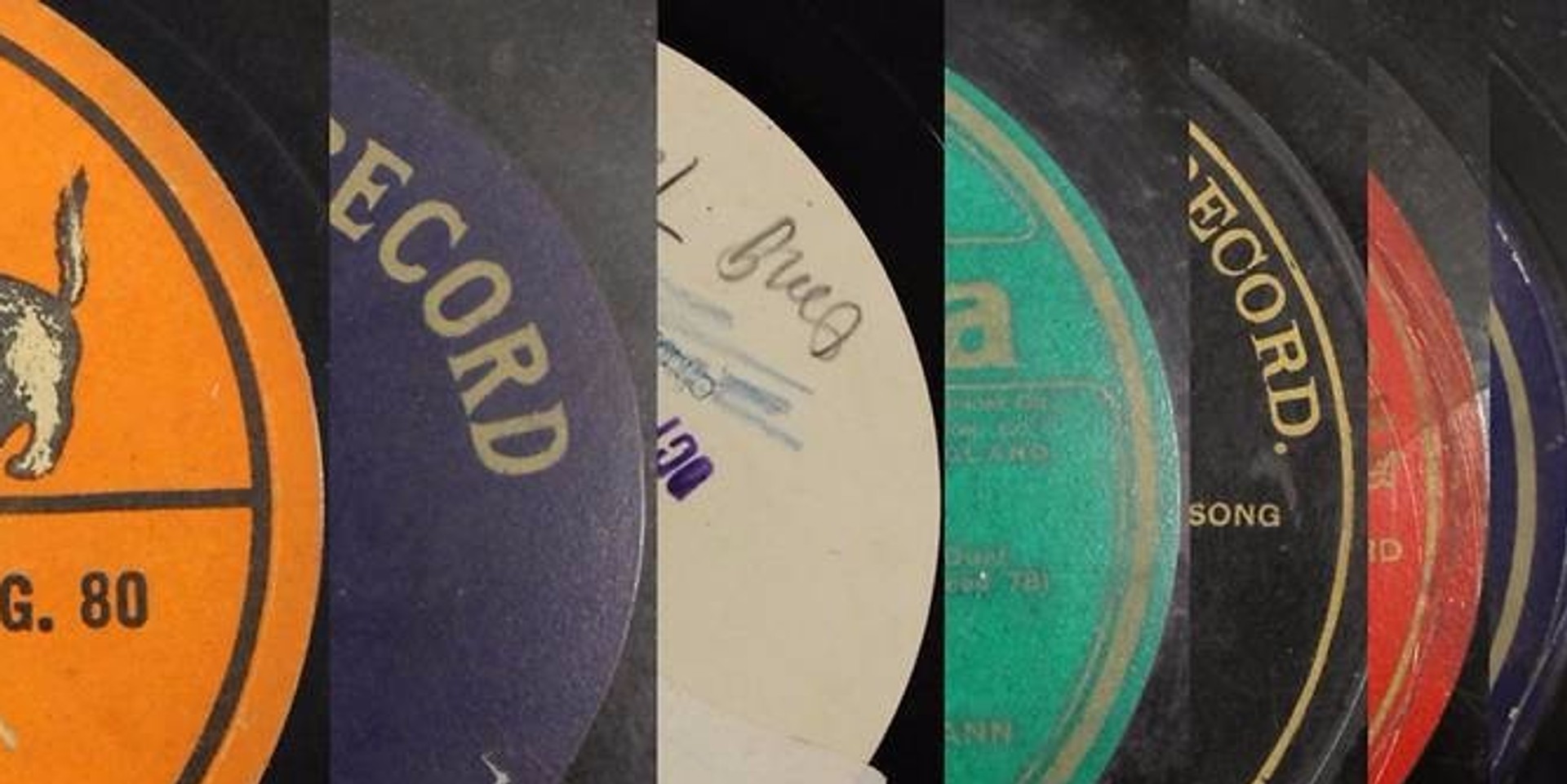 Often times when we look back upon the olden days of Singapore music, we tend to get caught up in the the glory days of the 1960s. But our rich musical history actually stretches much further back than that.

With that in mind the National Archives of Singapore (NAS) is going to great lengths to preserve Singapore music recorded before the Japanese Occupation. As part of their Sounds of Yesteryear initiative, the NAS will be digitizing 52 records from 1903 to 1941.

As Channel News Asia reports, these pre-war songs will uploaded directly onto the NAS website over the course of this year in an effort to make these classic tunes more easily accessible to the general public.

In order to do so, these brittle shellac records (the predecessor of vinyl) have to be carefully cleaned and air-dried, before being played on a turntable that is hooked-up to a computer. 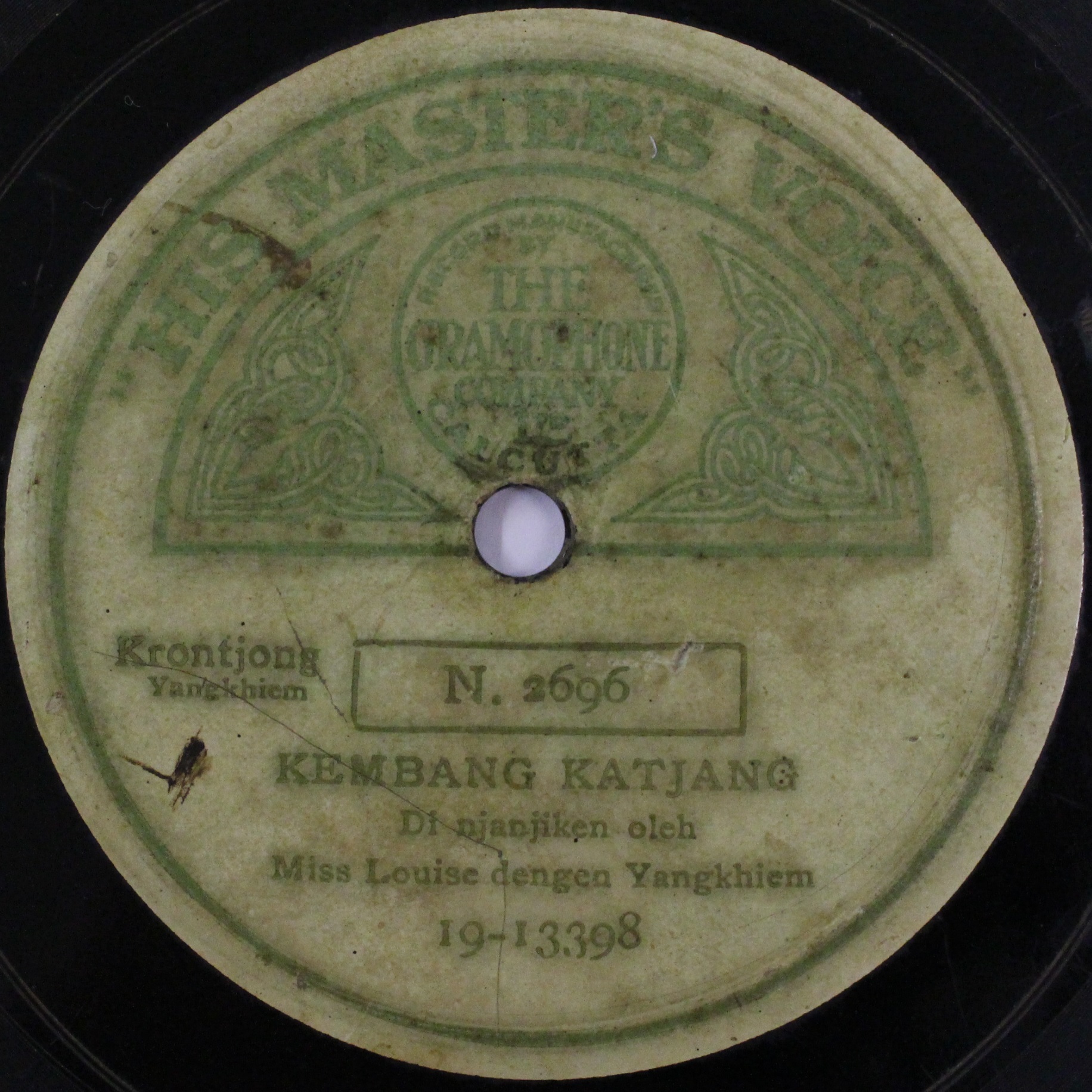 This delicate and time-consuming process is undertaken in order to preserve these fragile copies, and to ensure that the playback retains the original records' ambience.

“We keep the sound authentic without any tweaking, so you will have all these crackling, hissing, fish-frying kind of noise,” explains NAS audio-visual preservation specialist Shanker Thangavellu to CNA.

While some of these old records were produced by well-known local labels such as Chap Singa, Chap Kuching, and Quek Swee Chiang, some may be surprised to learn that others were handled by huge international companies such as Columbia, Gramophone, and His Master’s Voice (later known as HMV).

Interestingly enough, these 52 records are but a small fraction of the NAS' 3,500 shellac and vinyl records dating from the 1980s all the way back to the early-1900s. So hopefully, the rest of the NAS' catalogue will become available online in the coming years as well.