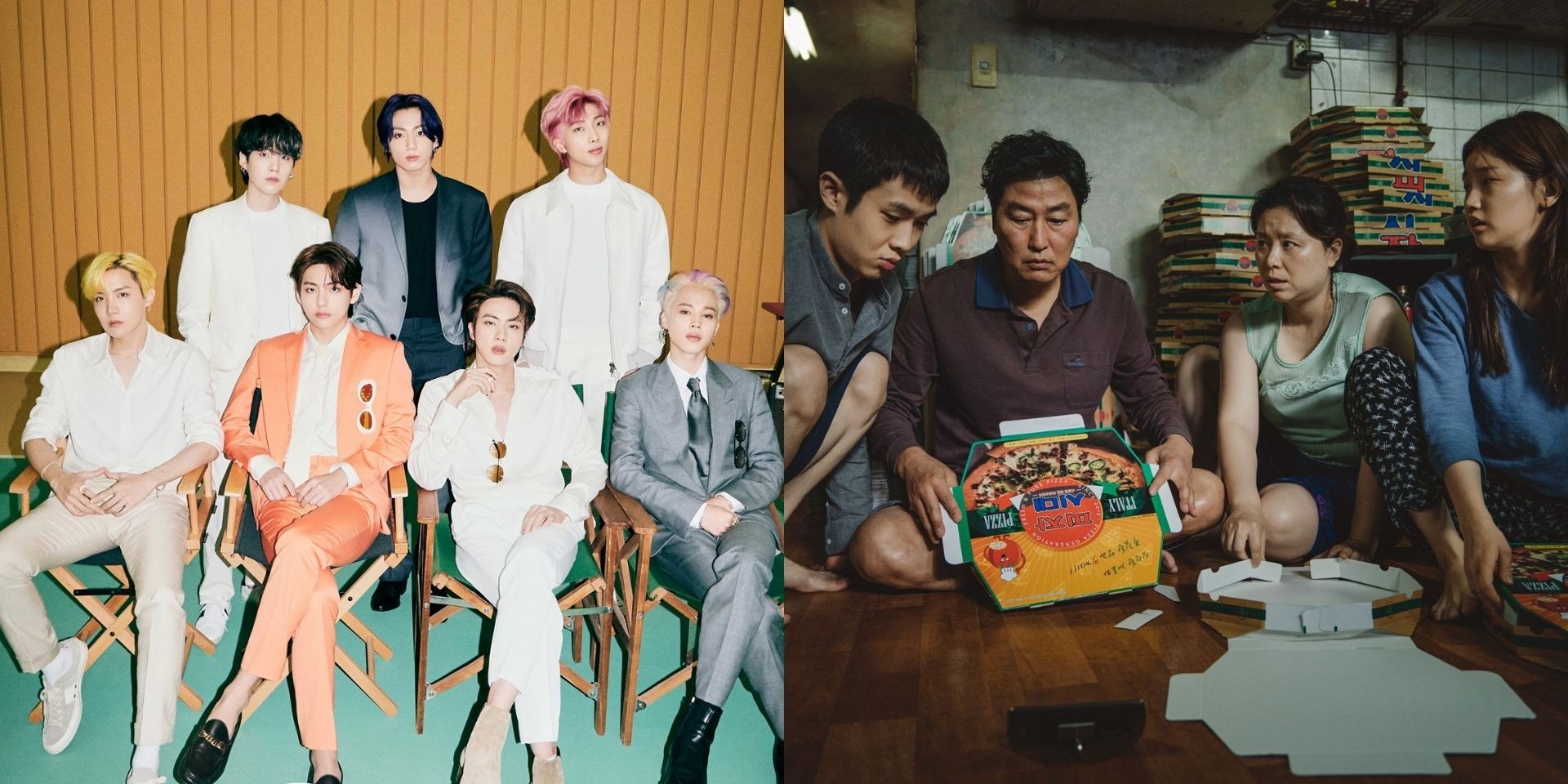 Ever wanted to visit the stages of your favourite BTS performances, or even the film set of Bong Joon-ho's acclaimed thriller 'Parasite'? If you're in Paris, then you're in luck.

Next month, the United Nations Educational, Scientific and Cultural Organisation (UNESCO) will be holding a VR exhibition titled Korea: Cubically Imagined at its French headquarters.

Book your tickets now to experience the magic of @BTS_twt, @ParasiteMovie and much more only at @UNESCO HQ from 6-16 July as we celebrate the International year of #CreativeEconomy2021.

Co-organised by the Korea Creative Content Agency (KOCCA), the exhibit celebrates the International Year of Creative Economy 2021 and commemorates the 71st anniversary of South Korea's accession to UNESCO.

According to The Korea Times, the exhibition will be divided into three sections: Korean Wave, Art and Cultural Heritage, and Studio. Utilising extended reality (XR) technology, it will recreate iconic displays associated with Korea's history, art, and culture.

In the exhibition, visitors can use VR gear to relive the 'Butter' act's performances of 'DNA' and 'Dope' from their 2020 concert, MAP OF THE SOUL ON:E.

'Parasite' fans can also use VR devices to visit the Oscar-winning film's memorable sets, including the Park mansion's living room and the Kims' impoverished flat.

Additionally, the National Museum of Korea also designed The Royal Procession with the People, a display that uses the latest technology to reimagine the royal processions of 18th-century Korea. Furthermore, Seoul-based spatial UX design company d'strict was enlisted to create ARTE MUSEUM, an immersive media display that showcases the country's natural beauty.

Korea: Cubically Imagined will run from 6 to 16 July at the UNESCO Headquarters. Tickets are free, and you can reserve them here. The second round of reservations for visits from 12 to 16 July starts today (23/6). For more information, check out the exhibition website here.