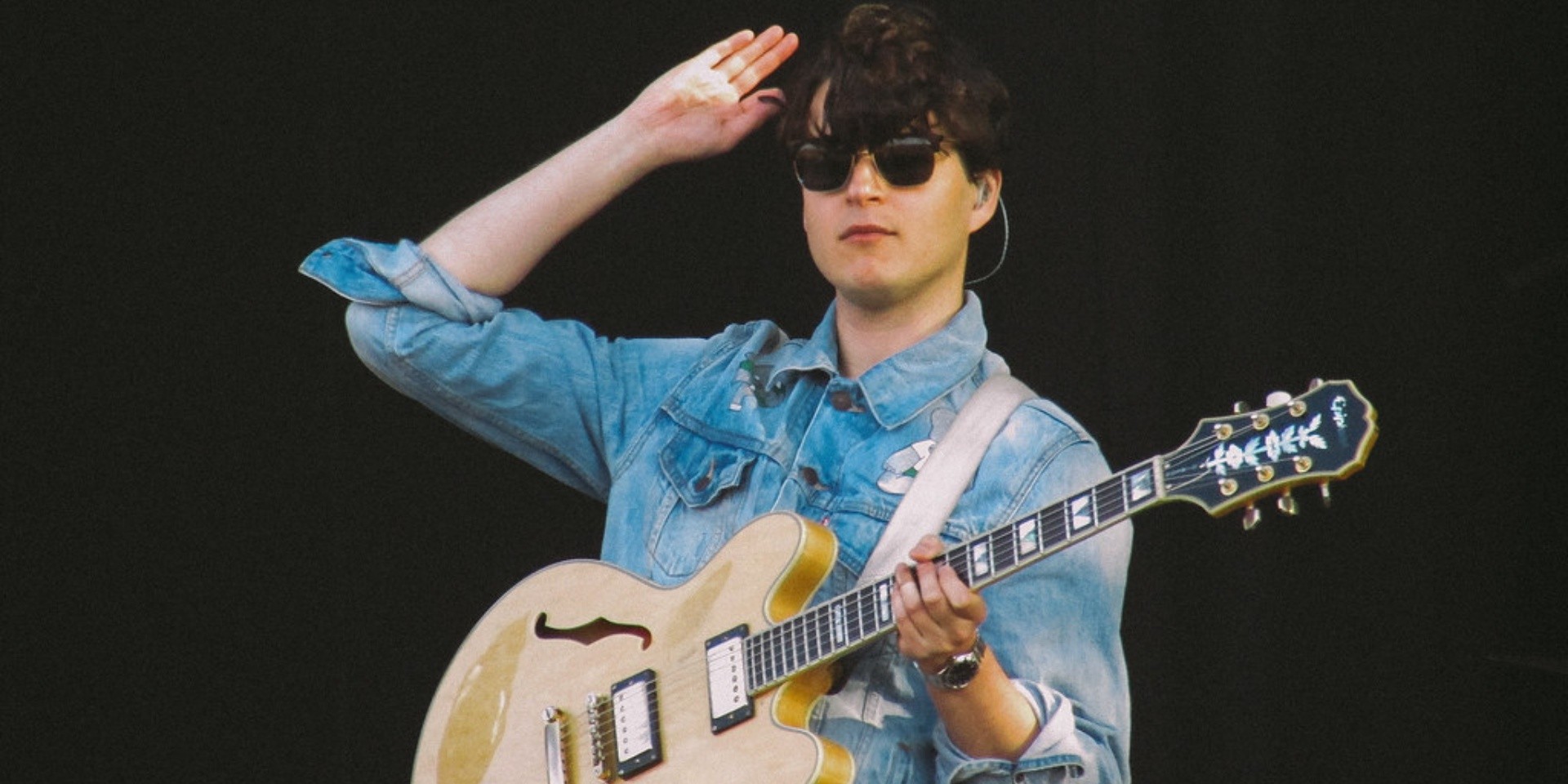 Haim's Danielle Haim, Mark Ronson and producer Ariel Rechtshaid all make cameos in Vampire Weekend's new music video for 'This Life', off the highly acclaimed album Father Of The Bride.

In the black and white visual directed by Emmett Malloy, who worked on the band's previous music videos such as 'Giving Up The Gun', Haim and Rechtshaid are picked up by a guy called Wade, who lives in the desert, and set out on a road trip through Palm Springs. Frontman Ezra Koenig appears in the video playing his guitar at several spots in Palm Springs, including its famous windmill farm.