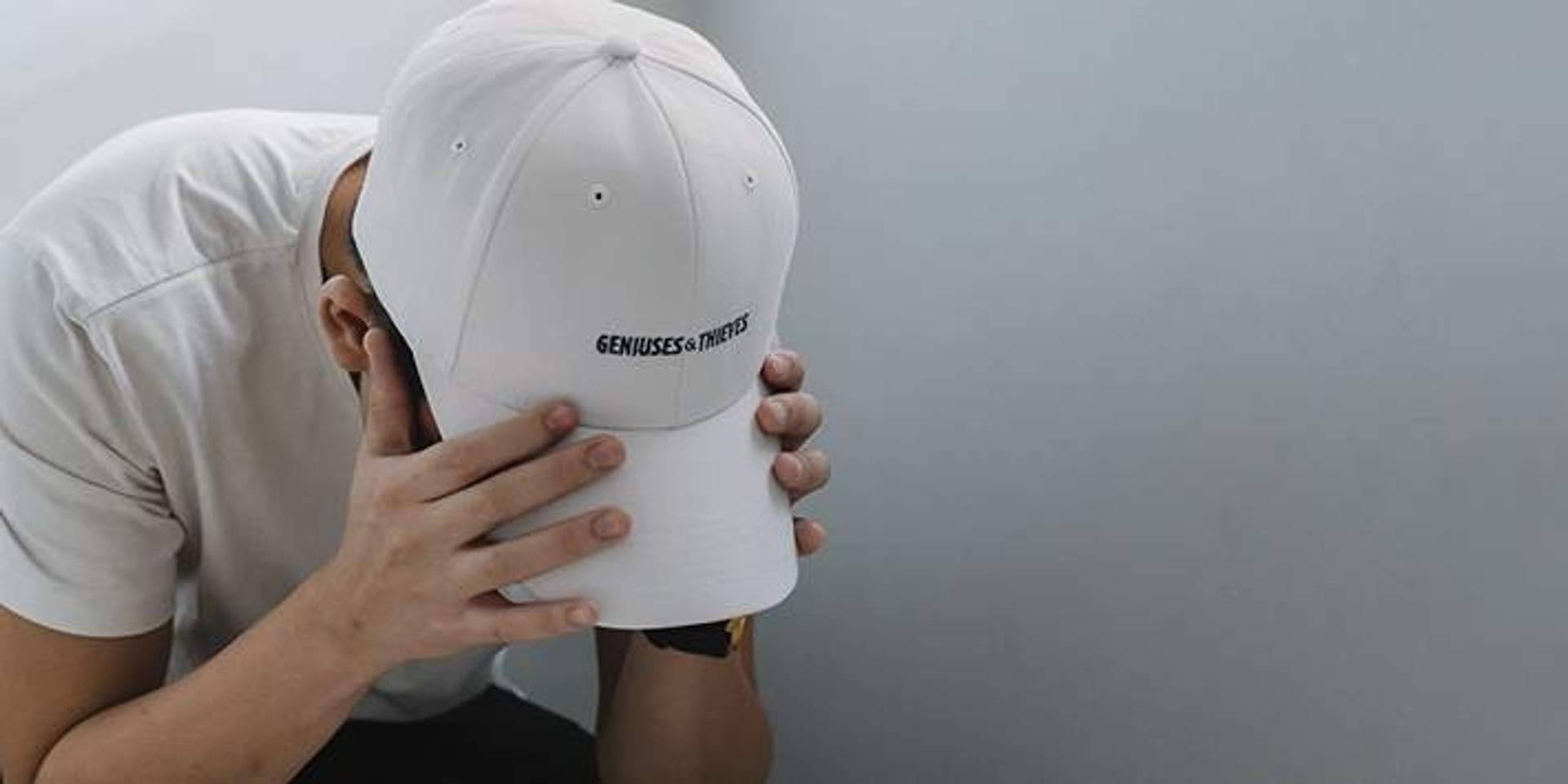 Outside of one unfortunate touring incident that left Gentle Bones (real name Joel Tan) and his backing band stranded in Jakarta for three months, things have gone rather swimmingly for the young singer-songwriter in recent years. In fact, ever since his debut EP dropped in 2014, Gentle Bones' profile has skyrocketed in dramatic fashion.

From being listed in Forbes' 30 Under 30 2016 list alongside names such as G-Dragon and Liam Hemsworth to selling out his first full-length concert at the Esplanade Concert Hall, to being the first Singaporean musician to be awarded the prestigious Super Nova Award at the Hong Kong Asian-Pop Music Festival, its clear that Gentle Bones' popularity has spread far beyond Singapore's tiny bubble.

One need only look at his considerable social media following and his watershed “360-degree deal” with Universal Music Singapore to understand that 2016 is undoubtedly set up to be his breakthrough year as a major label star.

And with the successful release of his earworm-y new single 'Geniuses & Thieves' just last month, things did indeed appear to be looking up.

However as with any artist, a rise in fame also brings about a certain amount of expected backlash and disproportionate scrutiny.

As well-received as his R&B-influenced track was, many also appeared unhappy with its electronic elements and instrumental chorus. Just a couple of years ago, one could easily foresee the indie scene being far more open-minded and accepting of experimentation such as this, but once one crosses over into the mainstream, the gloves are off.

Following this, an even bigger online storm brewed when listeners began finding similarities between 'Geniuses & Thieves' and a 2010 track by Los Angeles-based electro-R&B duo Made In Heights called 'Wildflowers'.

The similarity was indeed striking, leading to a number of accusations of plagiarism online, either in YouTube comments or in the media.

And amidst the uproar, many appeared to misunderstand "ripping-off" with the common act of sampling. Artists sample all the time, and while it is indeed sometimes done without the original songwriter's knowledge, in this case, it was done all above board and with permission. 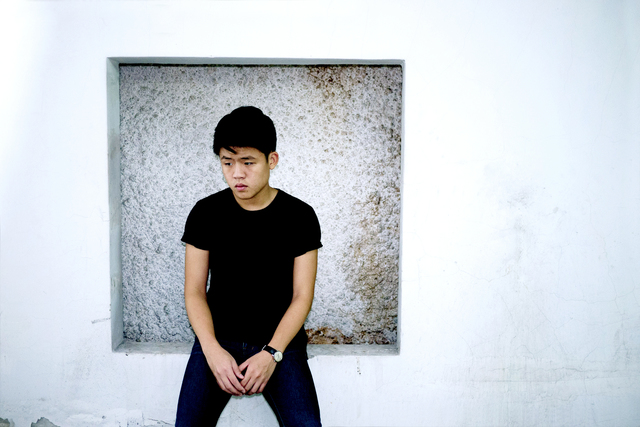 "We got the nod from the man himself. With the release of 'Genuises & Thieves', Alexei is credited as a co-writer too."

Gentle Bones himself further explains that the bulk of the track was written even before they encountered the sample.

"I wrote Geniuses & Thieves with the idea of having it be a tune that led up to an instrumental chorus. We experimented with different types of beats and hooks for this before we finally arrived at the sample. Hearing how perfect it sounded put together, we decided that attempts at trying to emulate or replicate a similar sound would deny the track of what we felt it deserved."

So there you have it. As it turns out, this was simply a case of a pair of artists agreeing to share their work. And for those wondering why there was no mention of Sabzi in the first place, Gentle Bones adds, "We got the nod from the man himself. With the release of 'Geniuses & Thieves', Alexei is credited as a co-writer too."