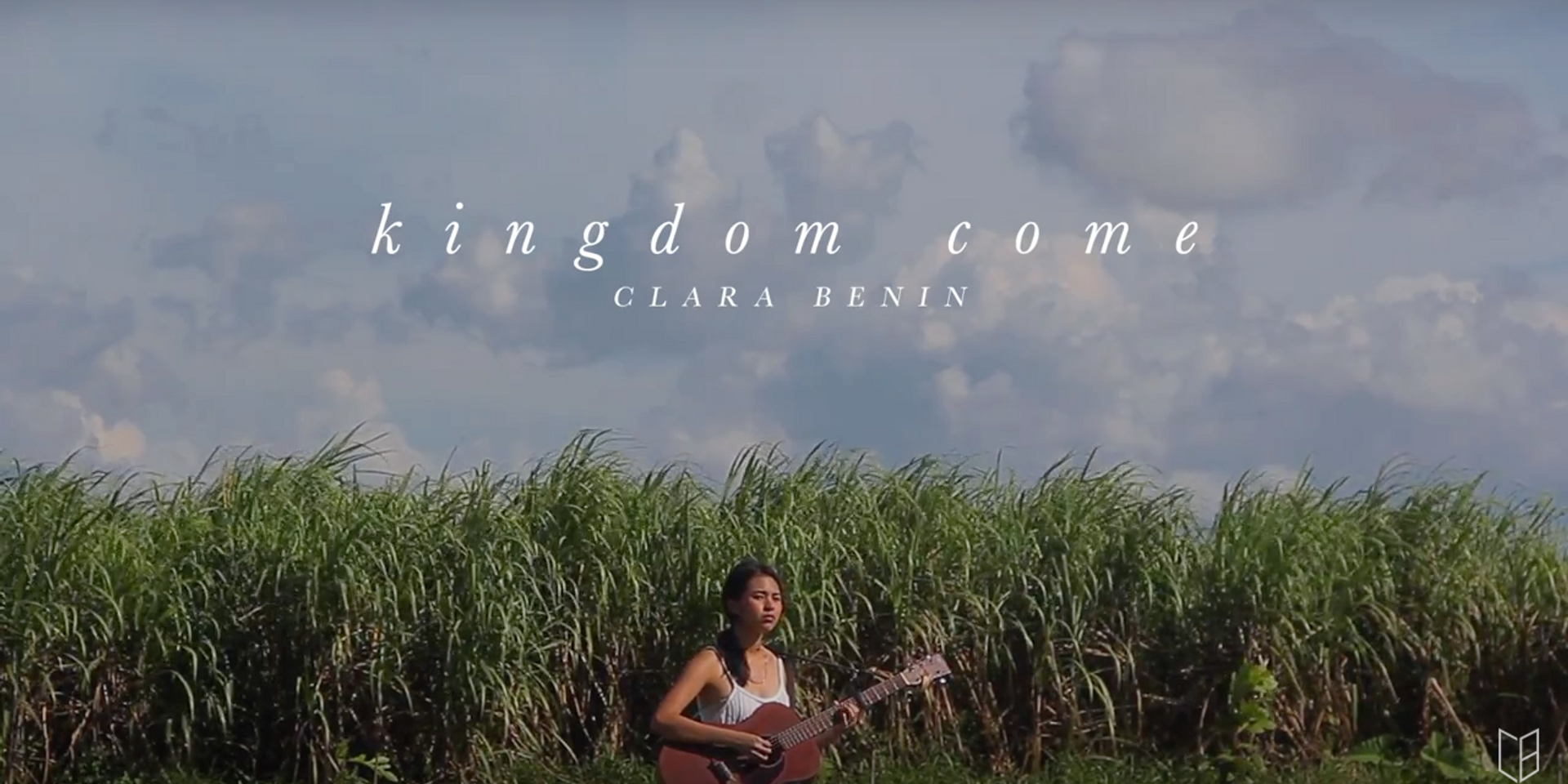 Clara Benin had an interesting 2016 - graduating from college, playing her first (and last, at least for now) headlining concerts, and moving back to Bacolod. The singer-songwriter may be on a live music hiatus (making an exception for December Avenue's concerts last year) but she shows no signs of slowing down anytime soon, consistently making her presence felt online with new video releases every so often.

Clara says hello to the new year with a brand new lyric video for her song "Kingdom Come". The track is off her 2015 album Human Eyes.