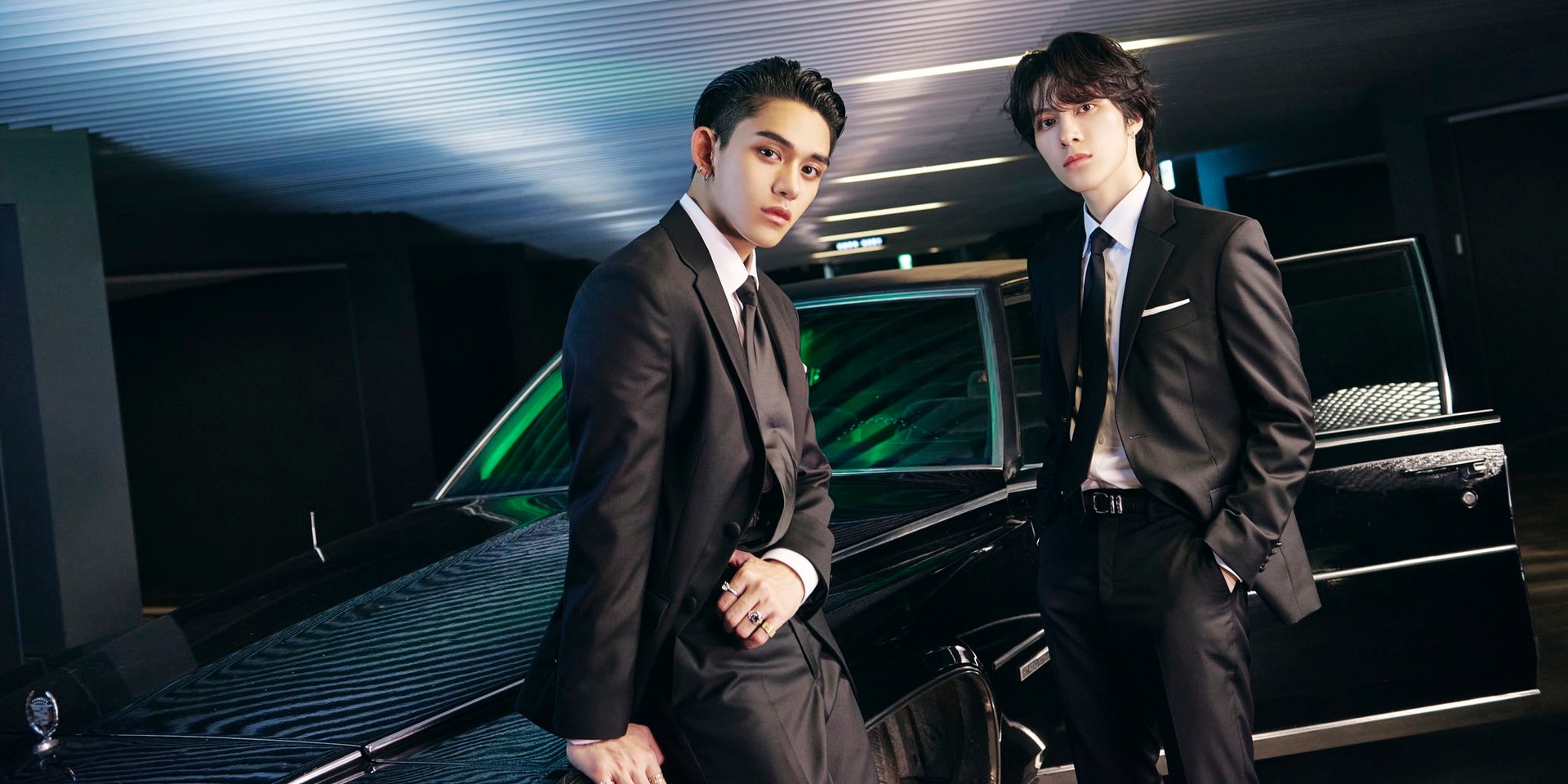 WayV is back with another subunit drop!

Fresh from the release of TEN and YangYang's 'Low Low', the NCT unit has revealed that Lucas and Hendery will be dropping a new track titled 'Jalapeño'. The single, which comes as WayV's third sub-unit track, is slated for release on 25 August at 6 PM KST (4 PM JKT, 5 PM PHT/SGT).

[UPDATE: 25 August]: The release of 'Jalapeño' has been suspended in light of recent issues concerning Lucas. LABEL V, who handles WayV, released an official statement today announcing the song's suspension and that the singer is reflecting on his past actions.

'Jalapeño' was supposed to follow Kun and Xiaojun's emotional ballad 'Back To You' which dropped last June. WayV released their 3rd mini-album, Kick Back earlier this year.