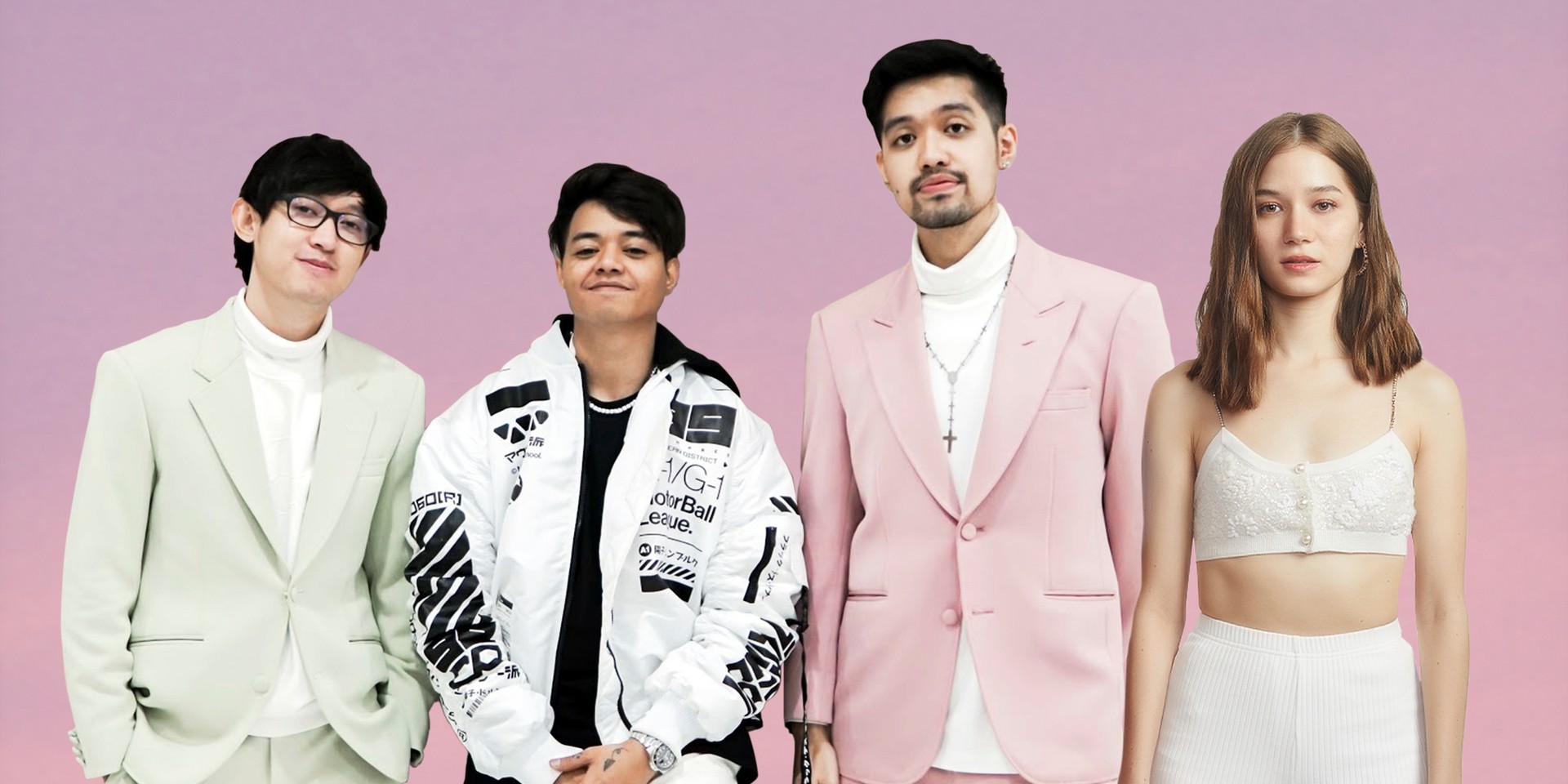 Prior to the release, both artists had teased the collaboration on their social media accounts with visuals and teasers from the track's music video.

The wistful track is a step away from the Indonesian trio's typically bright sound. Conveying the story of a doomed relationship, the song features Wautier's clear vocals against a range of synths and beats that paint the highs and lows of a romance.

"'Future Ghost’ is our take on making something that is very emotional to us and a contrast to our usual upbeat EDM sound,” shared Weird Genius. “We're super excited to be able to work with Violette. Her voice fits exactly how we pictured it when we first had ideas for the track."

Both artists had collaborated online due to the pandemic, as Weird Genius are based in Indonesia and Wautier is based in Thailand.

"We had to do the work and brainstorming online as travelling abroad from Indonesia is hard lately, due to COVID restrictions. We really wish we could meet her in person but we're still glad everything wrapped up really well!"

A riveting music video was also filmed for 'Future Ghost', which is slated for release on YouTube on 10 September at 9 PM SGT/PHT (9 AM EST).

Thai-Belgian singer Violette Wautier recently unveiled her 9-track album Glitter and Smoke in 2020. The title track 'Smoke' was a smashing hit, holding the record for the highest YouTube views for a Thai artist's English track.

Weird Genius have collaborated with numerous international artists, including the likes of Singapore's Tabitha Nauser and the Netherlands' Yellow Claw. Their 2020 song, 'LATHI', was a viral hit, garnering more than 175 million streams globally.