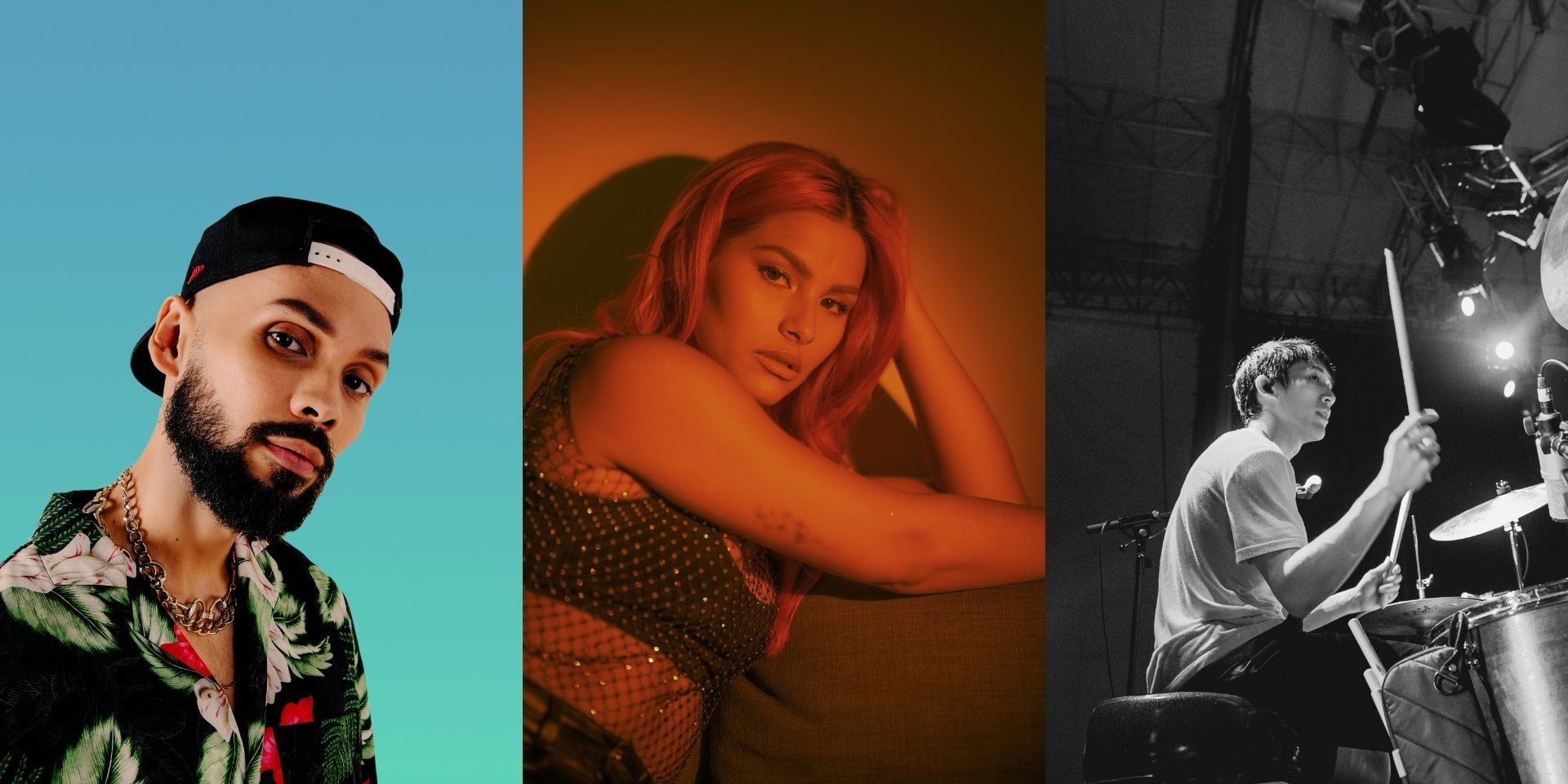 Vans Musicians Wanted 2021 has announced their judges for the Singapore round!

This year's panel will consist of local rapper THELIONCITYBOY, Singaporean pop singer Tabitha Nauser, and Martin James Kong of post-hardcore stalwarts Caracal. Aside from judging, they will also serve as mentors for the Singapore finalists, bringing their extensive industry experience to the table. 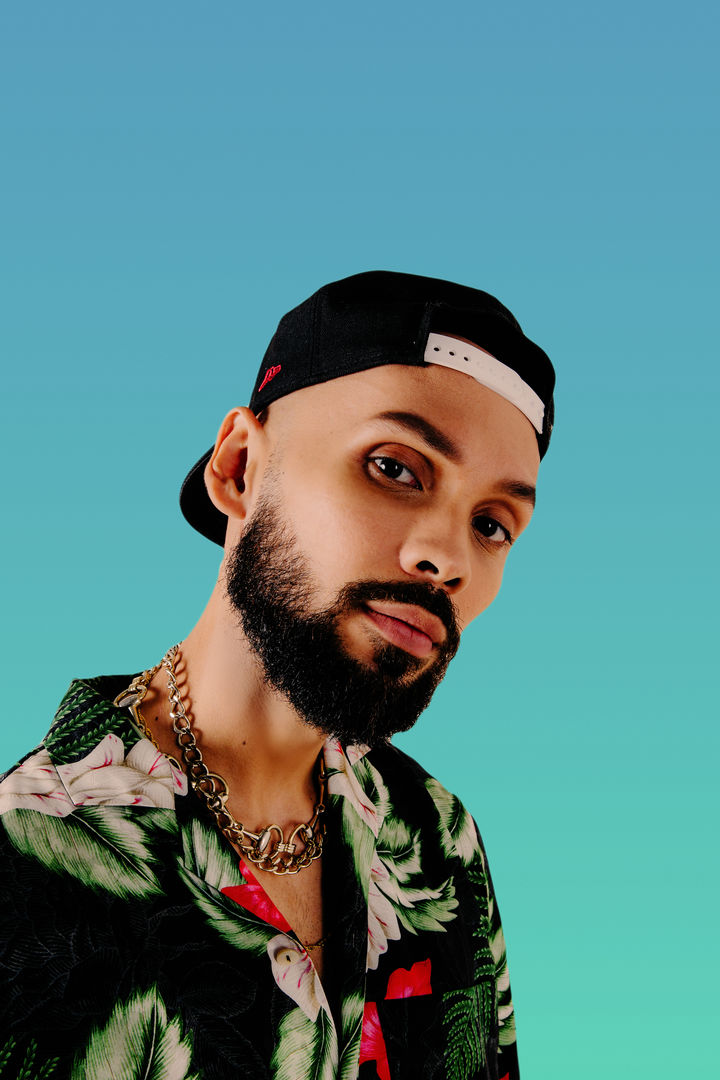 THELIONCITYBOY, whose real name is Kevin Lester, will be returning as a judge after serving on the panel for the 2018 and 2019 editions. The homegrown multi-hyphenate stands at the forefront of Singaporean hip hop, and is best known for hits like 'YAYA' and 'Halimah'. Currently also serving as the creative director of Lion City Sailors Football Club, he's worked with local music heavyweights like Benjamin Kheng, Charlie Lim, and Gentle Bones. 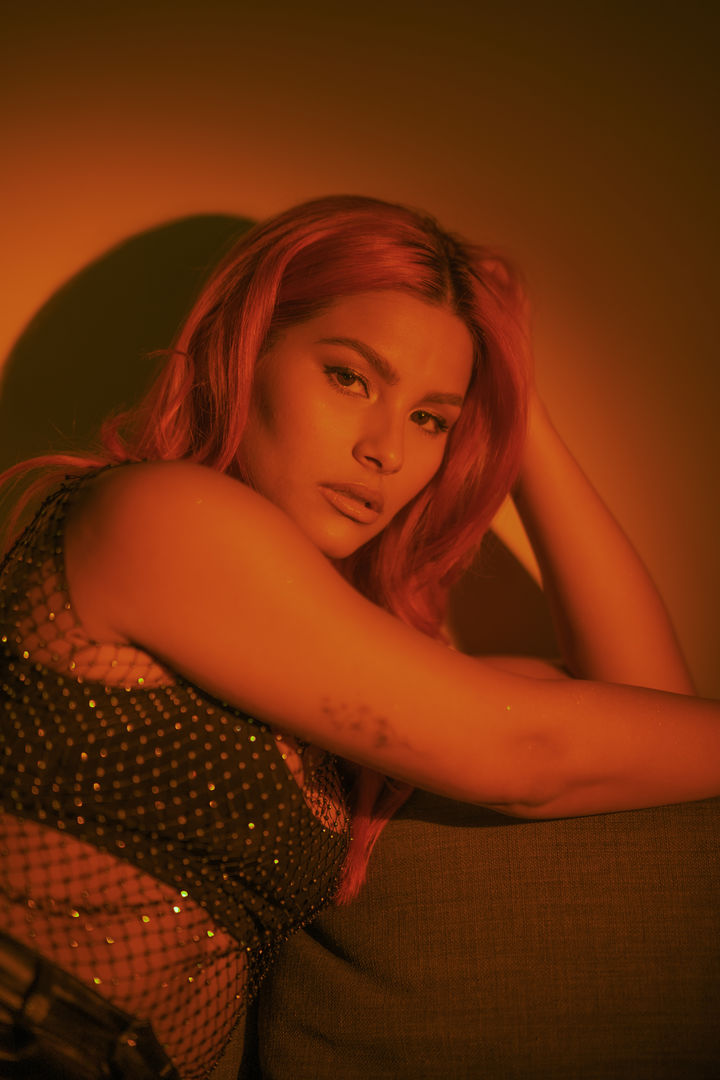 On the other hand, Tabitha Nauser is one of Singapore's biggest names in pop, first garnering attention as the second runner-up of Singapore Idol in 2009. Since then, she's established a career spanning R&B, EDM, and even musical theatre. Having collaborated with Grammy Award-nominated producers like Sacha Skarbek, her 2017 breakout hit 'Bulletproof' reached number 1 on Spotify's SG Viral 50 chart, and she opened for the Singapore leg of Khalid's American Teen Tour in 2018. 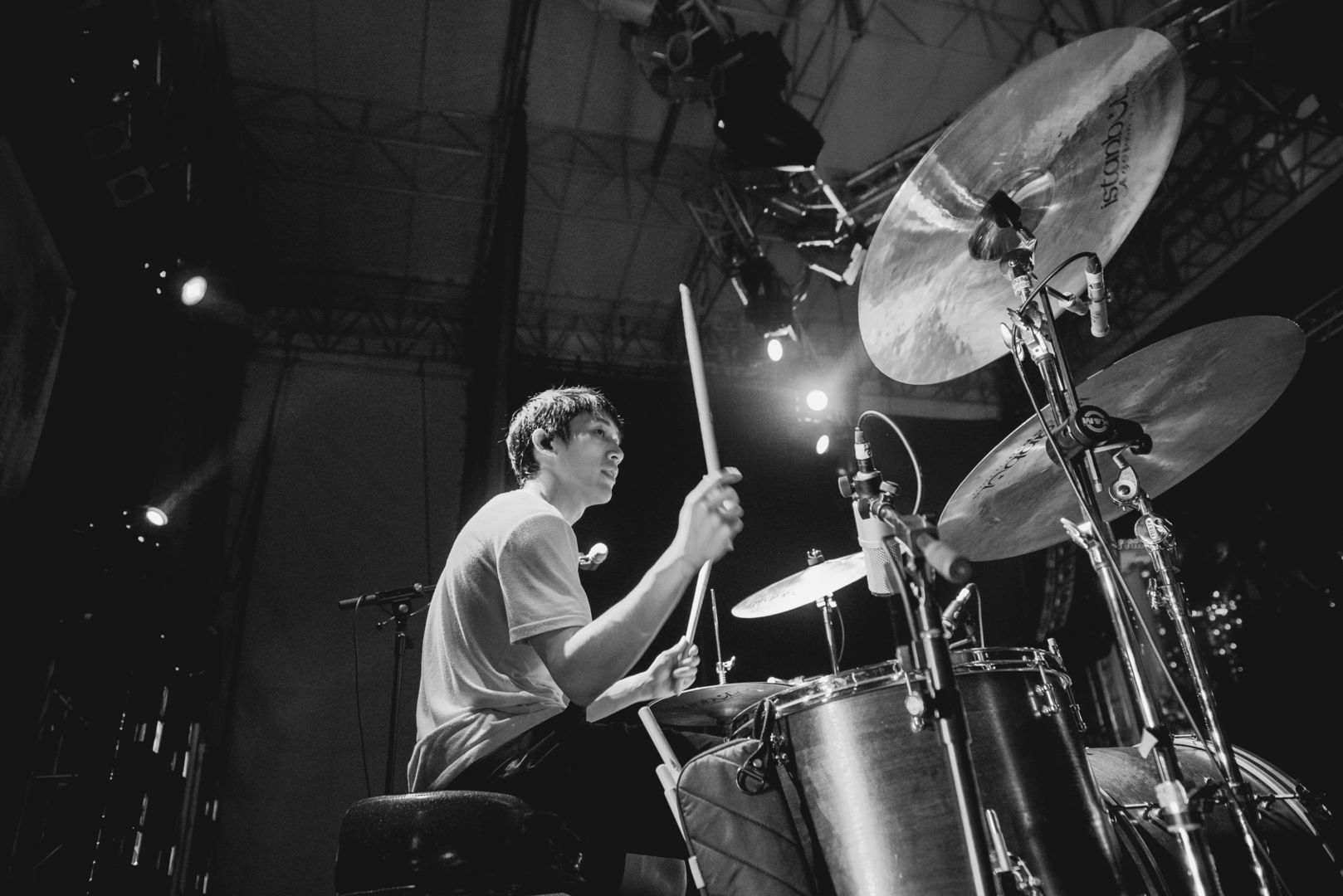 Finally, Martin James Kong is a familiar face in the Singaporean underground as one of the founding members and drummer of post-hardcore band Caracal. Kong, who's also a drum instructor at Thunder Rock School and a recording engineer at Snakeweed Studios, has performed with Caracal for major festivals like Summer Sonic in Tokyo and Midi Festival in Beijing. With two albums and one EP under their belt, Caracal have also embarked on tours across North America and Asia, on top of opening for bands like Anberlin and Underoath.

The Asia-Pacific edition of Vans Musicians Wanted 2021 is still accepting original song entries from artists in the region until 23 July. You can submit via the official website here.

The regional finals will be livestreamed in September, and the winner will go on to compete with other global finalists for a chance to share the stage with YUNGBLUD.