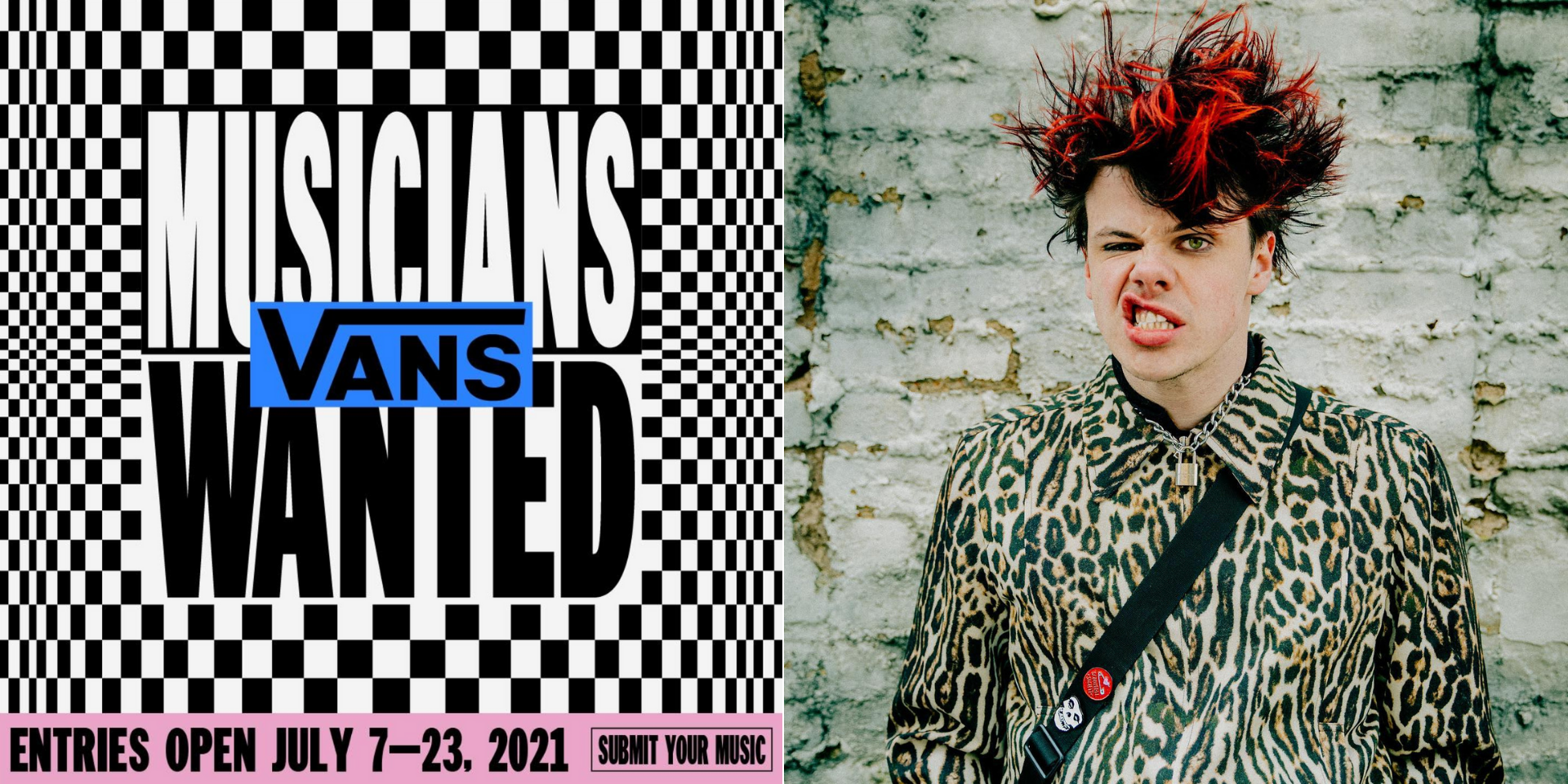 Vans Musicians Wanted is on the lookout for the next music sensation!

To be held virtually for the second time, the Asia Pacific edition of the contest will be accepting original song entries by artists in the region from July 7 to July 23.

Since 2015, Vans Musicians Wanted has been on a mission to champion undiscovered talents in the music scene, providing them with the platform and global exposure that they need to shine. In particular, the music platform celebrates up-and-coming artists who are creative, original and able to embody the brand's ethos of being "Off The Wall".

Last year's iteration of the competition attracted more than 22,000 submissions from artists all around the world, and over 400 entries from Singapore, featuring dozens of different genres.

Participants this year can either choose to enter as an individual or part of a band. They are required to submit two original songs, along with a video of them performing the two songs live.

All entries will be assessed according to four criteria: its fit within Vans’ company ethos and brand culture, originality, stage presence and energy, and technical merit. For the full details, please refer to the contest's official Terms and Conditions.

An initial round of judging will sift out the top 10 entries from Singapore, where they stand a chance to qualify for some of five spaces in the regional finals. The selected regional winner will then battle it out with other global finalists to win the Grand Prize.

Regional grand prize winners will be selected to receive Vans product, Fender gear, global music distribution, Spotify and Apple Music playlisting and the opportunity to share the stage with YUNGBLUD in front of live audiences as the opening act in 2022.

The regional finals will take place via an online concert in September, where audiences around the world can tune in, and a winner will be picked and announced.