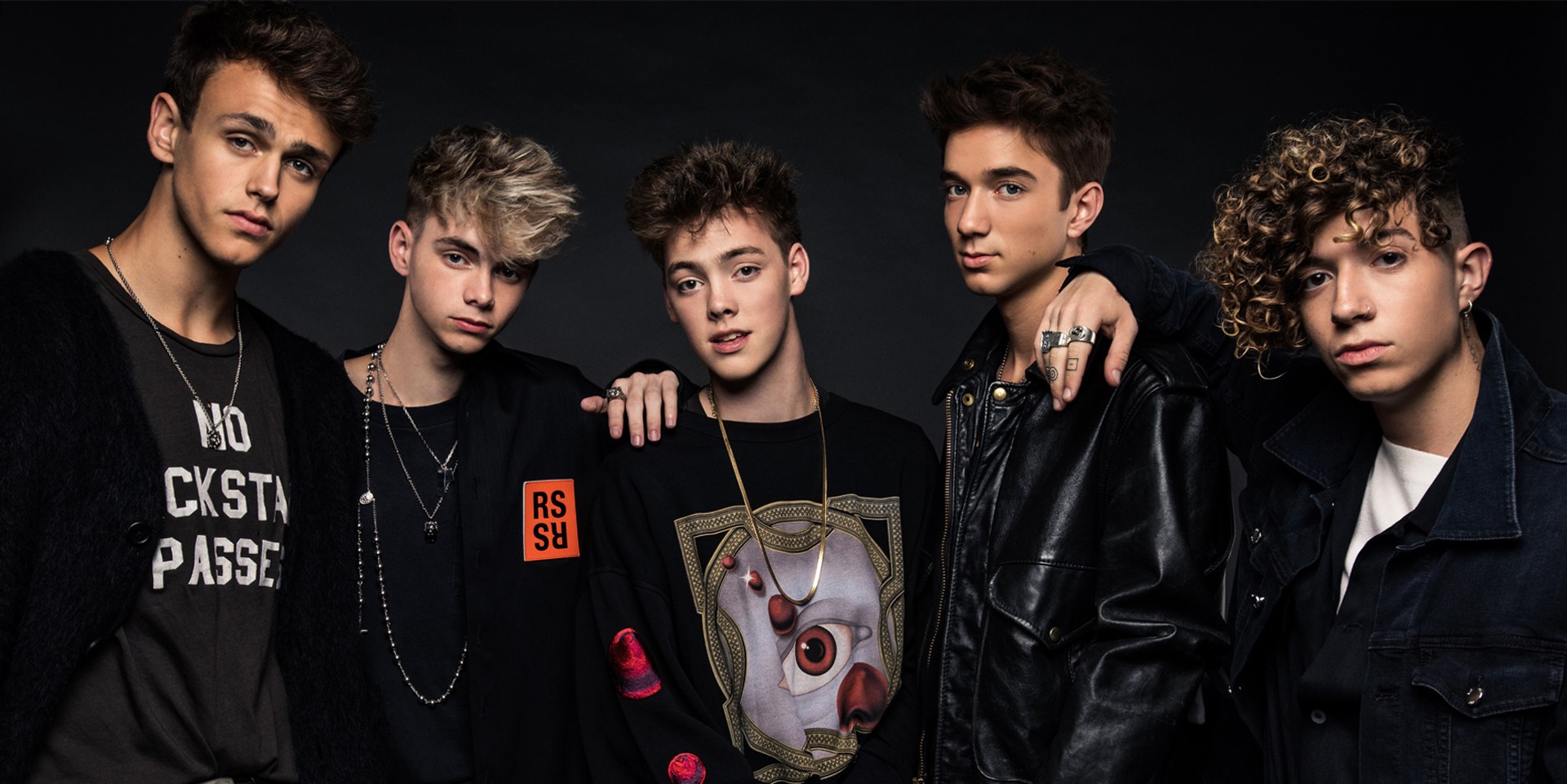 Why Don't We are coming back to Manila this September.

On Wednesday (07/24), MMI Live announced the upcoming return of the American pop band to play a one-night show at the New Frontier Theater in Quezon City on November 18 (Monday) in support of their debut record 8 Letters.

Why Don't We returns to Manila with 8 Letters Tour live at the New Frontier Theater on November 18, 2019!

The 'I Don't Belong in this Club' act previously performed in Manila in 2018. They are slated to perform in Singapore on November 16. For more information, click here.

Check out the official poster for the concert below. 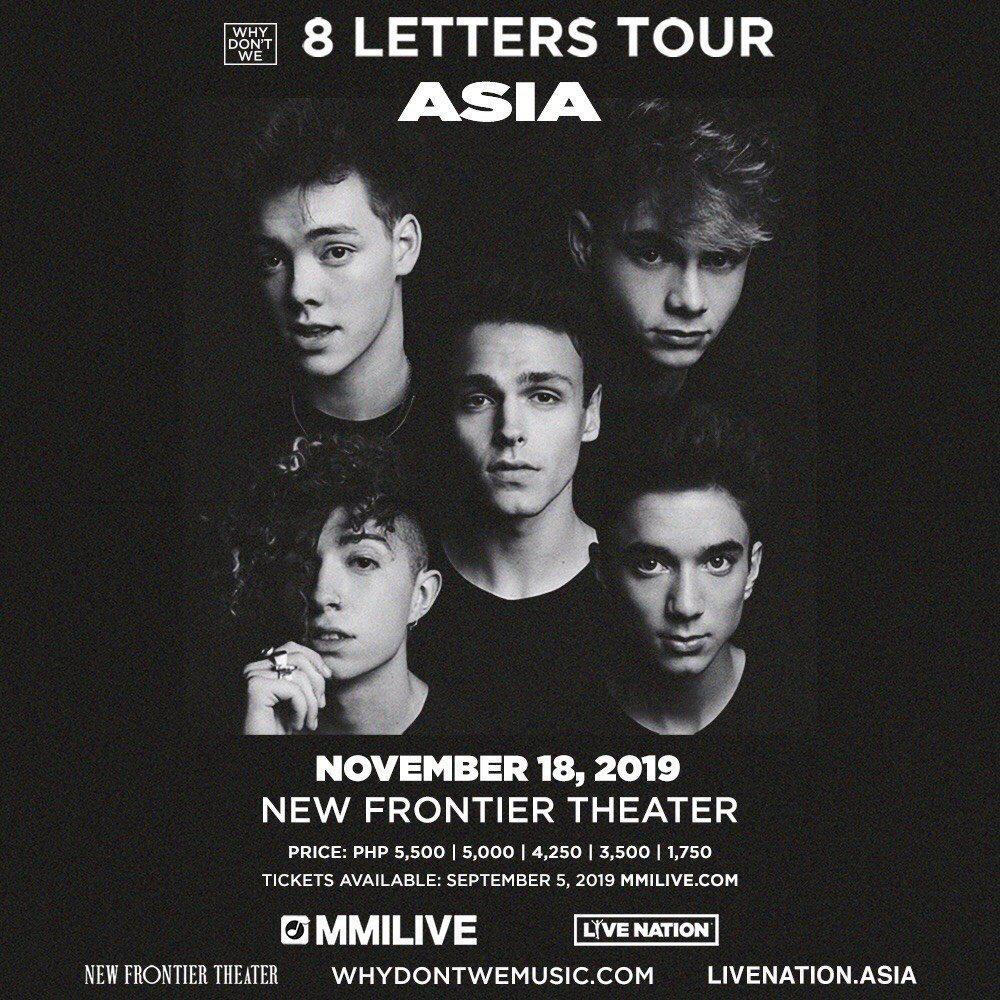