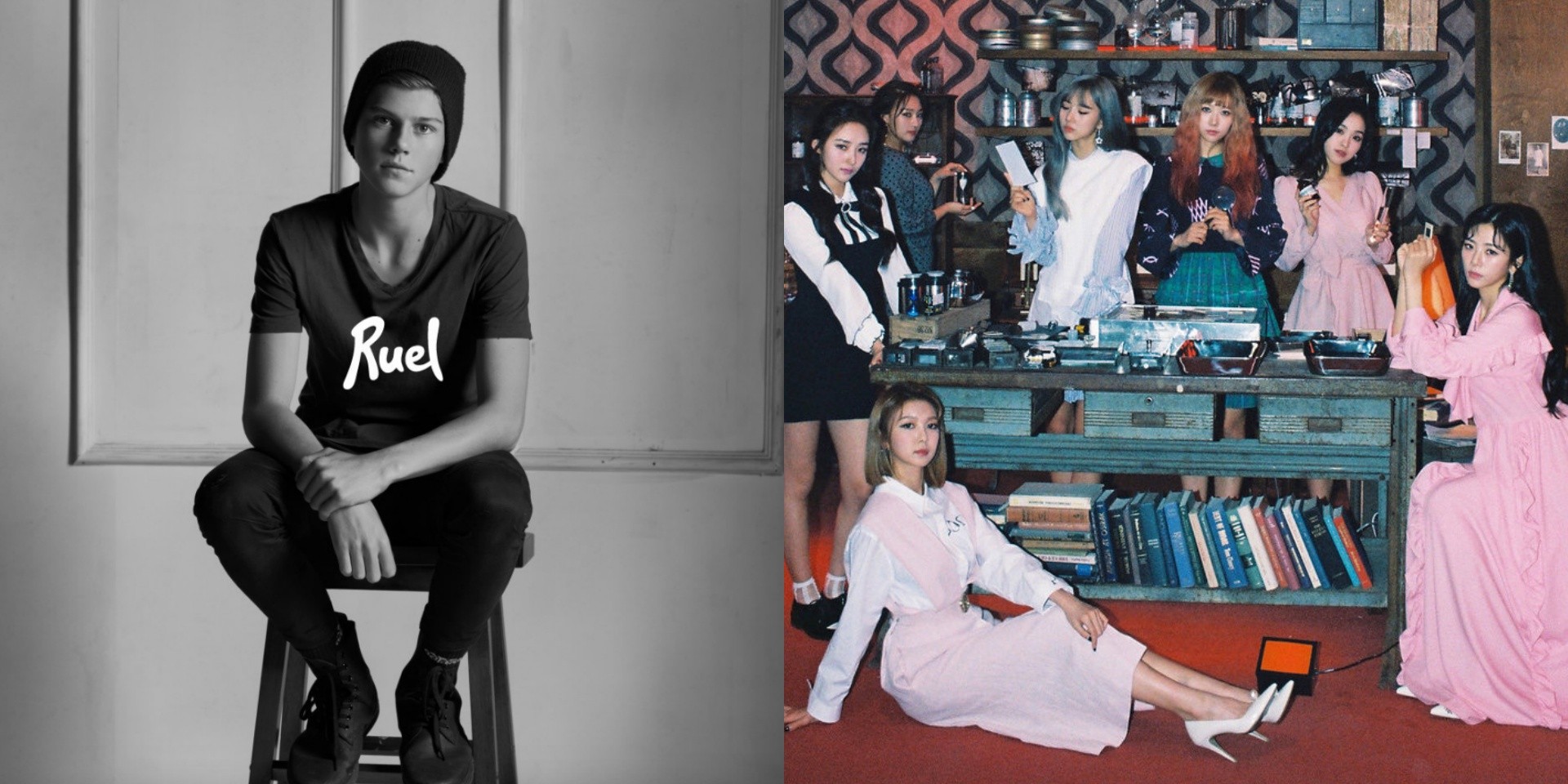 Dreamcatcher: Invitation From The Midnight City 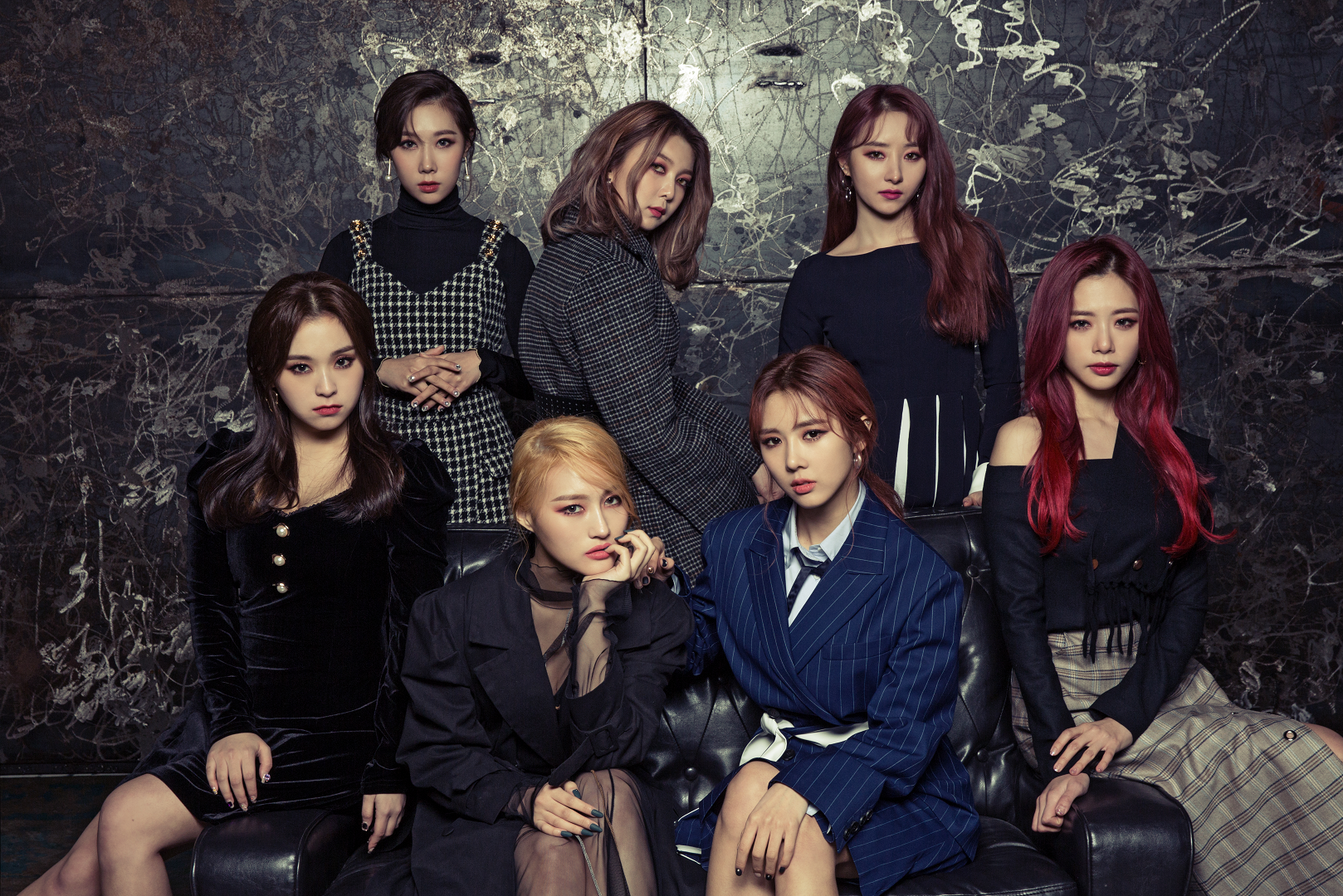 When: 22 March
Where: Gateway Theatre

With rock-inspired music as the group’s weapon of choice, the dark themes and heavy tunes make Korean girl group Dreamcatcher stand out in the massively crowded K-pop scene. And fans will get to see the ladies’ power-punching choreography when they stop by our shores as part of the Southeast Asian Tour. 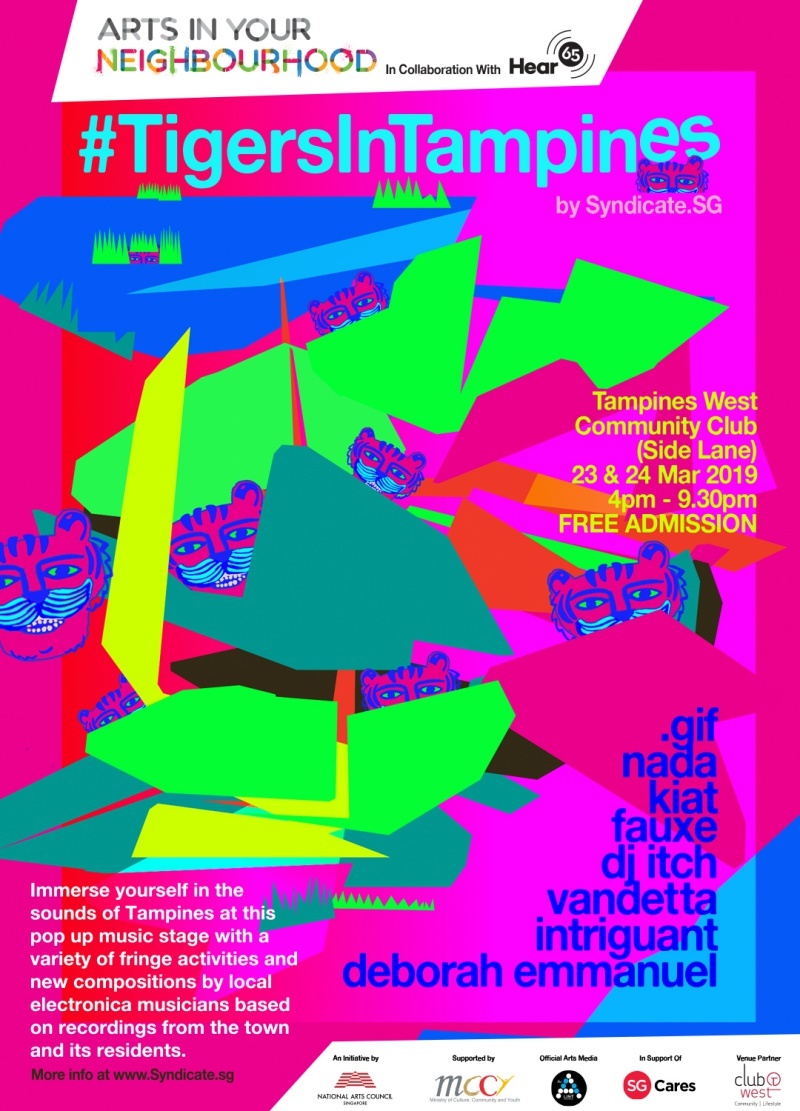 When: 23 and 24 March
Where: Tampines West Community Club

Organised by art collective Syndicate SG and presented by Arts In Your Neighbourhood and Hear65, Tigers In Tampines will feature performances from Syndicate's very own artists, using sounds captured in the heart of Tampines. The artists will also be conducting workshops ranging from lyric-writing, t-shirt and tote bag design, music making workshop for kids and movement poetry. 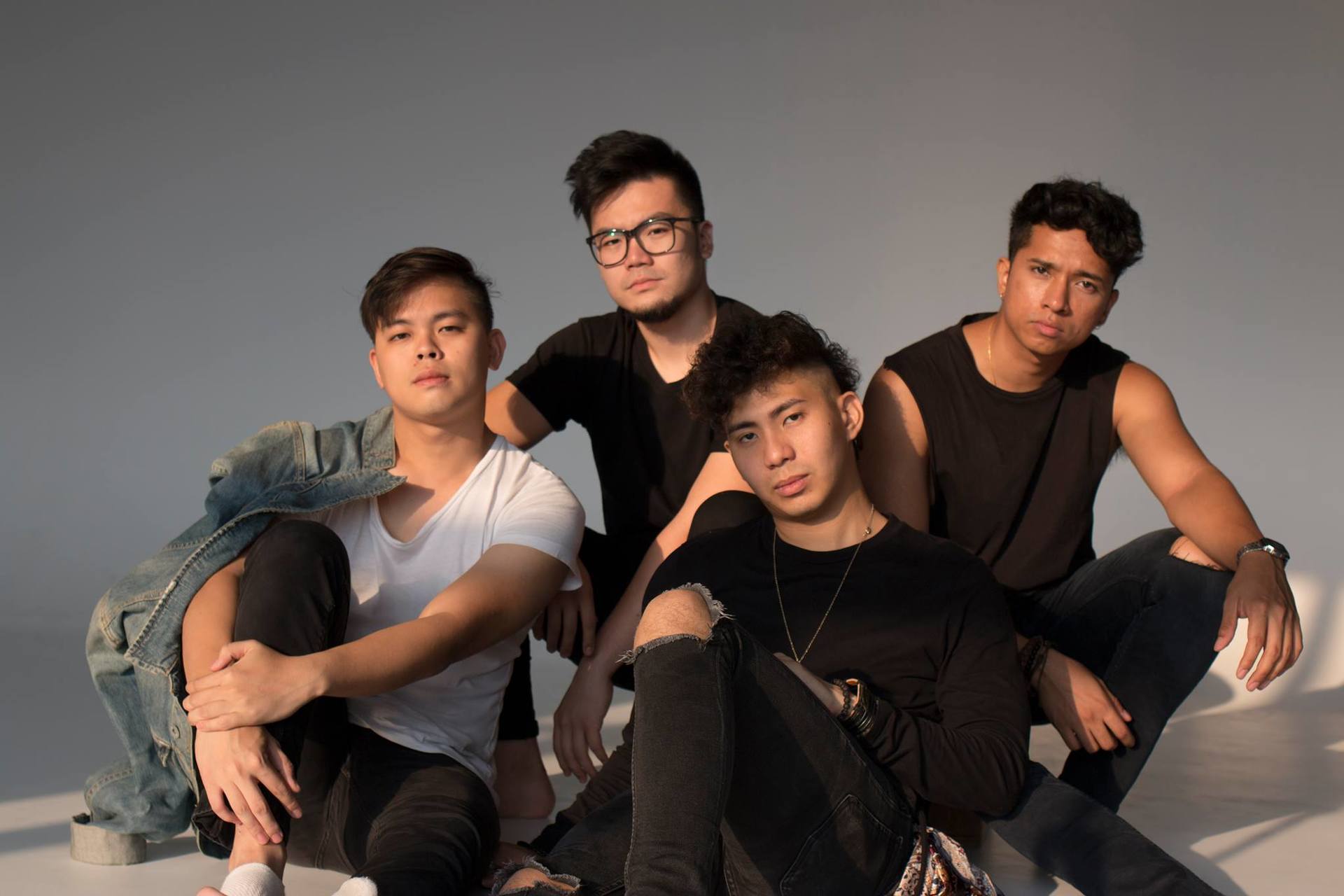 When: 23 March
Where: Aliwal Arts Centre

Singaporean pop-rock quartet will unveil its debut EP, A Love Letter To Innocence, this weekend. Drop by to hear new music from the band and by up-and-coming musicians YAØ and Rene Ann Wong. 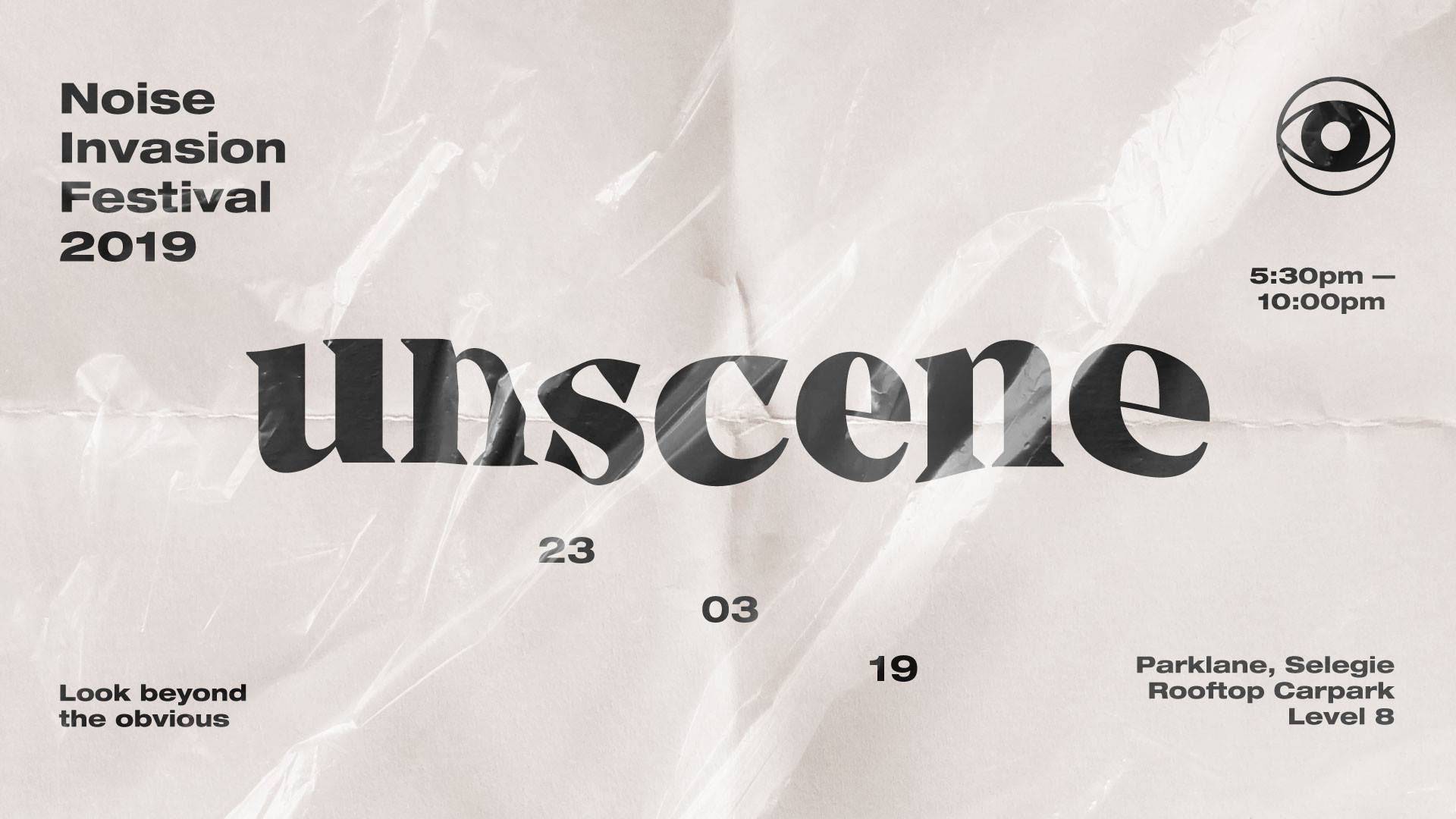 Unscene: Noise Invasion Festival 2019 will celebrate the underground scene as it exists within Singaporean urban culture. Experience an eclectic electronic line up, with performances by the 16-year-old electro-pop darling Shye, experimental genre-bending producer Fauxe and sets by Funk Bast*rd and Kaye from Darker Than Wax.

When: March 23
Where: The Treetop at *SCAPE

Singaporean musicians Falling Feathers and Orangecove will unleash their latest EPs. Both musicians will be presenting contrasting themes: Sadness and happiness. So get ready for an emotional rollercoaster. They will be joined by Goose 我鳥 and Branlumm.

When: 23 March
Where: National Gallery

Get to know more about “Krautrock”, a genre that was inspired from pioneers Kraftwerk, which created electronic music that drew on minimalist repetition and industrial sounds, from music writer and cultural researcher Alexis Waltz. Minimalism in German Electronic Music, organised by National Gallery Singapore in collaboration with Goethe-Institut Singapore, will also feature two prominent German DJs, Lowtec and Resom.

Admission is free. Register here to gain entry to the event. 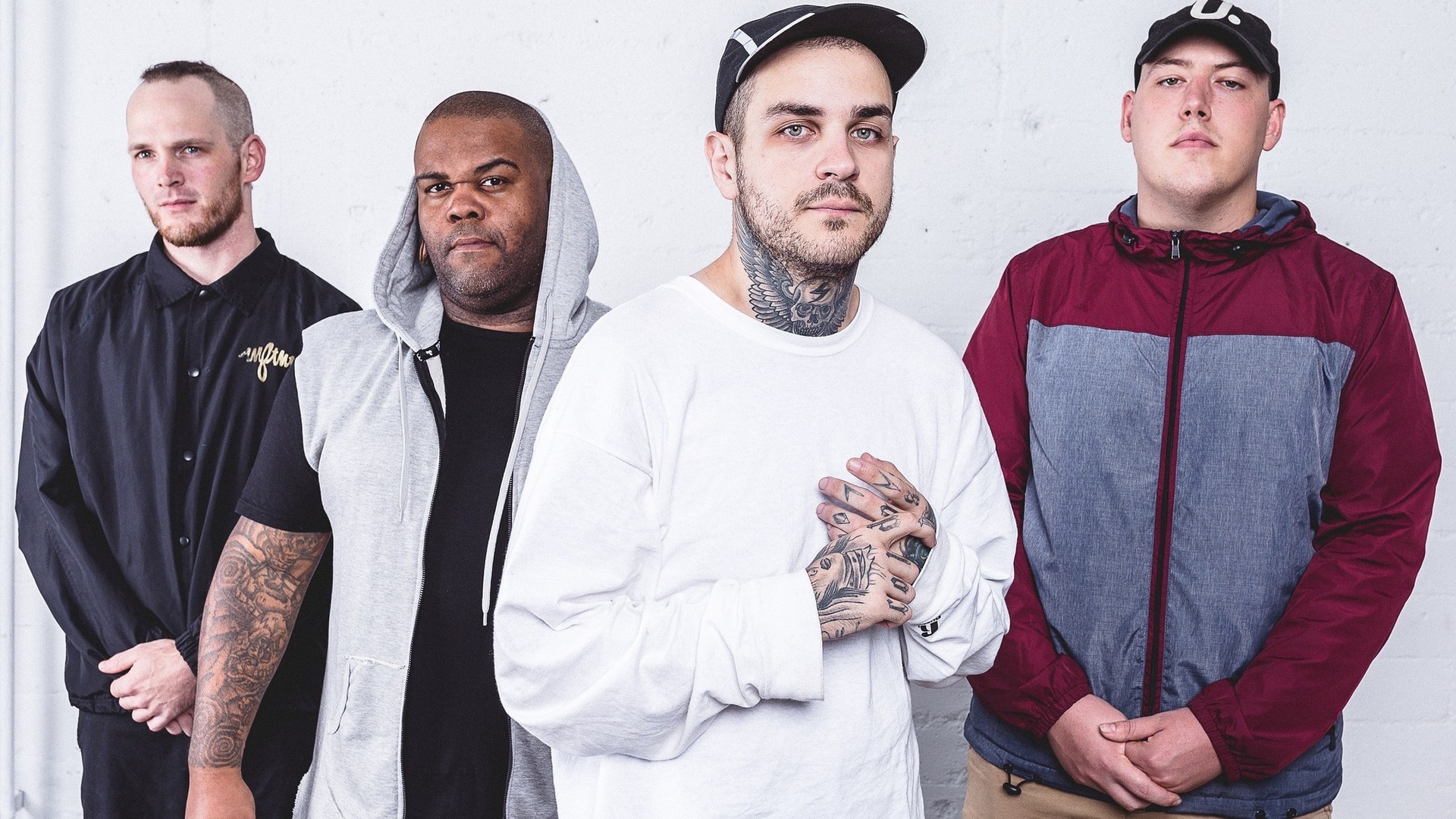 When: 24 March
Where: DECLINE

American deathcore titans Emmure is returning to Singapore this March for a good ole' dosage of moshing and breakdowns. Following the success of its 2017 album, the band will be bringing its newfound brutality to Singapore with an all-new line up. Get psyched. 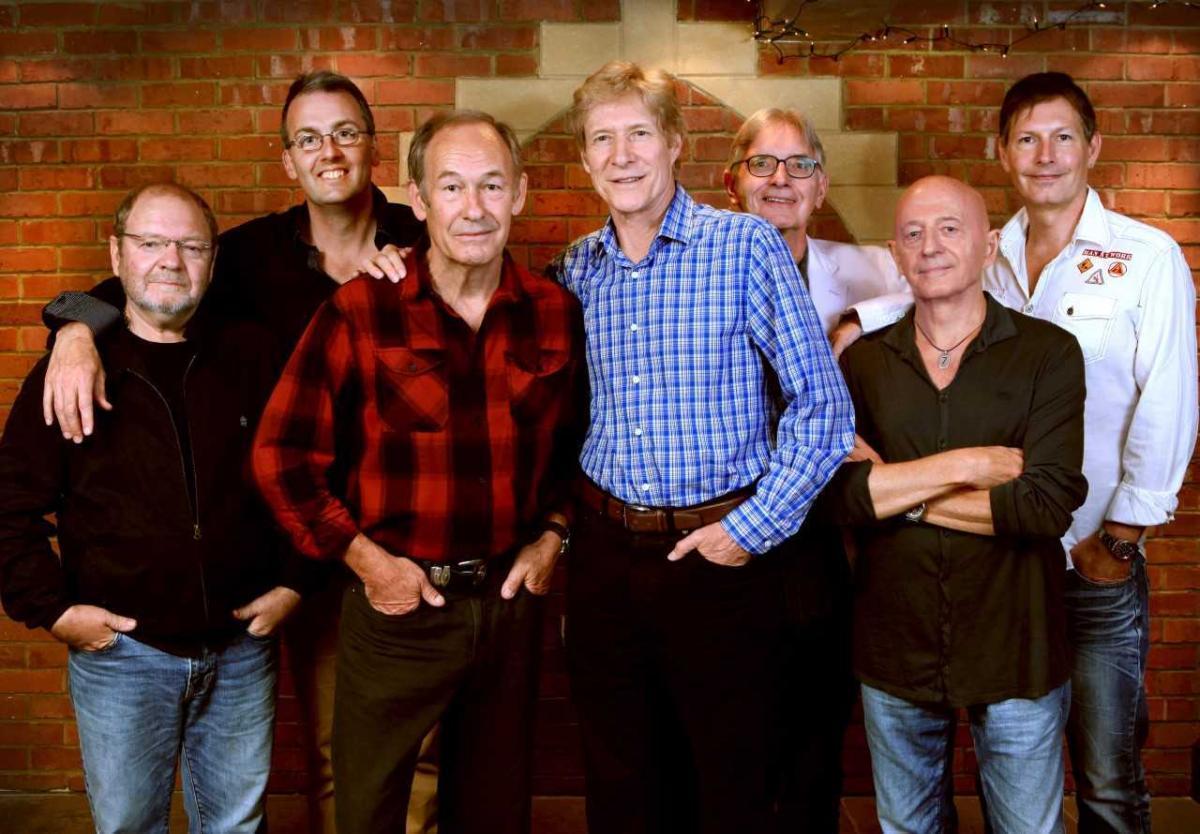 When: 24 March
Where: Kallang Theatre

Formed as a reunion group of English rock band Manfred Mann in 1991, after the eponymous founder passed away, The Manfreds has been continuing to perform its beloved tracks live, as well as produce an album, Makin' Tracks. The band will be in Singapore for one night only to perform its brand of psychedelic rock, jazz and R&B. 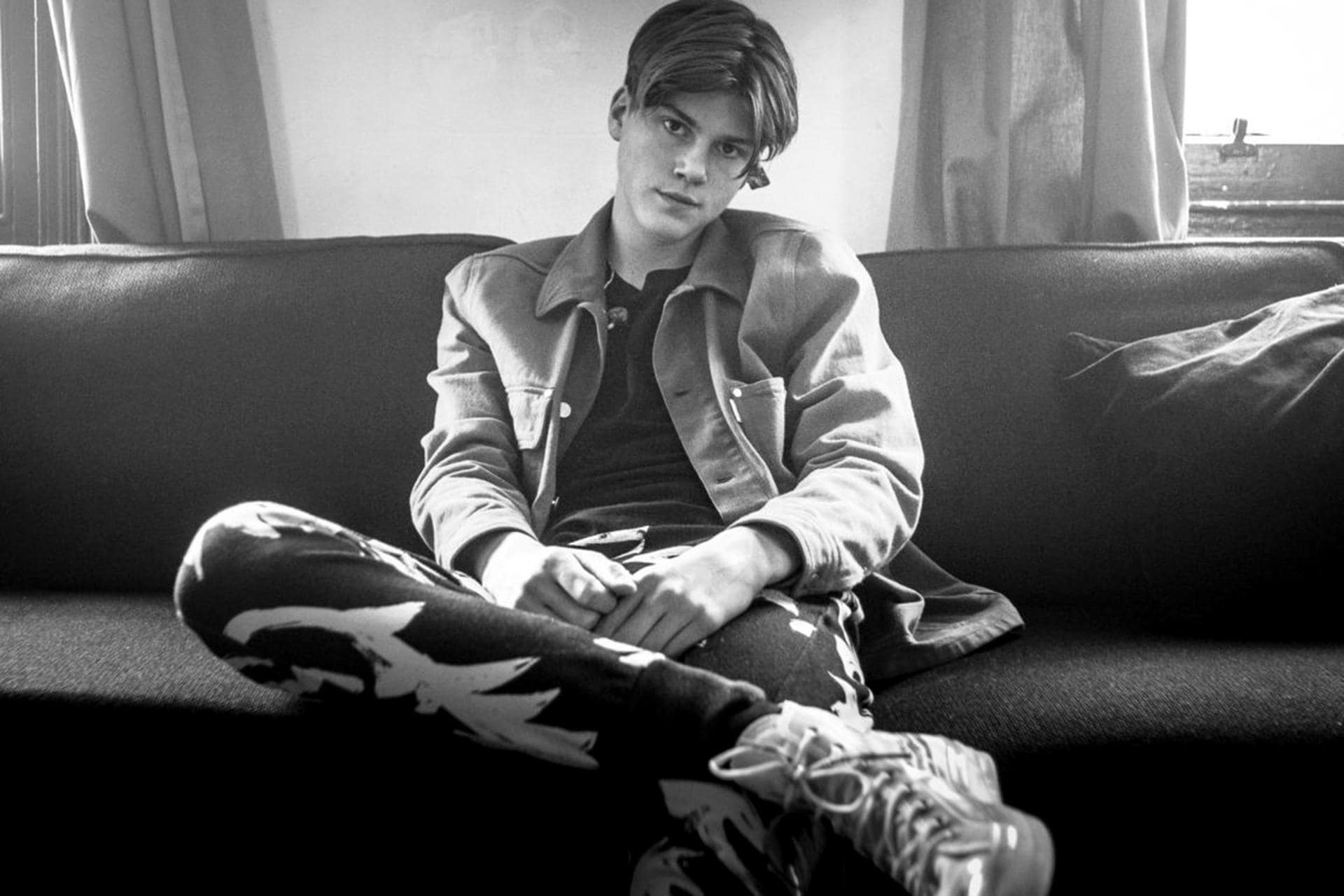 When: 24 March
Where: *SCAPE The Ground Theatre

Making his debut in Singapore is the youngest ARIA Award winner Ruel. He was awarded Breakthrough Artist of 2018 and earned his place to perform at the opening ceremony of the Commonwealth Games. With support from Elton John and M-Phazes, each of his three music videos have hit over a million views on YouTube. Grab your chance to see this fast rising star in action.