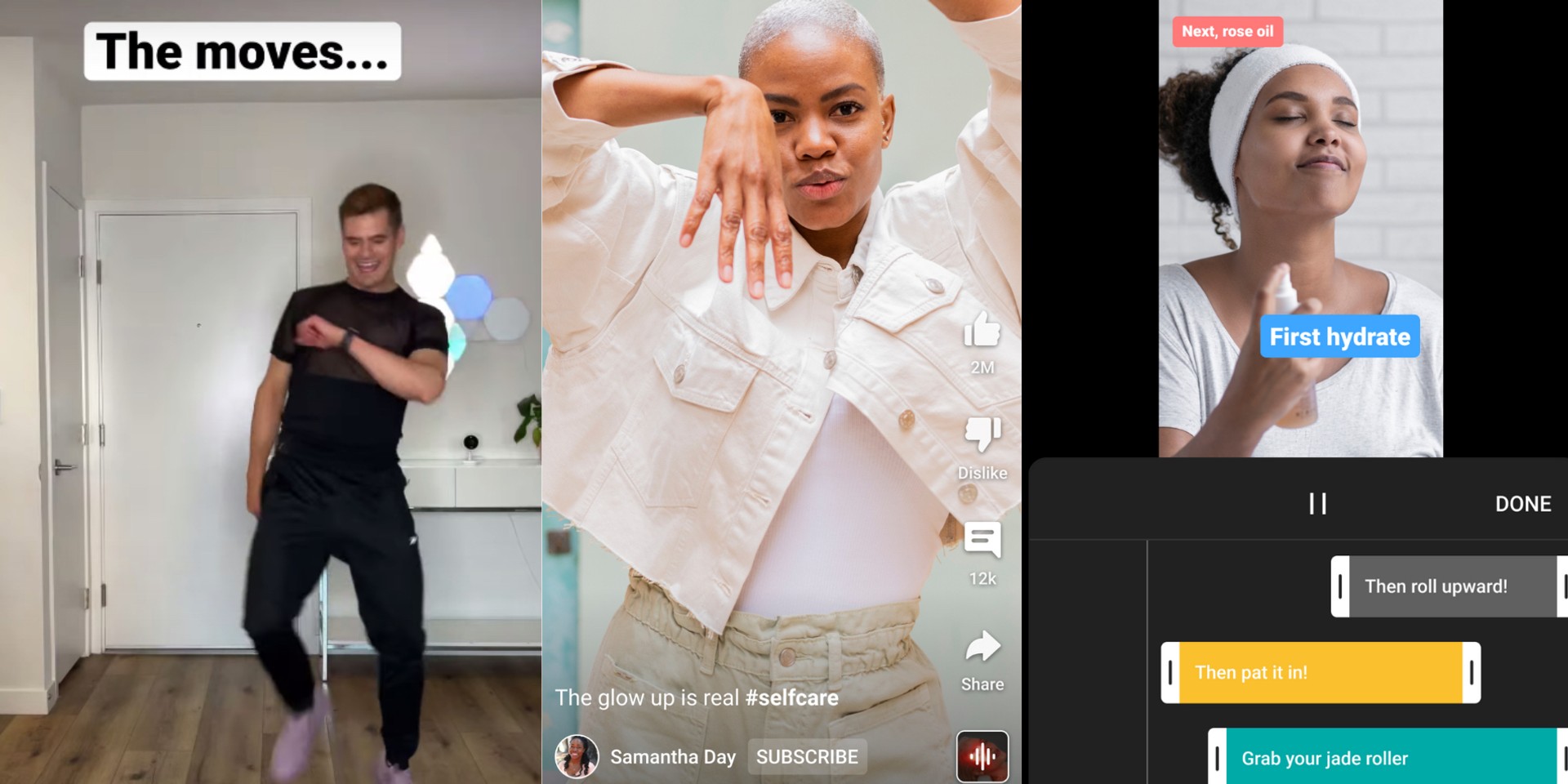 YouTube's new short-form video feature, YouTube Shorts, has arrived in the US.

First announced in September last year, Shorts is a content creation tool for the mobile version of YouTube that allows users to film, edit, and share 15-second-long clips.

The launch of Shorts Beta in the US comes just months after it made its debut in India with several foundational content creation tools. These included a multi-segment camera to piece video clips together, the option to include songs from a vast music catalogue, speed controls, and a timer and countdown.

In the latest version of Shorts, content creators are able to add text to selected portions of their clips and sample audio from Shorts created by other users. 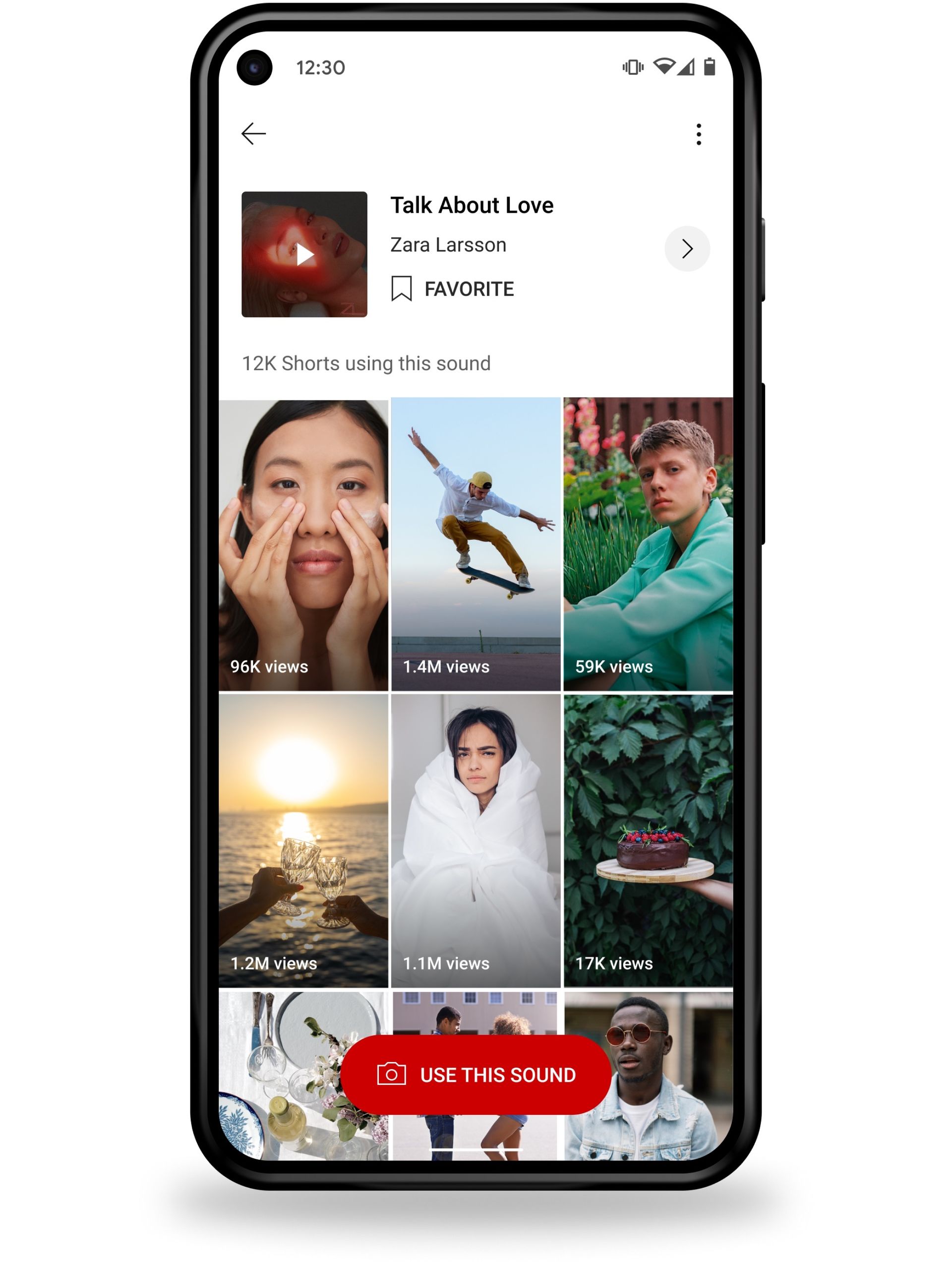 As the feature continues to expand in the coming months, users will also be able to incorporate audio from the billions of videos available on YouTube and use songs from the libraries of prominent labels and publishers such as Universal Music Group, Sony Music Entertainment and Publishing, Warner Music Group, Empire, and Kobalt.

Since it was first launched, Shorts has proven to be a hit among the digital community. As of today, the YouTube Shorts player records more than 6.5 billion global views daily.

Todd Sherman, YouTube Shorts' Product Lead, said: "As more people create and watch Shorts, we expect that our systems will get even better, improving our ability to help you discover new content, trends, and creators you’ll love."