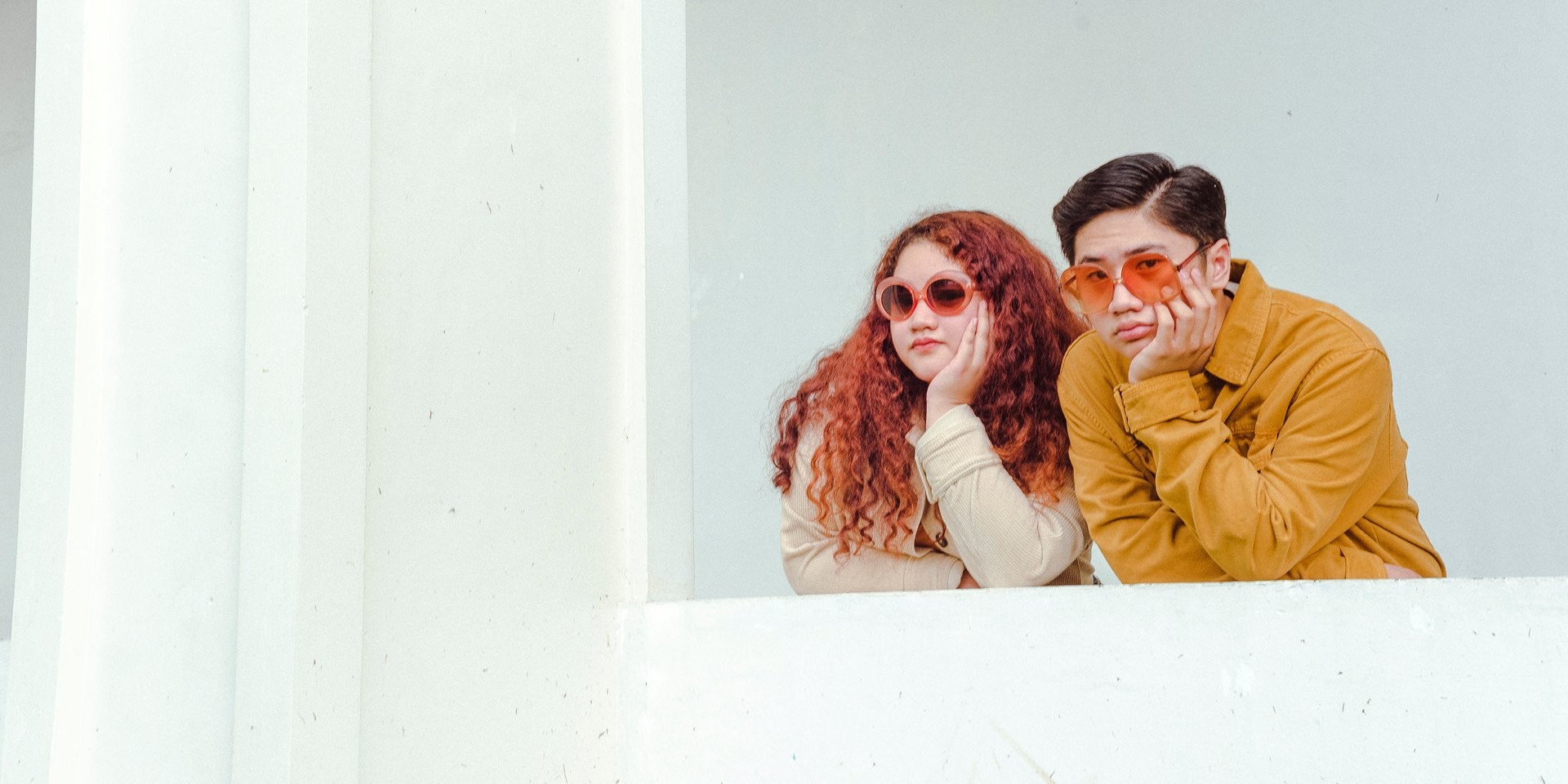 On Saturday (03/16), the brother-sister duo shared 'Even in an Alternate Universe,' their first release since competing at this year's edition of Wanderband.

Our latest single 'Even in an Alternate Universe' is out now on Spotify, iTunes, and other online music platforms!

"'Even in an Alternate Universe' is about love that transcends time and space," Ysanygo write in a statement. "It speaks about relationships that defy odds. A song meant for people who decide to hold hands during rough times instead of pushing each other away. If unconditional love is your thing, this song was written for you."

Ysanygo previously opened for Jess Connelly and Bruno Major at Karpos Live Mix 3.2 in 2018. Their debut album is slated for release soon.