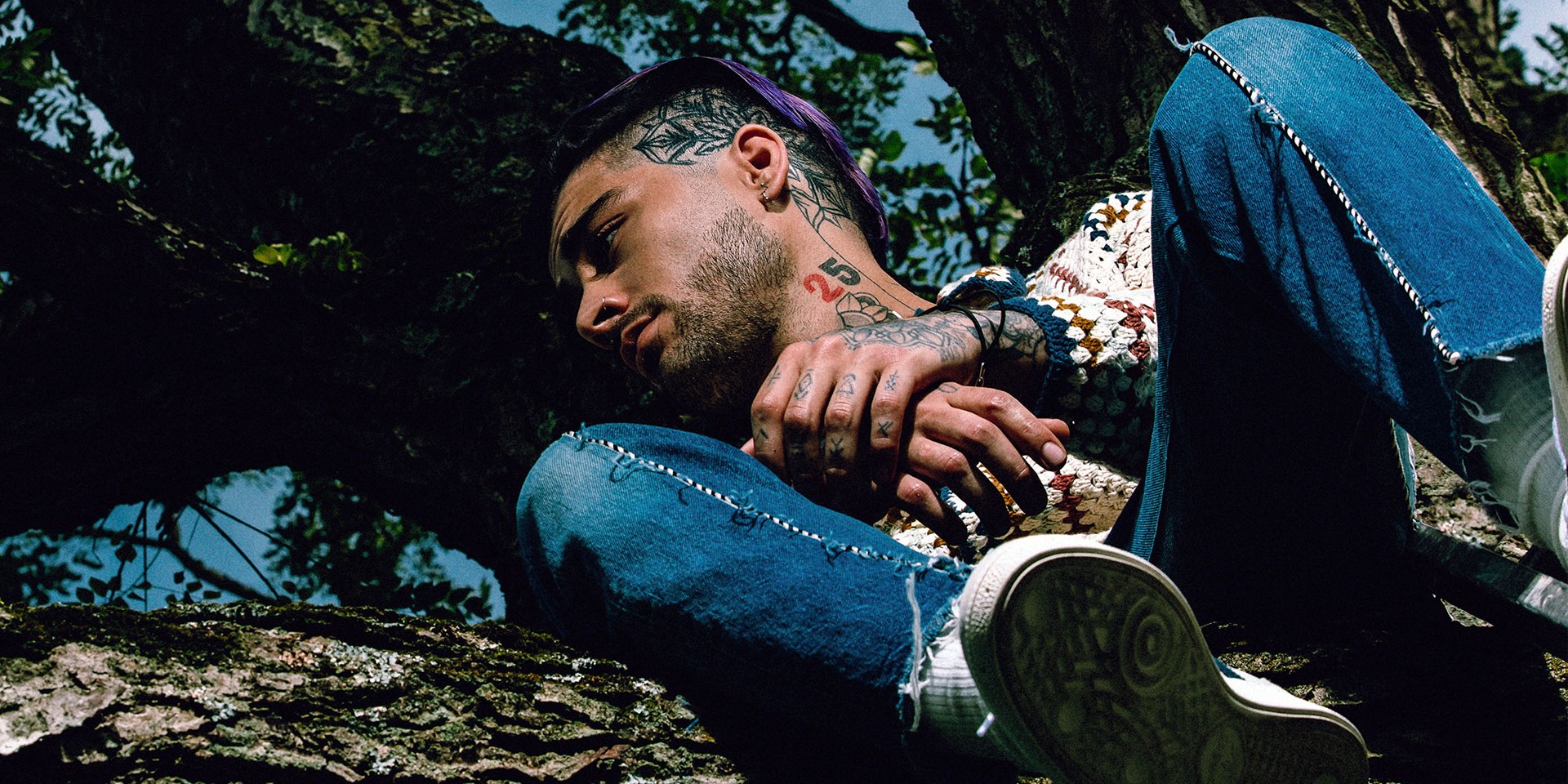 Zayn might think otherwise, but the entire world is listening.

Now with the release of his third studio record Nobody Is Listening, the English R&B singer has unveiled the culmination of his deepest thoughts and emotions. His warm and ever-dreamy vocals smoothly slide through your ears and set up camp inside your brain as he sings about universal themes like desire, sexy times, and heartbreak.

The 11-track album opens with 'Calamity,' an introspective poem that digs into the effects of nostalgia and how Zayn paved his own path before proclaiming, "Nobody is listening to me." It immediately cuts to 'Better,' his comeback single blessed with glassy strat-like guitar riffs and a neo-soul vibe that sets the mood of the entire album.

Nobody Is Listening stays true to Zayn's signature R&B sound. It plays safe and never really breaks out of that dreamy, ambient feel backed by minimal electronic, blues, new wave-inspired instrumentation that we've heard from him before.

Just like with his 2016 debut record Mind Of Mine, he continues to tackle that thing he can't stop singing about: three letters, starts with an S and ends with an X, and no it isn't an instrument, a baseball team, or a number. Of course, his soothing bedroom croon and famous falcetto go hand in hand with it. It just works.

The stunning voice of Syd on 'When Love's Around' and Devlin's aggressive rap verse on 'Windowsill' also help break the sexy vibes for a bit. Everyone needs a bit of a breather, or in our case these days, a quick pick-me-up after a long and grueling day trapped indoors.

Nobody Is Listening is an R&B album that definitely keeps Zayn's artistry afloat. It seems has so much more he wants to offer, but needs to swim a little deeper to find the hidden treasure within himself.

Stream Zayn's Nobody Is Listening below.

NOBODY IS LISTENING TRACKLIST:

Zayn's Nobody Is Listening is now available on all streaming platforms. Get the album here.