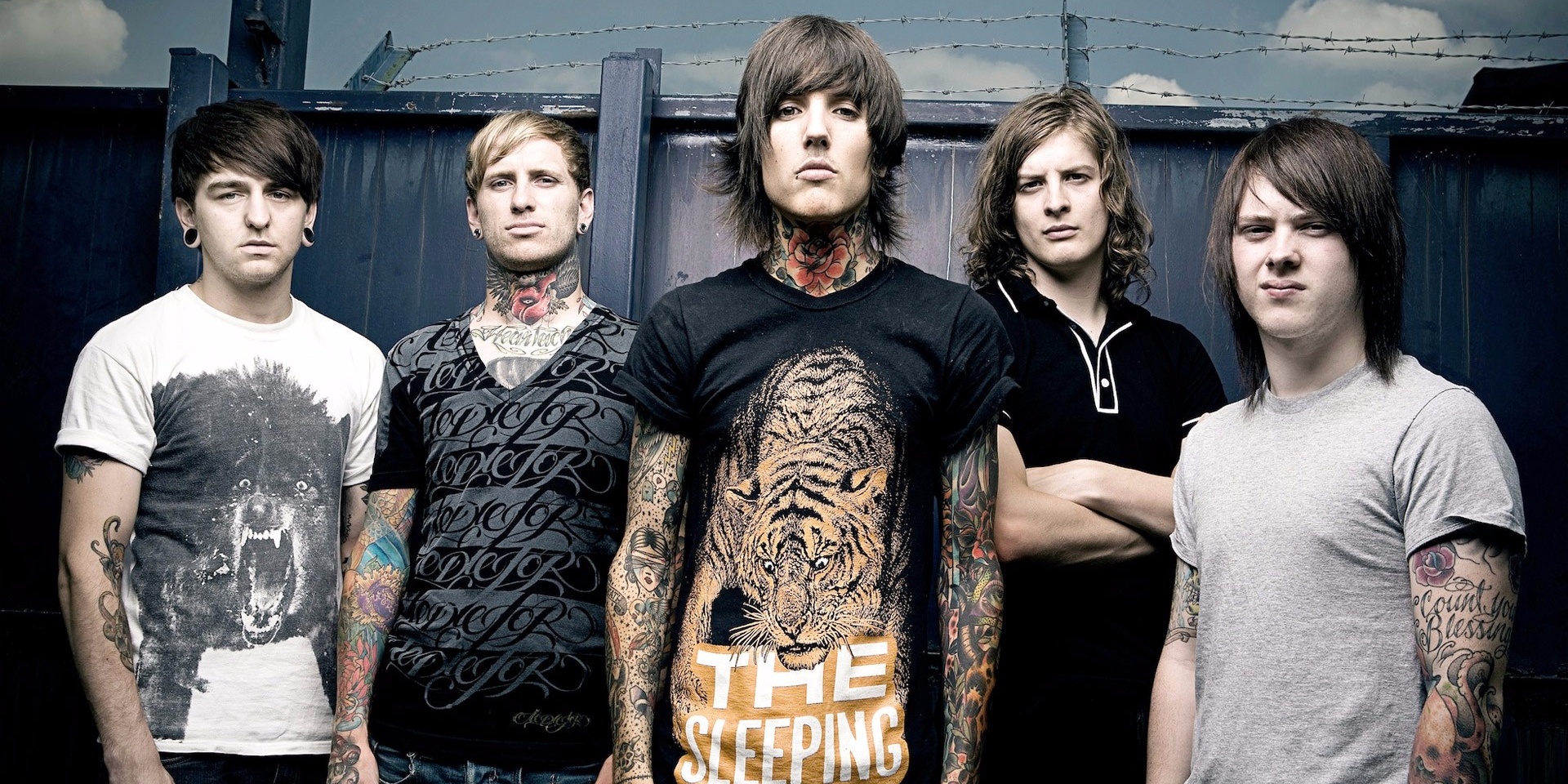 Unfortunately, illness befell BMTH lead singer Oli Sykes (viral throat infections ain't no joke) a week before the show, and LAMC was sadly forced to postpone the gig once again.

But you have the admire the band's and the promoter's persistence to deliver on their promise because LAMC have just announced a new date and location for the metalcore outfit's long-awaited return!

Set to take place on 2nd February 2017 at D'Marquee, Downtown East, tickets for the free-standing concert range from $108 online (purchase via SISTIC here) and $128 at the door. Here's to hoping that third time's the charm! 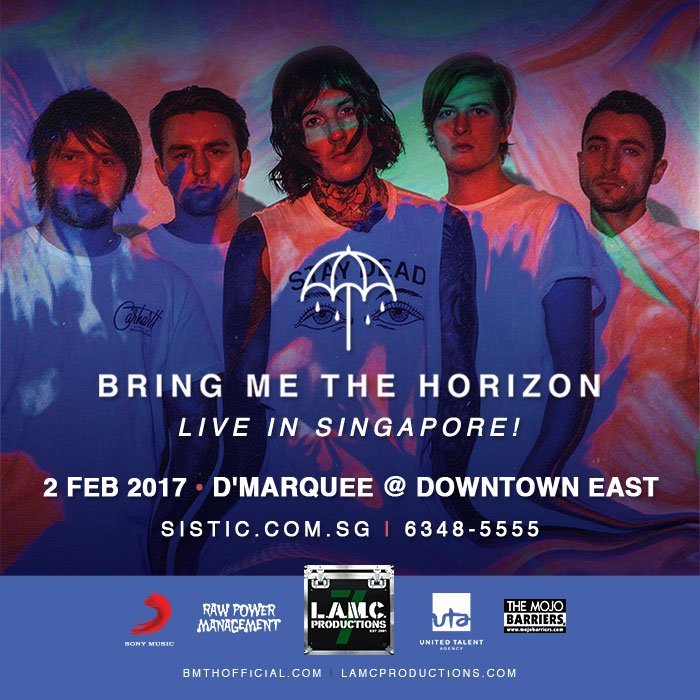