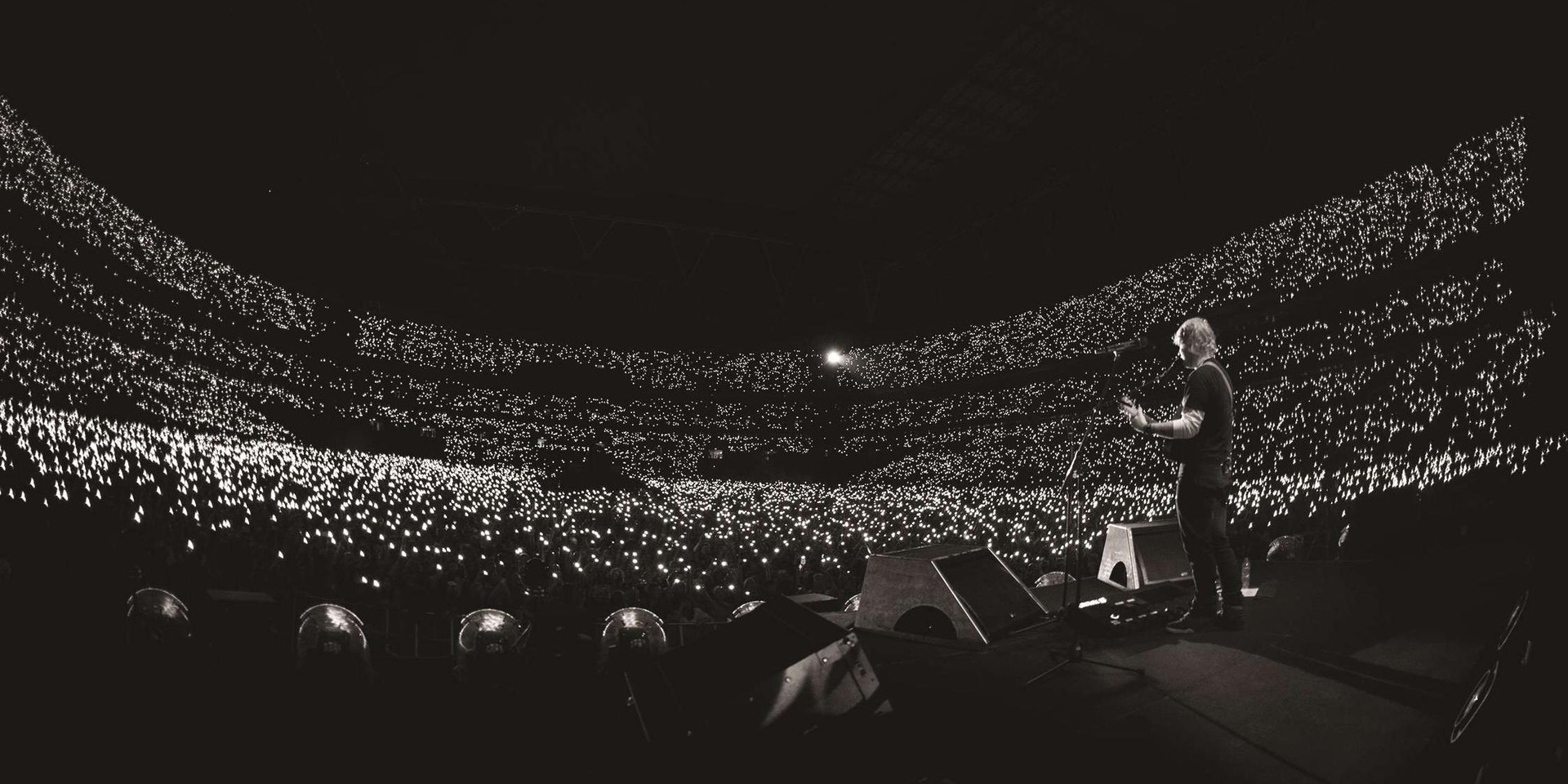 As All That Matters 2019 draws to a close, there's an onslaught of exciting news and industry developments to unpack. Amongst one of the most important revelations of this year's conference is that AEG Presents is digging its heels deeper into the Asia-Pacific region.

During a keynote speech, Adam Wilkes, President and CEO of AEG Asia shared with Ralph Simon that the company will be establishing its APAC headquarters in Singapore. It was also announced that industry veteran Matthew Lazarus-Hall has been appointed as the Senior Vice President of AEG Presents, the company's live music arm.

AEG Presents has established itself as one of the biggest promoters in the global entertainment industry, with Coachella and Ed Sheeran's recently-wrapped Divide world tour and more in its repertoire.

Other regional plans for expansion were announced, including an update on the two new arenas being built in Bangkok, Thailand, as well as the debut announcement of AEG's partnership with CJ LiveCity in Seoul, Korea to develop a state-of-the-art entertainment hub, which will include a revolutionary arena in the city.

Speaking on the new partnership, Wilkes explained: “CJ has an in-depth understanding of the Korean and Asian markets and unparalleled experience in entertainment.  We believe that the Seoul Metropolitan Arena will become a must-play destination for world tours and look forward to breaking new ground together”.

CJ LiveCity CEO Michael Kim added: “The collaboration with AEG, which is one of the world’s leading venue operators and global live music companies, will be one of the most important factors for the arena’s success.