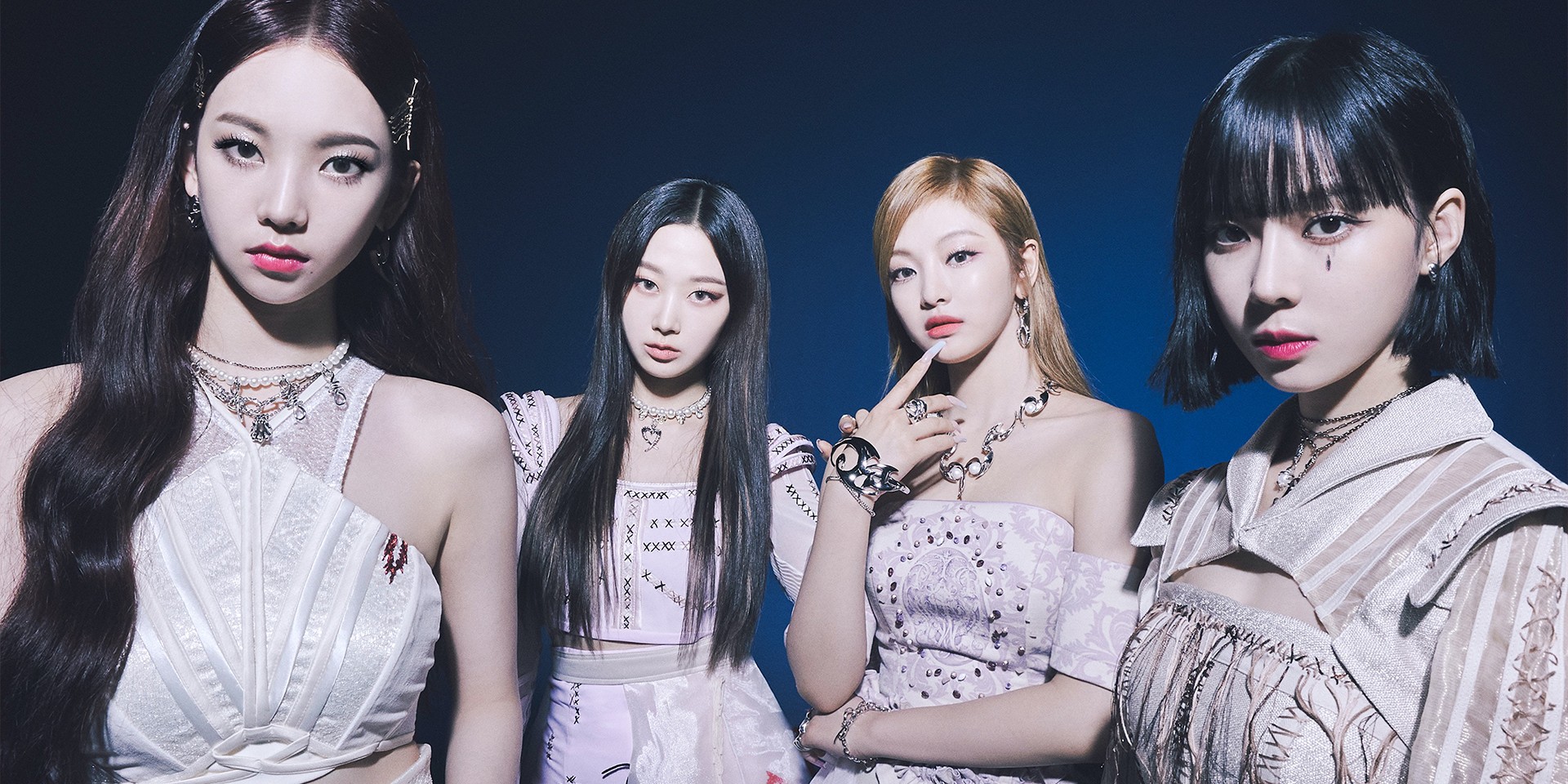 aespa are ready to enter their next era.

The metaverse K-Pop quartet behind 'Black Mamba' and 'Next Level' have revealed that they will be dropping their first mini-album, titled Savage, this October 5 (Tuesday), via SM Entertainment.

The group's title track, 'YEPPI! YEPPI!' is said to cross various genres including trance, deep house, synth wave, and trap, while their b-side song 'ICONIC' is a dance track that features an infectious drum beat.

Check out the first teaser for 'Savage' below.

In the meantime, check out aespa's 'Next Level' music video below.