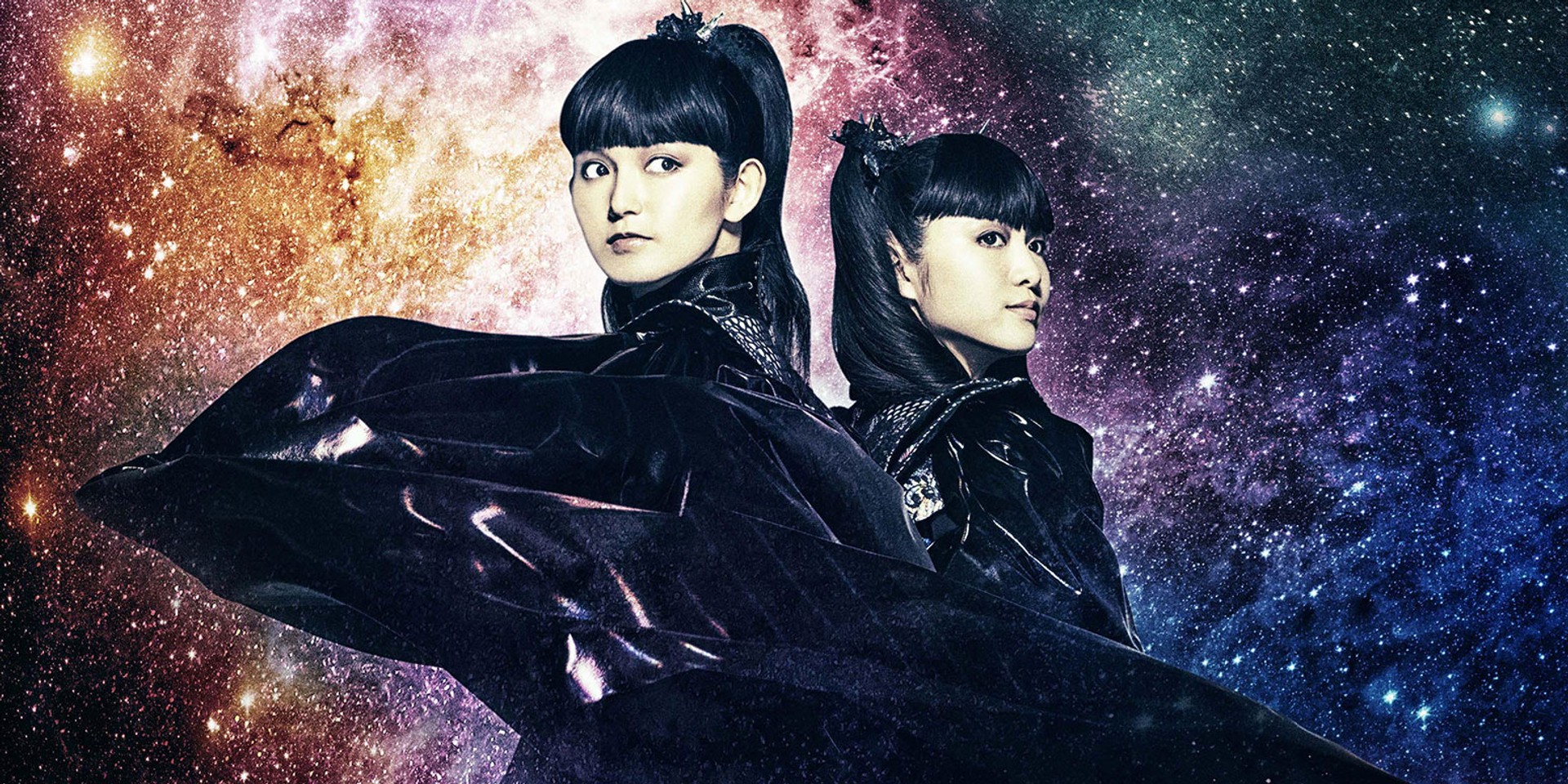 It took three years, and the departure of a core member, but Babymetal's highly anticipated third studio album is finally here.

After touring the world for over a year, performing in Singapore with Judas Priest, and at Glastonbury in the process, Babymetal has finally crafted its latest release, Metal Galaxy.

Over the course of the tour, the band released singles such as 'PA PA YA!!', 'Elevator Girl', and 'Shanti Shanti Shanti'. Babymetal also released the album's first single, 'Distortion' back in March 2018, before announcing the departure of core member, Yuimetal.

Apart from the band, a handful of esteemed international musicians such as Arch Enemy's Alissa White-Gluz and Sabaton's Joakim Brodén feature on the record.