Marijannah aren't letting the pandemic keep them from sharing their latest record with the world.

In an effort to bring the Istanah experience straight to their followers, the Singaporean stoner/doom metal band took to The Projector to record their 2019 offering in its entirety live for the first time. Istanah Live At The Projector stands in place for the concert experience—complete with off-singing and bad hair—until we can all jump into the pit for the real deal.

Bandwagon caught up with Marijannah's Nicholas Wong to give us a peek into Istanah Live At The Projector, how they shot the show, and how the ongoing pandemic has affected the band.

Tell us the story behind Istanah Live At The Projector and how you came up with the idea for it.

The COVID-19 live show ban actually got announced the day of our record release show for Istanah on February 7th this year. Which meant that we can't gig anymore to promote the album and we had Australia dates cancelled and other touring plans scrapped.

It was pretty disappointing that we couldn't do much for an album that we spent a good portion of a year to create but there really wasn't much we could do. It was a point of time in the world where there are alot more important issues than the band so we just laid low until we were allowed to come out and meet in person again in July to talk about our next steps.

The director for this project, Ryan Chang is an old friend of mine and we've been speaking for years about working on something together so this was an easy choice to make in terms of what content we'd like to create. 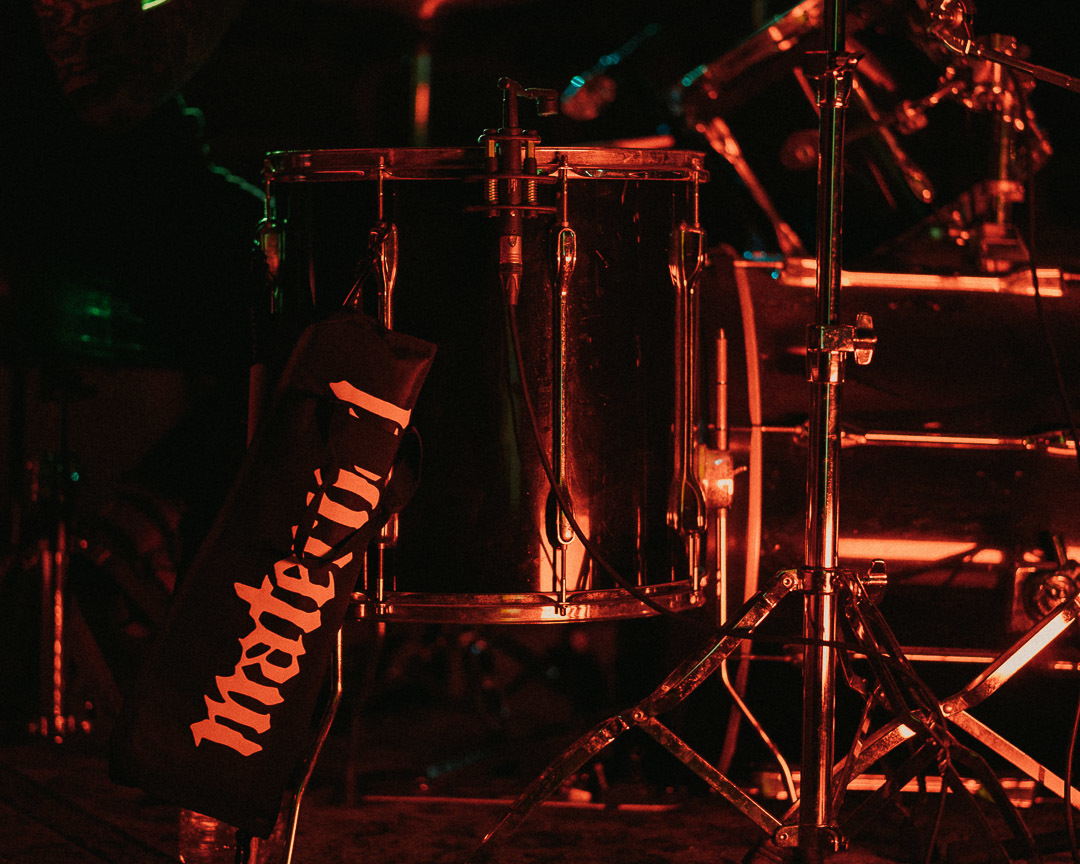 How did you shoot the show?

We haven't practised together for 5 months and only had one 2-hour session to prepare for this because Ryan had to return to the UK soon, where he's based, for a scheduled job. We played and shot the full set 3 times and picked the best take.

What can your followers expect to see at Istanah Live At The Projector?

I didn't play with a metronome for this one so there can't be any editing of the performance. Expect some wrong notes and off-singing here and there, and bad hair throughout. 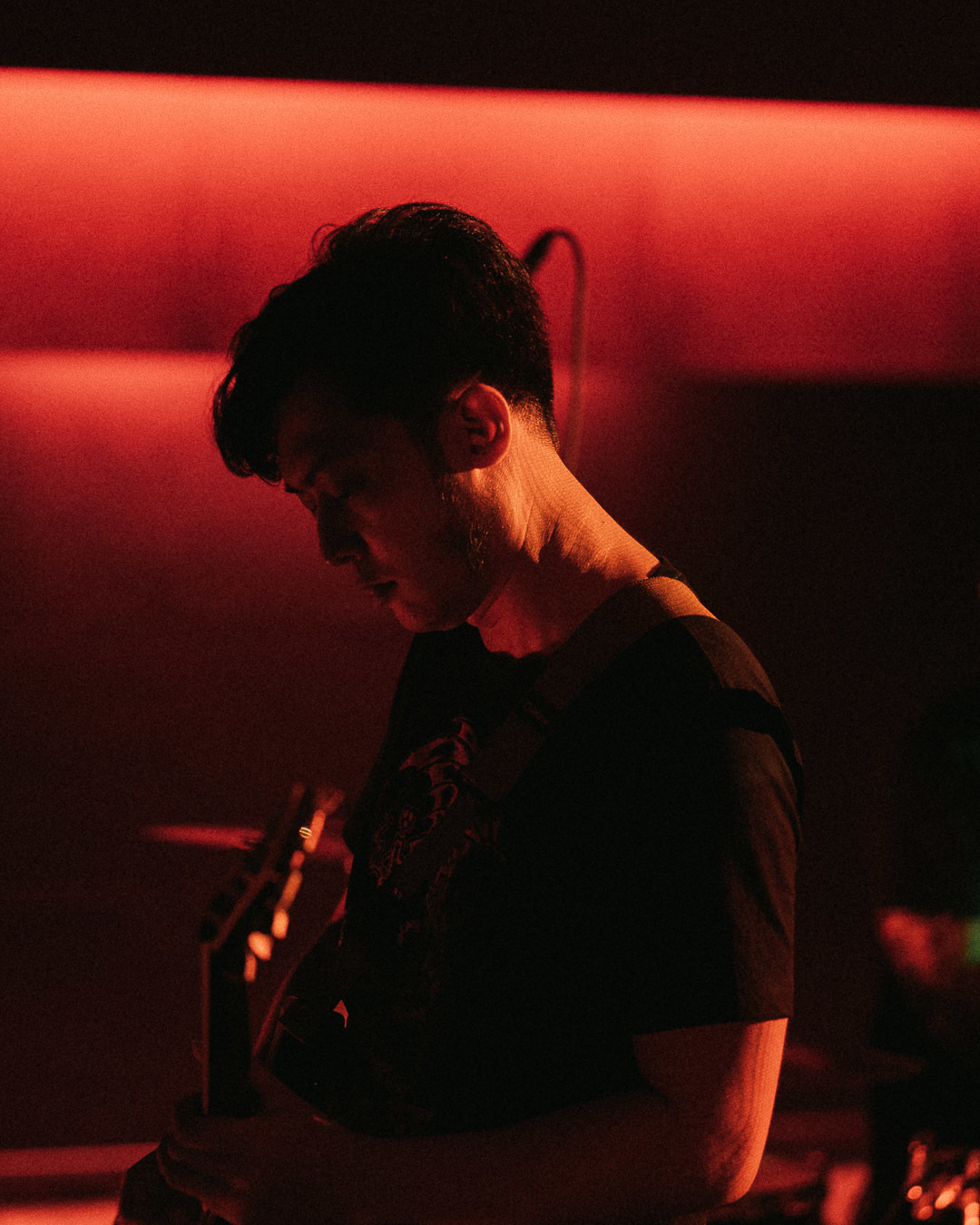 Ryan has worked with and toured with two of my older bands, Mouthful of Air and The Caulfield Cult. His passion and workrate have always been second to none which is why he is where he is now.

I trust his vision and craft completely so on the collaboration aspect, this couldn't get any more pleasant. 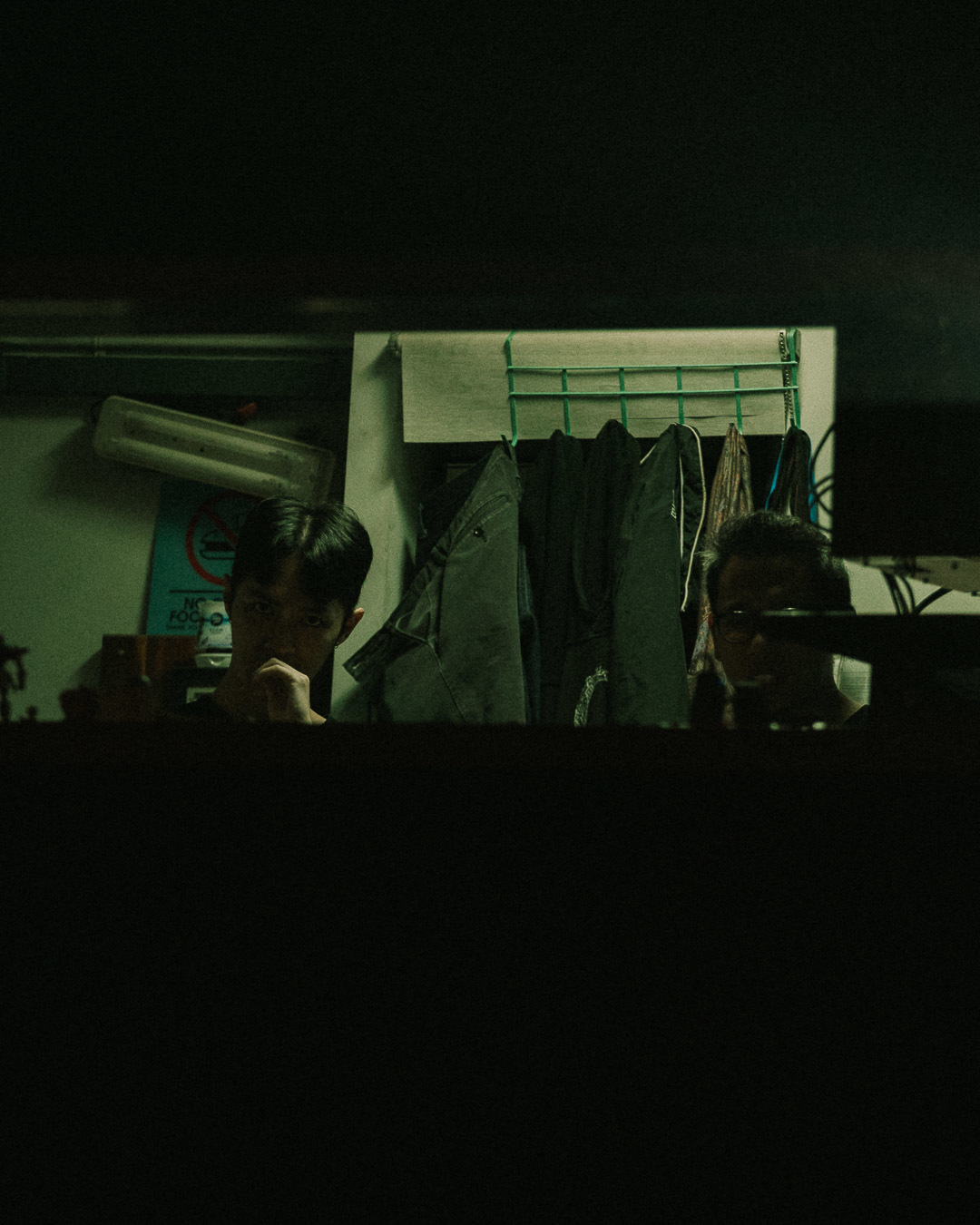 Who else was part of the crew for the shoot?

Snakeweed Studios recorded the audio. Martin Kong from Caracal was leading that, along with Leonard Soosay, and he mixed the songs as well.

We had two additional camera operators in Dickson Goh and Bryner Tan (some know the latter from his band False Plaintiff). There was no designated lighting person and Ryan put together the pieces for the visual projection.

Most of this was done from our own pockets so it was a tight, trimmed production team but we're lucky to have these friends who are the best at what they do here. 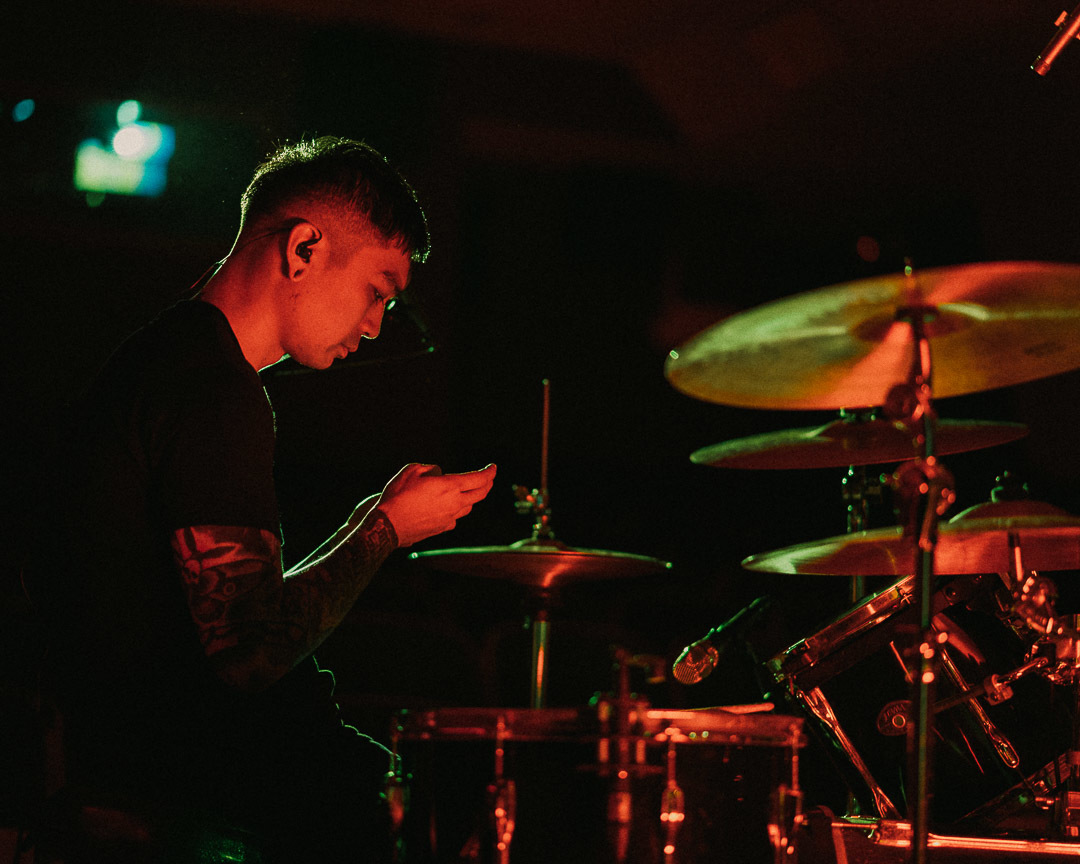 Why did you decide to do the shoot at The Projector?

All our songs are written about movies so it was only apt to do it at The Projector. They are big supporters of independent art and gave us the support we needed when we came to them with this idea. 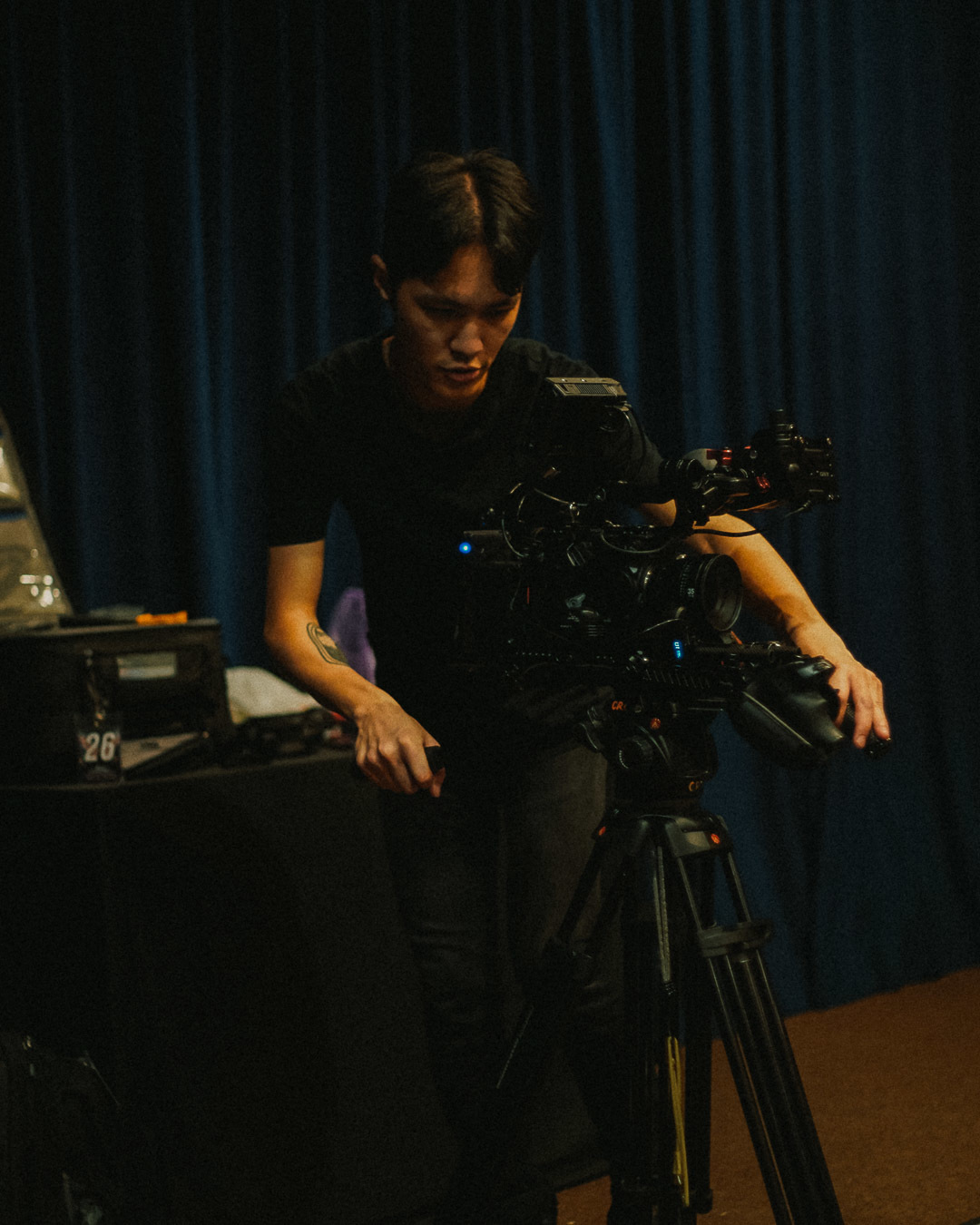 What was it like performing in an empty venue? Were you able to pick up the same energy you guys have when you play in front of a crowd?

Not really. It was good that we did multiple takes so the first was to kinda get into the mood and groove to pick up energy for the rest.

Nothing can replace the feeling of having a live crowd but we were definitely able to play better without much distractions. 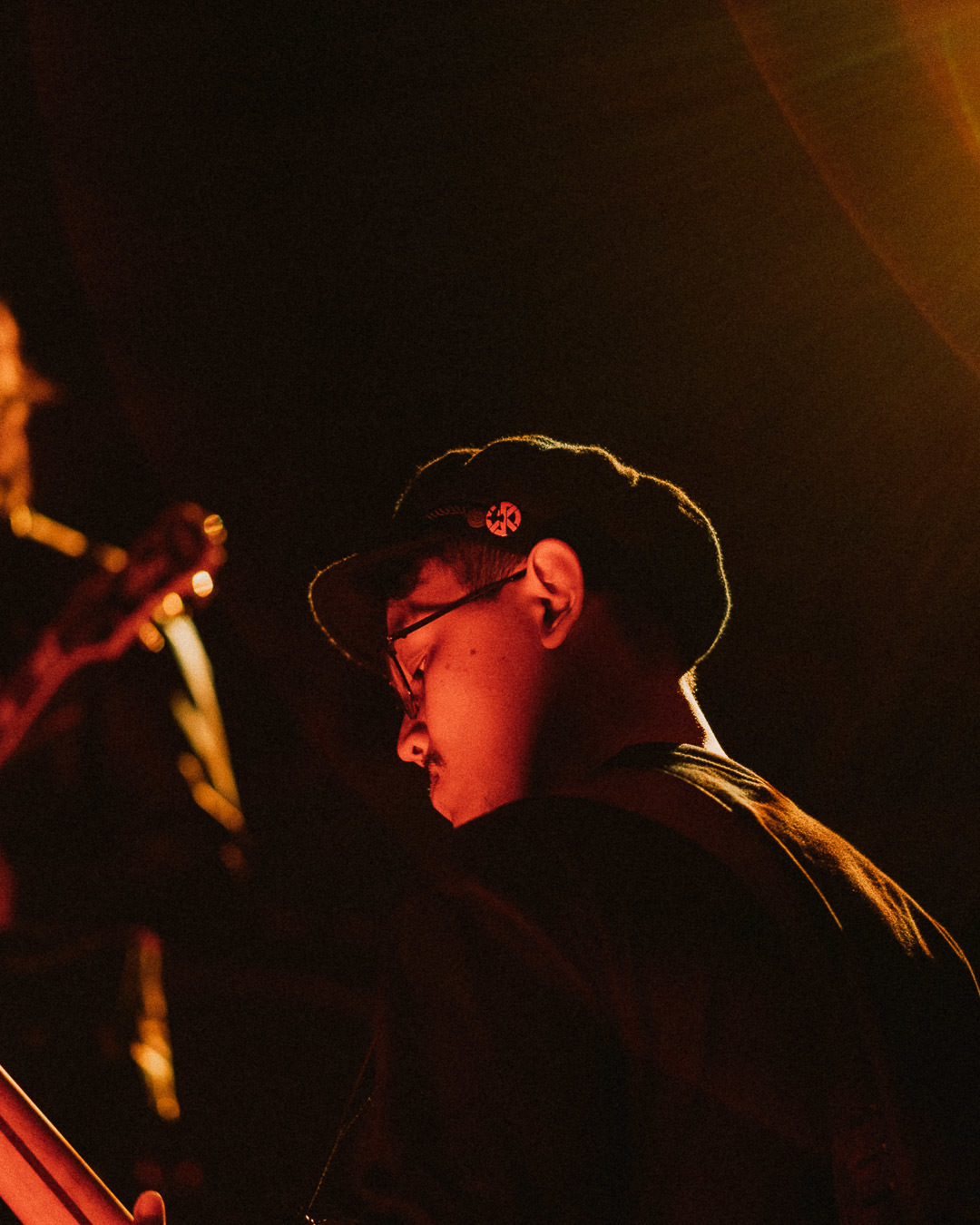 What would you say is the main difference between recording Istanah in the studio and from the stage?

There are definitely some luxuries we have in the studio like being able to take our time to get the right tones and play a good take but we don't really have any elements outside of our real instruments and voices in the studio, we won't record something we're not confident of being able to play right every time on stage.

What you hear on record is what you're going to hear live. 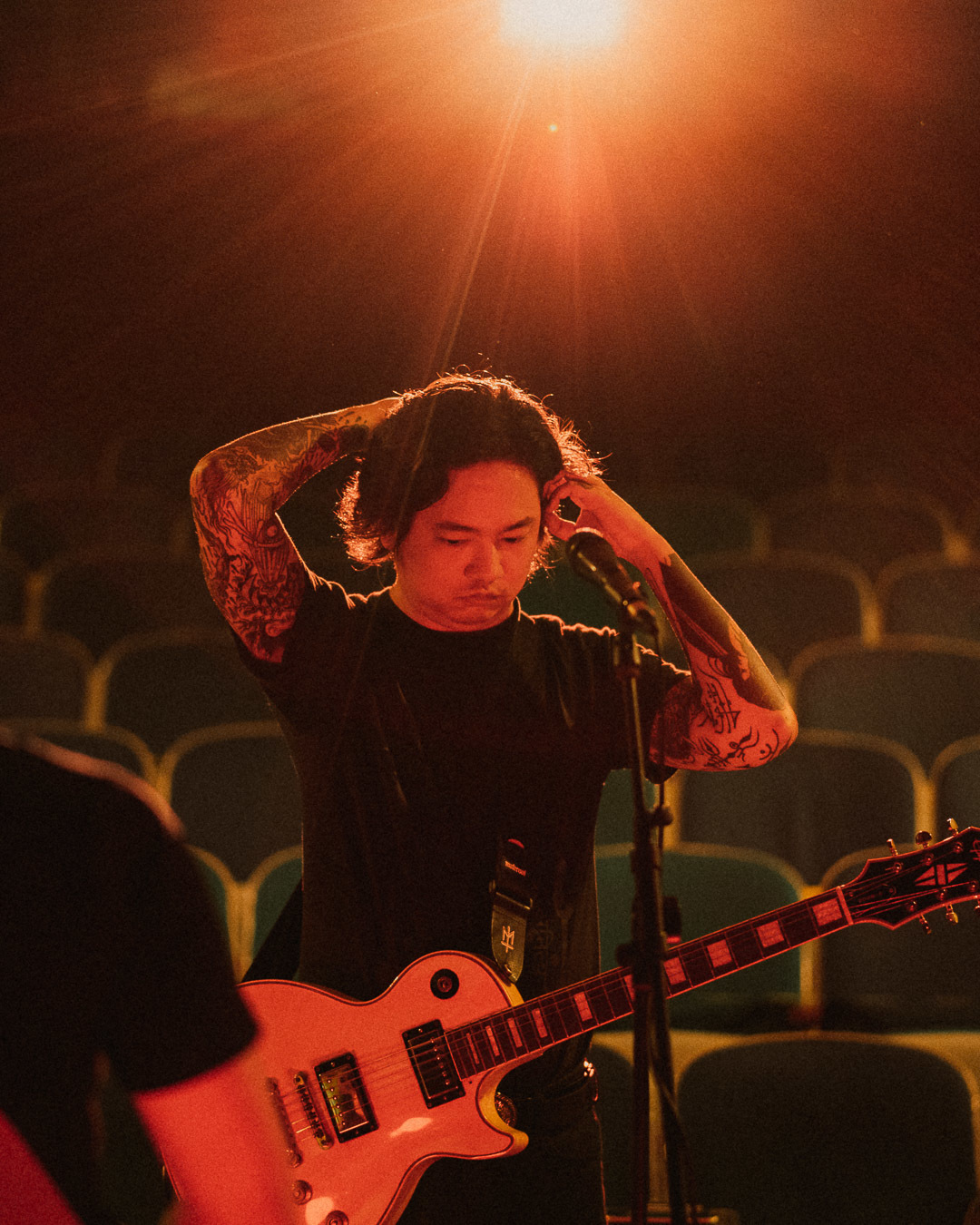 Besides having to cancel touring plans, how else has the ongoing pandemic affected you as a band? Have you seen any upsides to it?

I do think there is an upside in taking a breather and reset, even though it's at a weird timing for the album's promo cycle.

None of us depend on this for a living so I think it benefited our personal lives mentally and physically and if anything, it makes us more excited to get together and go out and write music and play again.

Watch Istanah Live at The Projector in full here: