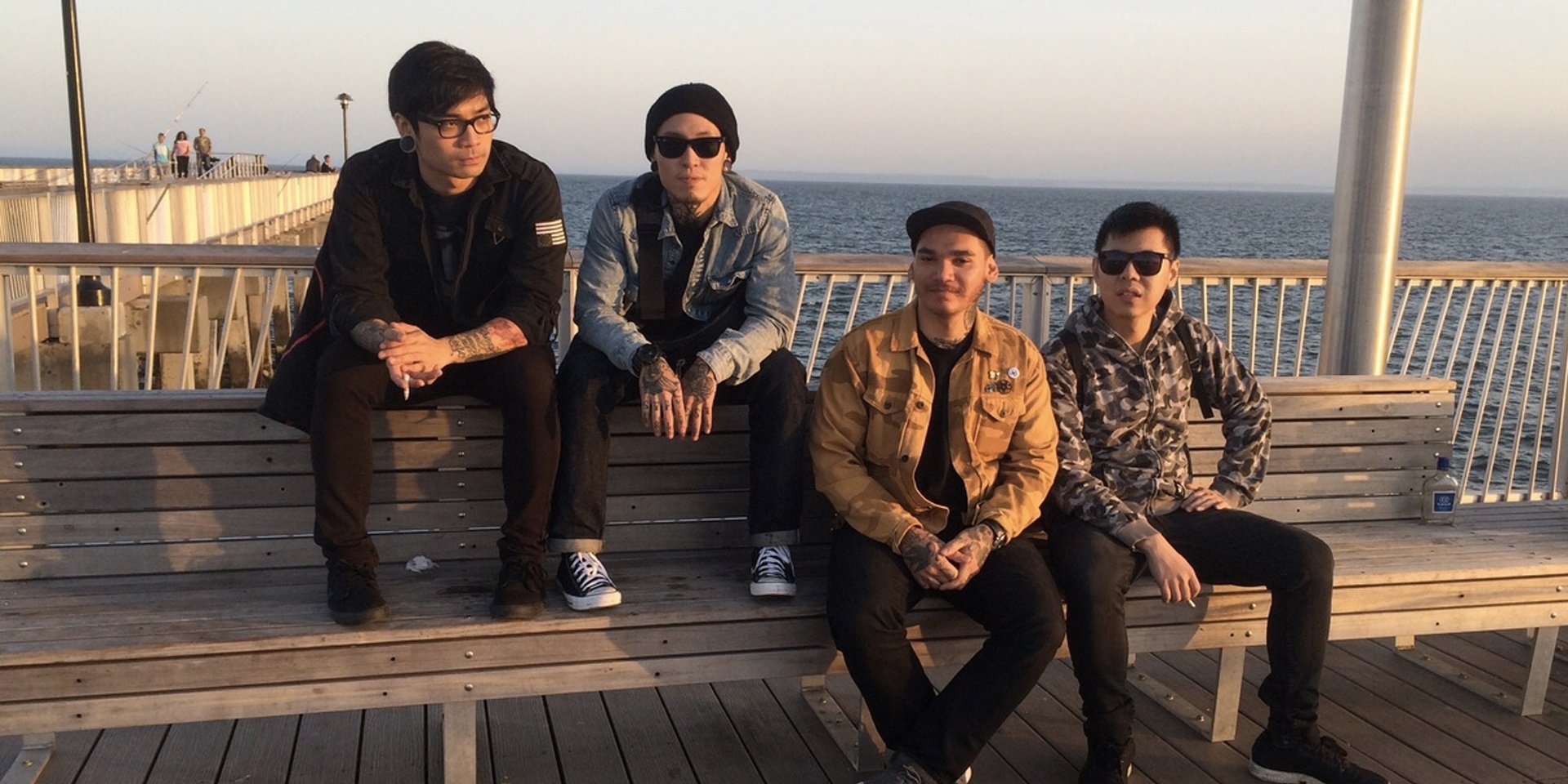 The Caulfield Cult will be back on your screens tonight.

After taking their final bow exactly three years ago, the Singaporean punk act will finally be premiering their last live set on Wednesday night (09/16) at 9:15 p.m. (SGT) via YouTube.

"It's been three years since our last show but it feels like a lifetime ago," vocalist/guitarist Nicholas Wong tells Bandwagon. "I always cringe watching our videos but I remember this being a good time with good feelings all around the room."

Wong reveals that none of his bandmates have seen clips from their final gig, and is expecting "a nice tug at our heartstrings." He also commends Trent Davis of Caracal and crew for their efforts in capturing the set. He adds, "Also, look out for Niki [Koh] from Forests playing drums wrong for one of the songs, it's pretty funny."

The show, which took place at Decline in 2017, was also captured by Syamsul Bahari, Hafiz Zakaria, and Wesley Tan. UK band Cavalcades, False Plaintiff, Social Circuit, and Tapestry also performed at the gig.

The Caulfield Cult, which was composed of Wong, Brian Chiong (bass and backing vocals), Feroze Mcleod (guitar), and Andrew Kellocks (drums) previously released three studio albums before calling it quits due to "[reaching their] plateau."

They'd toured the U.S. in support of their third record CULT—following worldwide tours, performed at the Florida punk-rock festival The Fest in 2016, and appeared on the online music platform Audiotree.

Stream the show below.

Check out The Caulfield Cult's acoustic Bandwagon Sessions performance below.