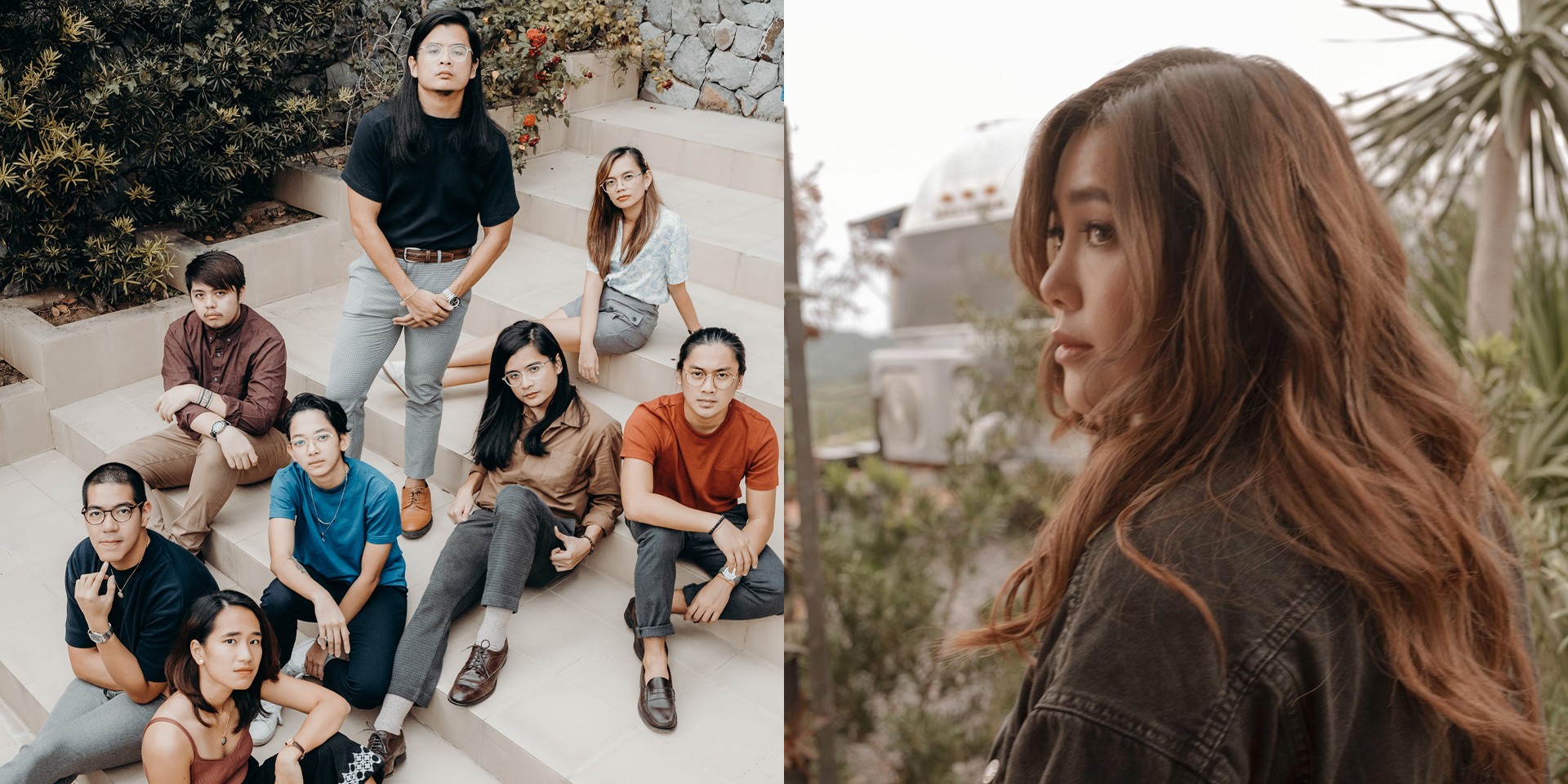 Ben&Ben have revealed their next collaboration.

Get ready for the feels. Third single from the second album 💙💛 pic.twitter.com/YKODeuhRS5

Titled 'Pasalubong,' the upcoming single is the third track off of the group's sophomore album.

PASALUBONG
the new single feat. Moira (@moiradelatorre)
out on Friday at midnight

In an interview with Bandwagon, Ben&Ben revealed that each member will be contributing a song for the next album - 'Pasalubong' was arranged and produced by percussionist Andrew De Pano. In a series of tweets, De Pano shares how he's put his heart into the new track and how he hopes fans will enjoy listening. He also shares what it was like working with their collaborator, Moira. "Thank you for trusting me, and for making 'Pasalubong' what it is today."

Immensely excited to share this with all of you. Some of you may have heard that for Album 2, songs have been assigned to each of us to oversee, arrange, and produce. This one’s my contribution and I’ve put my all my heart proudly on display for it. I really hope you like it. ❤️ https://t.co/3s3DAx4LxF

Thank you for trusting me, and for making Pasalubong what it is today, Moira and Jason!! You are always always welcome at the Ben&Ben House. ❤️ ako naman magbake/cook for you guys next time. ❤️

Pasalubong out this midnight!!

The official music video has broken 1 million views within 2 days of its release. Check out what went down behind-the-scenes here:

Ben&Ben previously teamed up with SB19 for a new version of 'MAPA' and with DAY6 bassist Young K for a re-imagined take of 'Leaves'.

Behind the Lens: Moira Dela Torre's 'Patawad, Paalam' trilogy with Ben&Ben and I Belong To The Zoo