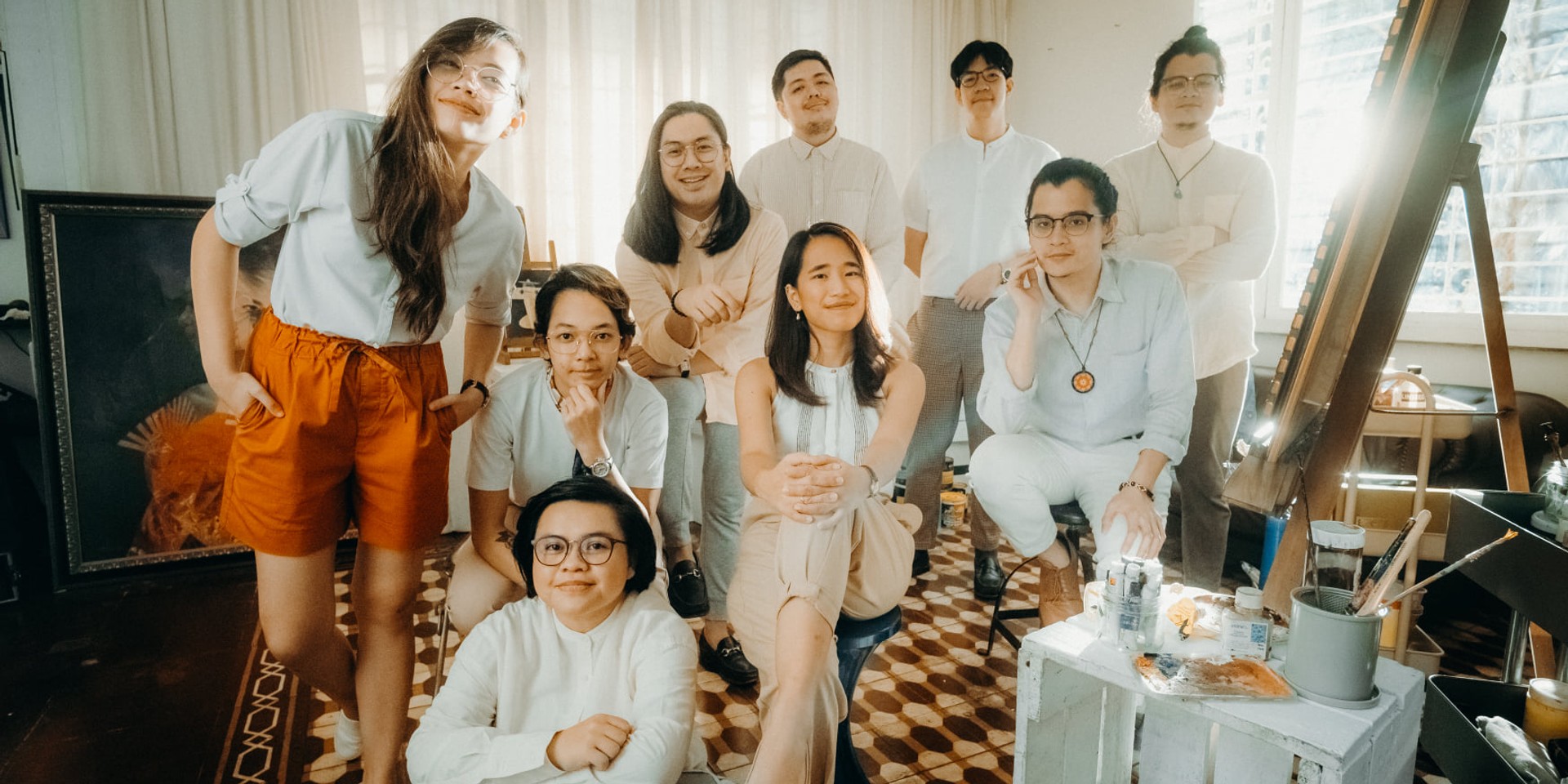 UPDATE: Ben&Ben has decided to suspend the fandom name Lights "until further notice"

Ben&Ben want to be your light and you to be the light for others.

On Thursday afternoon (09/03), the Filipino folk-pop act announced the launch of their official fandom, called Lights, on social media.

“We are naming the fandom ‘Lights’ because it reminds us that we can be bearers of hope in these dark times. We can be Lights to others," The 'Nakikinig Ka Ba Sa Akin' outfit writes in a statement. "And we can do so by being united in soaring higher together and working to achieve higher and higher goals."

In their statement, they add that the name Lights was borrowed from the title of their first full-length album Limasawa Street. Limasawa means "a place of light."

Lights has no affiliation with the group's defunct fan-initiated following Ben&Ben BBs, which dispersed earlier this year. Ben&Ben revealed that they are "in absolutely good terms" with the founders of the Ben&Ben BBs community. "We wish them the best in their endeavours," they write.

No matter where you come from or what you've been through, YOU ARE A LIGHT.
Welcome to the fandom, Lights! 💛💡#BenAndBenLightsFandom pic.twitter.com/9aHePdD4yy

Ben&Ben recently made a big win at this year's Awit Music Awards, granting them Song of the Year for 'Pagtingin' and the fan-voted Album of the Year for their first full-length record Limasawa Street.