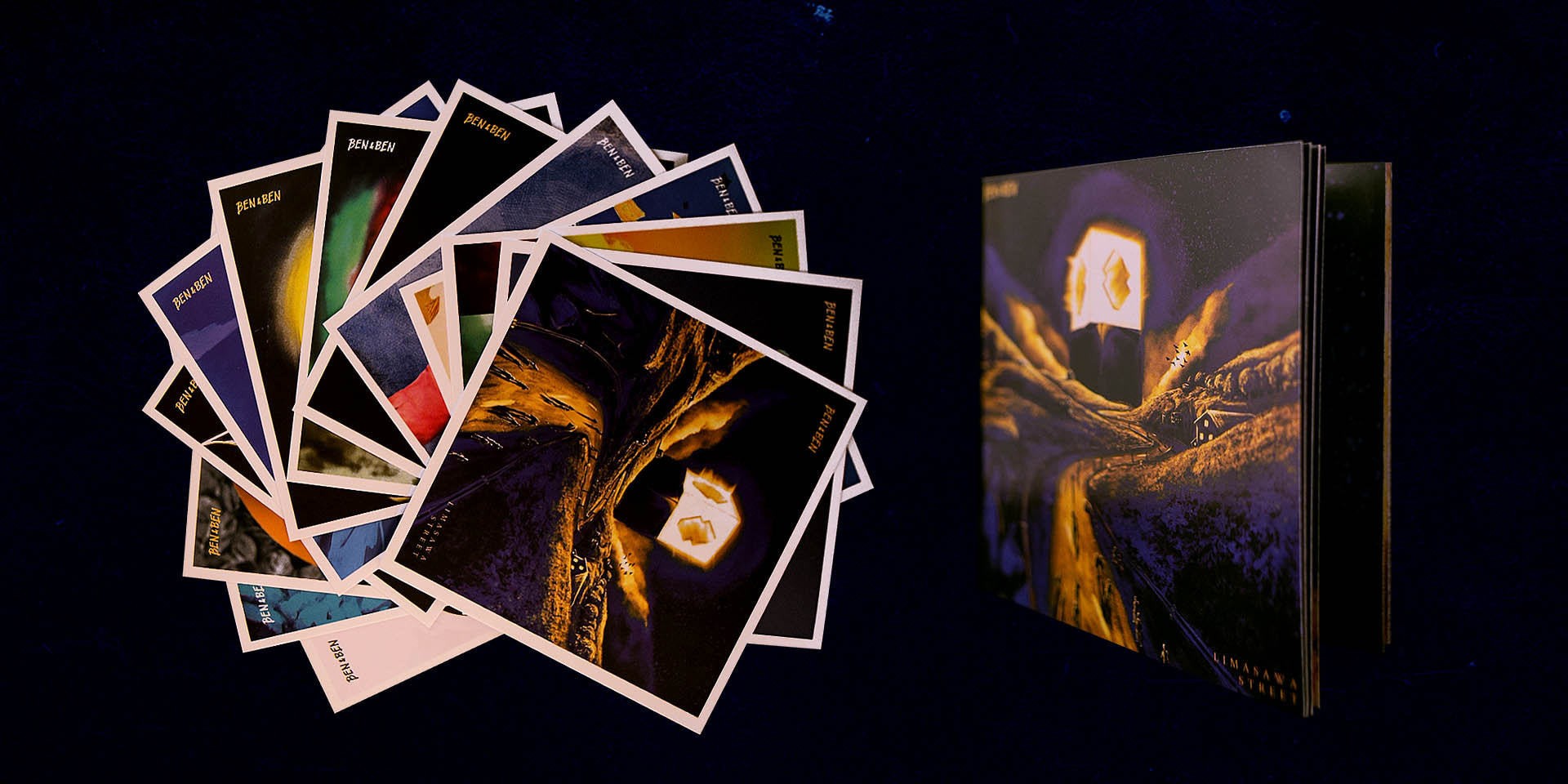 Limasawa Street is lighting up again this December.

On Thursday (12/17), Ben&Ben announced that they will be re-releasing the physical copies of their debut album Limasawa Street for a limited time.

Join the Ben&Ben House Facebook group to find out how you can order. https://t.co/hrr8OWJBPl announcement will be posted tomorrow. pic.twitter.com/Pu5mc7KUWi

The Limasawa Street box includes a flash drive with all the songs on the album, 13 single postcards, a lyric booklet, and a night lamp. "Each one is an audio-visual experience you bring home with you," the band shares in a Facebook post.

Pre-order details to be announced on the Ben&Ben House Facebook group this Friday (12/18). 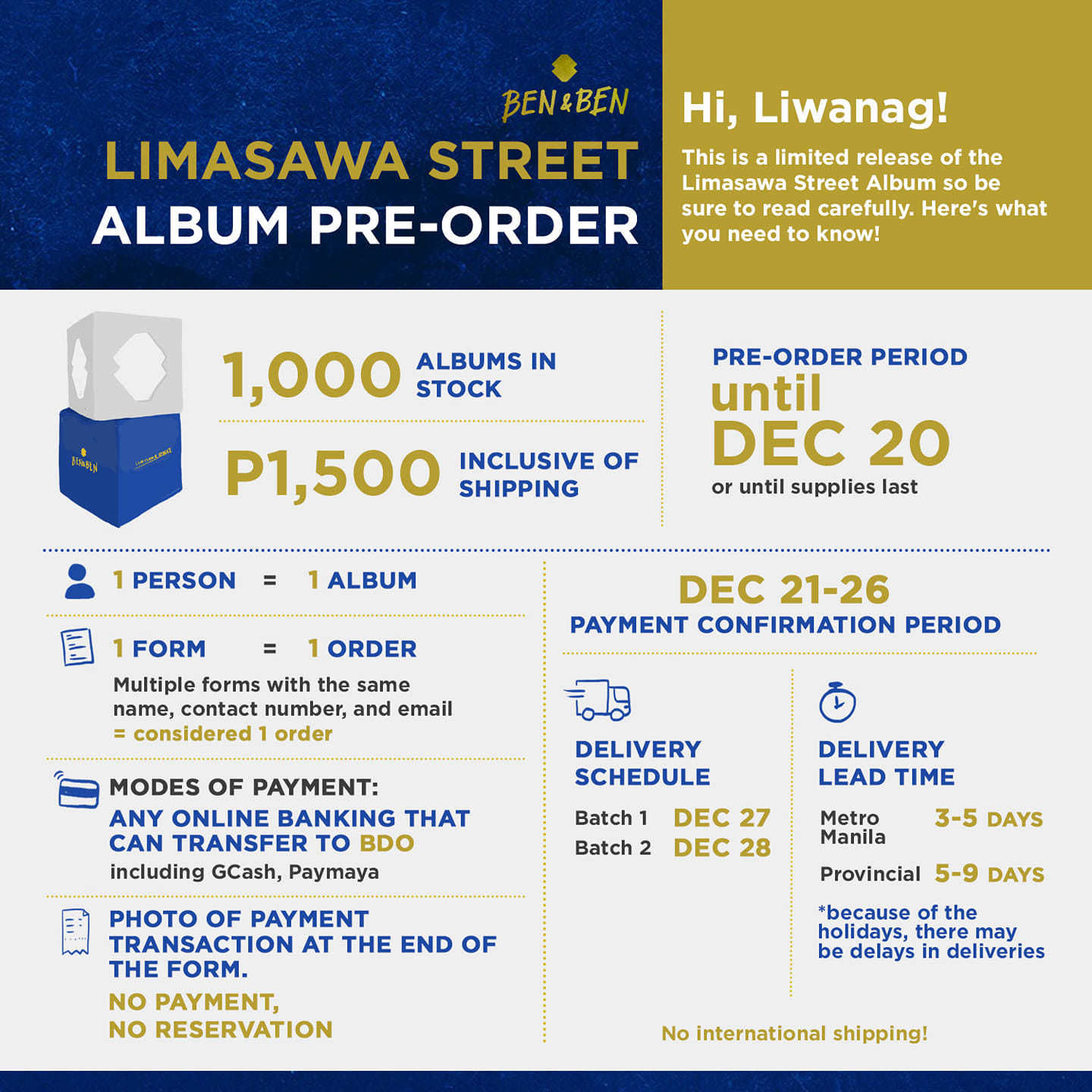 The 'Pagtingin' act are scheduled to perform at the upcoming BYE2020 virtual concert this December 31 (Thursday) alongside SB19, Moira Dela Torre, The Itchyworms, Leanne & Naara, and many more. Get your tickets here.