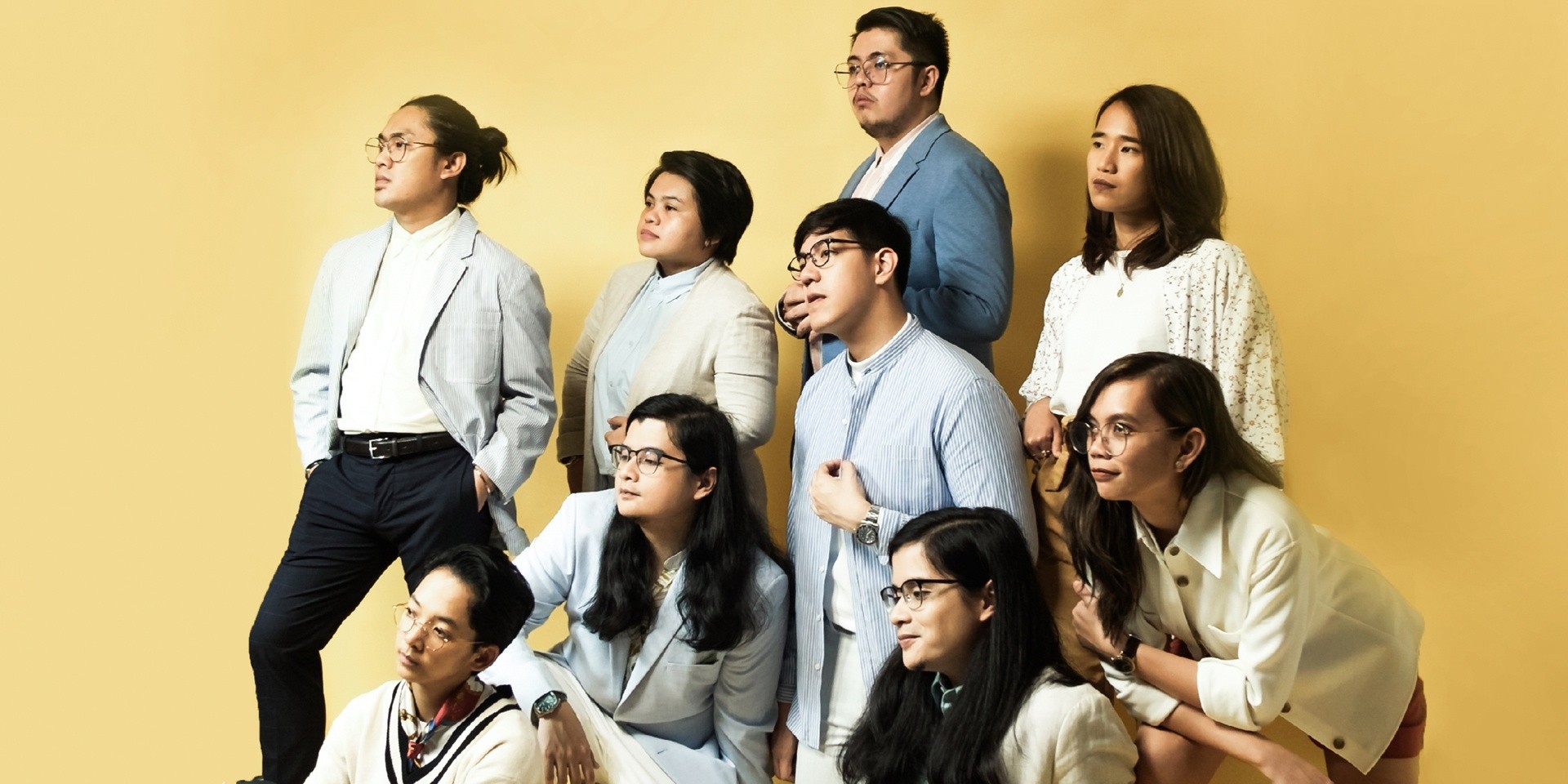 Ben&Ben have officially gone global with their latest single, 'Door'.

Behind the Lens: Moira Dela Torre's 'Patawad, Paalam' trilogy with Ben&Ben and I Belong To The Zoo – watch

At midnight (04/15), the Filipino folk-pop band released their first international single and "most personal song yet". Mixed by Grammy-Award winning sound engineer Miles Walker, the new track is "about passive-aggressiveness, how it can ruin relationships, and how anyone can be on either the sending or receiving end of it."

Visual artist Nicolai Maybituin, who was worked with the band for their debut album, Limasawa Street, also designed the single's artwork.

'Doors' is set to make its live debut via YouTube Live! on Saturday, April 18 at 7 PM (Philippine Standard Time). The event will also serve as a COVID-19 fundraiser.