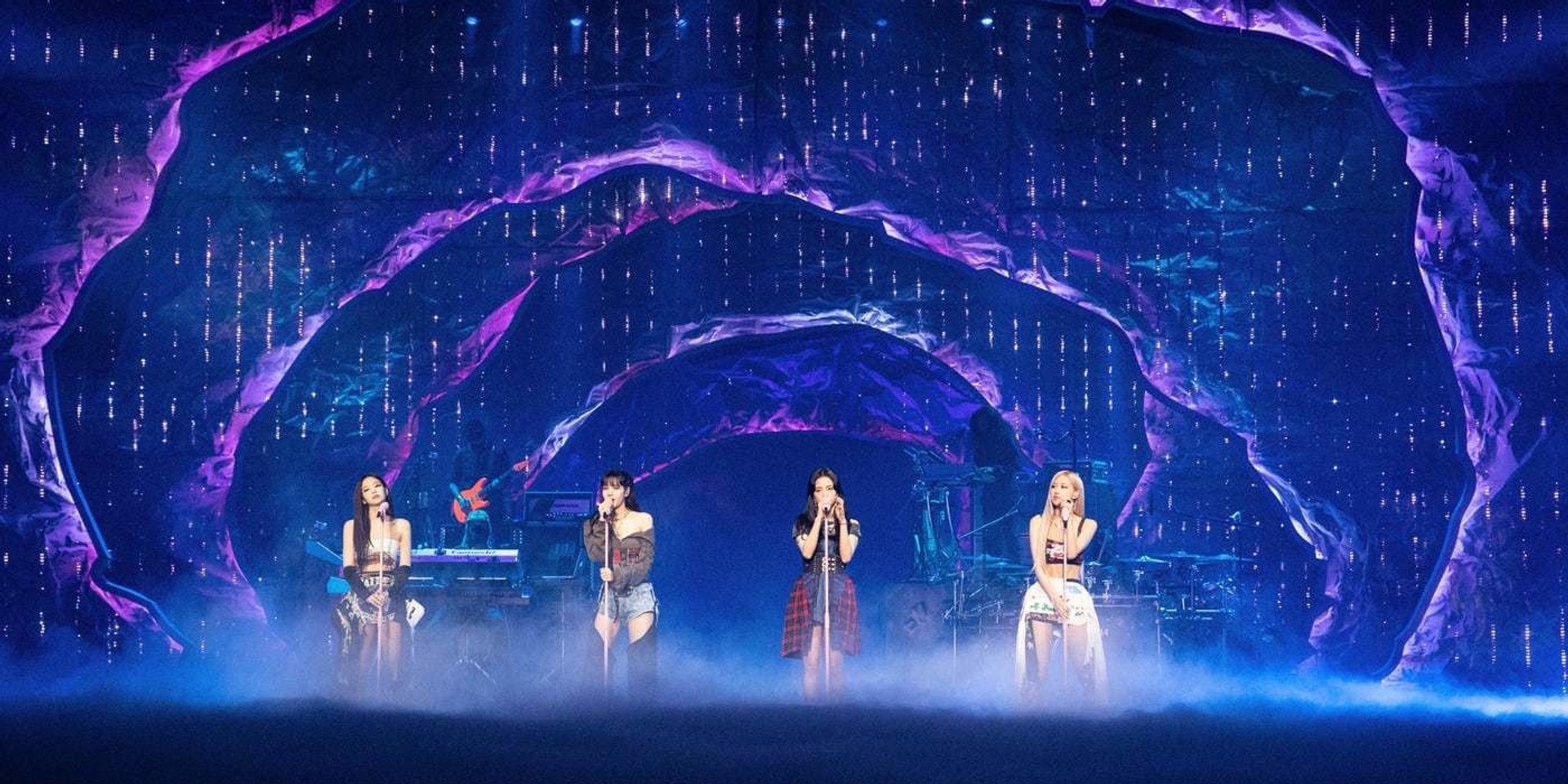 BLACKPINK held their first-ever online concert last weekend, and it was nothing short of spectacular.

Entitled THE SHOW, the concert was streamed via YouTube and drew at least 280,000 viewers around the world. Following the show, YG Entertainment revealed that the top percent of viewers came from the United States, followed by Thailand, the Philippines, and various other countries across the globe.

The show was one of the most viewed concerts from held by a K-pop girl group to date. Additionally, since the announcement of the concert, BLACKPINK drew in close to 3 million subscribers to their YouTube channel.

Check out the top 12 countries that tuned into THE SHOW below.

BLACKPINK released their first album, entitled The Album, in 2020. Members Rosé and Lisa are expected to make their solo debuts later this year. At the concert, Rosé premiered her debut single 'Gone'.