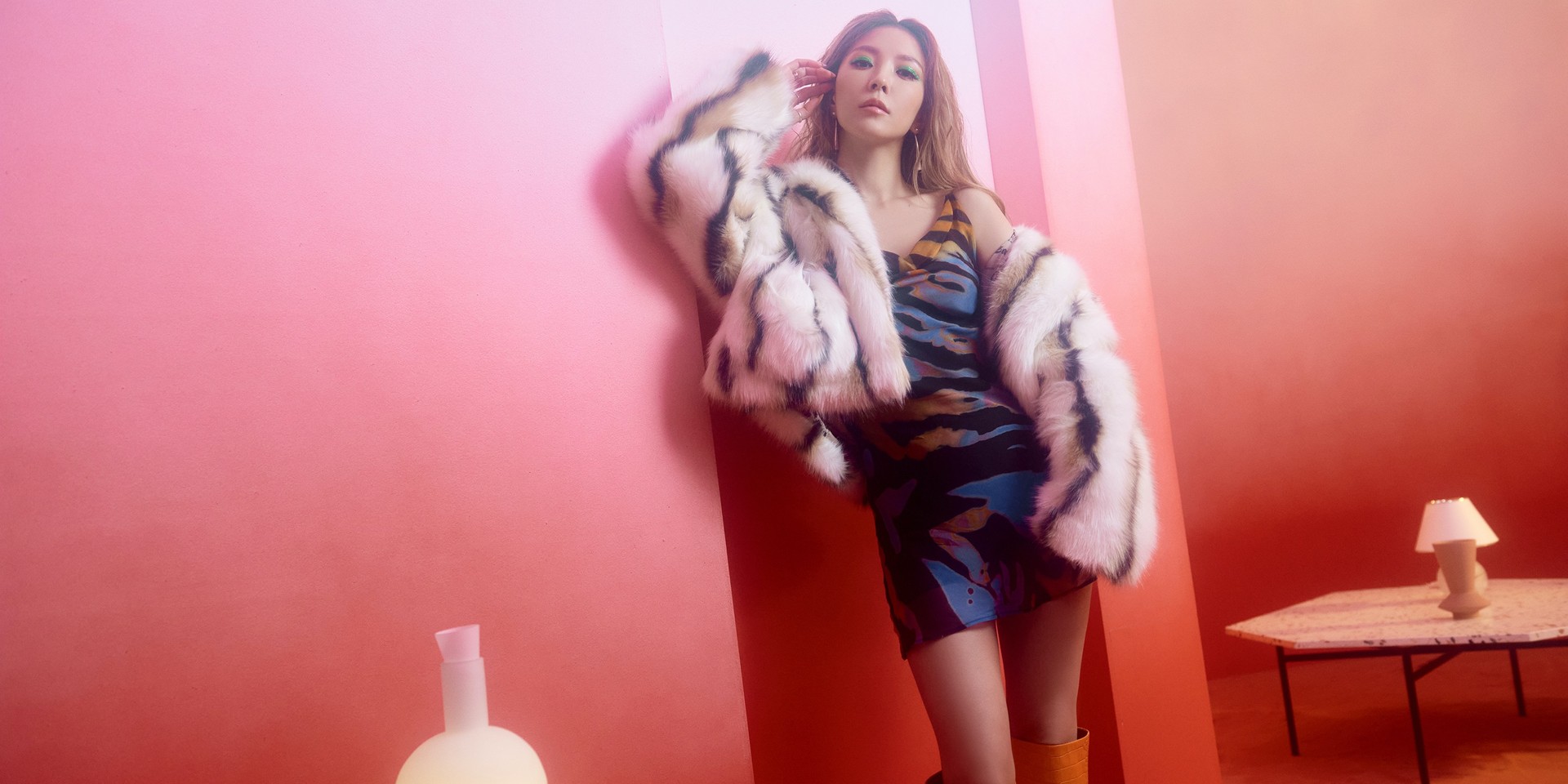 BoA, the Queen of K-pop, is here to give 2020 a pleasant surprise before it ends.

Over the past month, BoA announced her comeback beginning with a photo teaser on her birthday, 5 November, for her 10th Korean language album, Better.

The album, slated for release on 1 December, 4PM (TH/ID Standard Time) or 5PM (PH/SG/MY Standard Time), is said to contain a total of 11 tracks, including title track ‘Better’, and dance tune ‘Honey & Diamonds’, a poppy ‘Start Over’, as well as ballad ‘Gravity’. In a tweet, BoA’s stated that her new album would also feature global hitmakers Yoo Young Jin, KENZIE, Moonshine, and LDN Noise.

And check out some of BoA’s other updates from her steady slew of teasers:

On 30 November, a day before its release, BoA gave fans a first look and listen of what ‘Better’ would entail.

Watch the music video teaser for ‘Better’ below:

Widely regarded as one of K-pop’s legends, BoA’s return to the scene comes after the release of her new Japanese single, ‘I Believe’ in early November this year and her second EP, Starry Night in December last year.

Fans of SM Entertainment’s artists have been embracing a wave of activity recently, with EXO’s Kai making his comeback with his first solo mini album, KAI (开), today, alongside NCT who also released their second full-length album, RESONANCE Pt. 2. Shortly before in mid November, the newest official addition to the company, aespa, made their debut with their first single, ‘Black Mamba’.