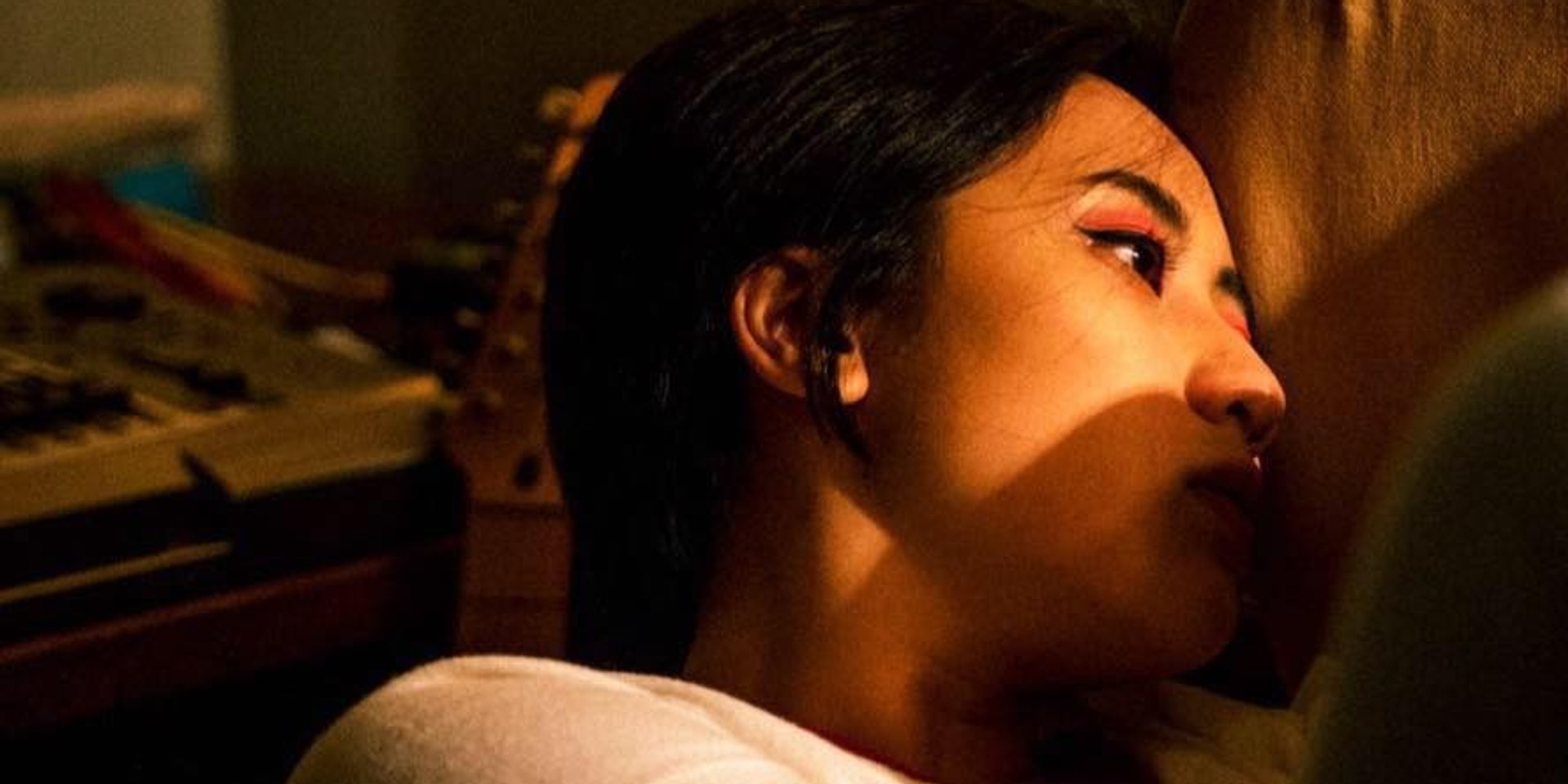 It's been a while since BP Valenzuela made her last release, and she's finally breaking that void with 'cryMANIAdanceMANIA,' the intro off her forthcoming sophomore album crydancer.

"I haven't felt too good about making music for the past two years," the synth-pop singer-songwriter reveals in a statement. "It always seems like--build, restart, build, restart." She adds that she's completed 80% of her highly anticipated album record, but confesses she "can't seem to be okay with it."

"The intro of the album is a dive into the tumble and jumble of it all and everything I needed to expunge from my system," she writes. "Sometimes I feel like there's nothing inside me to conjure into sound anymore. But often I am wrong about myself."

Valenzuela first announced crydancer back in 2017 and features collaborations with no rome, August Wahh, CRWN, and Nick Lazaro.

Check out visuals from Synesthesia reacting to Valenzuela's 'cryMANIAdanceMANIA' below.