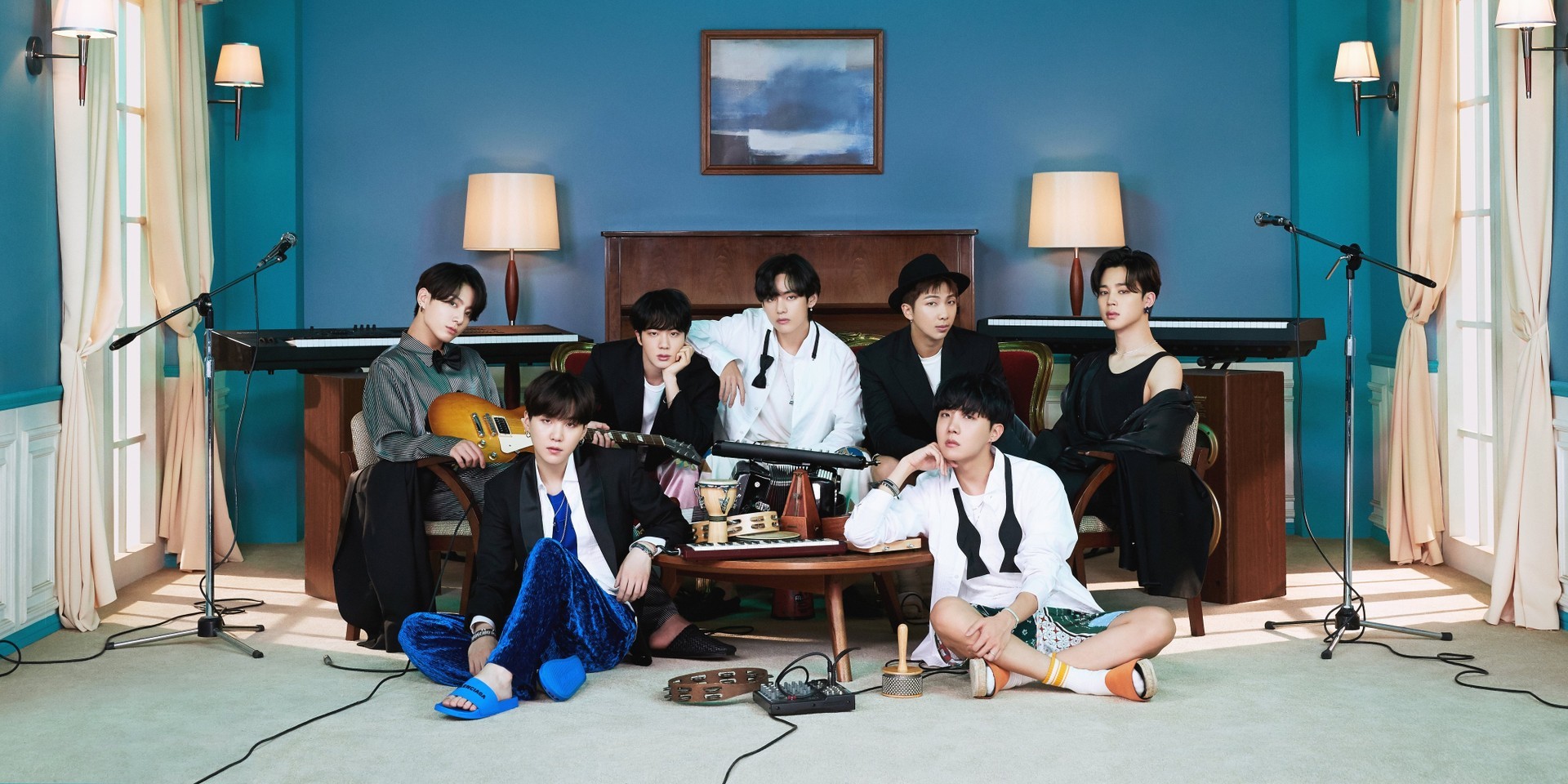 BTS have just become the newest faces of a Philippine telco.

In an announcement made today (18/01) via Facebook, the global pop group revealed that they are partnering with Filipino telecommunications company SMART. As part of the announcement video posted online, BTS said, "We are here to support SMART's goal of inspiring people to live their lives with passion and purpose."

BTS is one of the most topped streamed artists in the Philippines, and join the likes of Crash Landing on You co-stars Hyun Bin and Son Ye Jin, and Park Seo Joon as part of SMART's growing roster of ambassadors.

The Future of Music: 5 things to do with 5G

This is the latest in BTS' partnerships, previously partnering with Samsung for the exclusive BTS Edition of the Galaxy S20+, and Galaxy Buds+. The group has also previously crossed over into the gaming world, having recently collaborated with iconic online game MapleStory.

The GRAMMY-nominated act released their album BE last November, which topped charts all across the world.

Watch the in the forest version music video of BTS' 'Life Goes On' here: