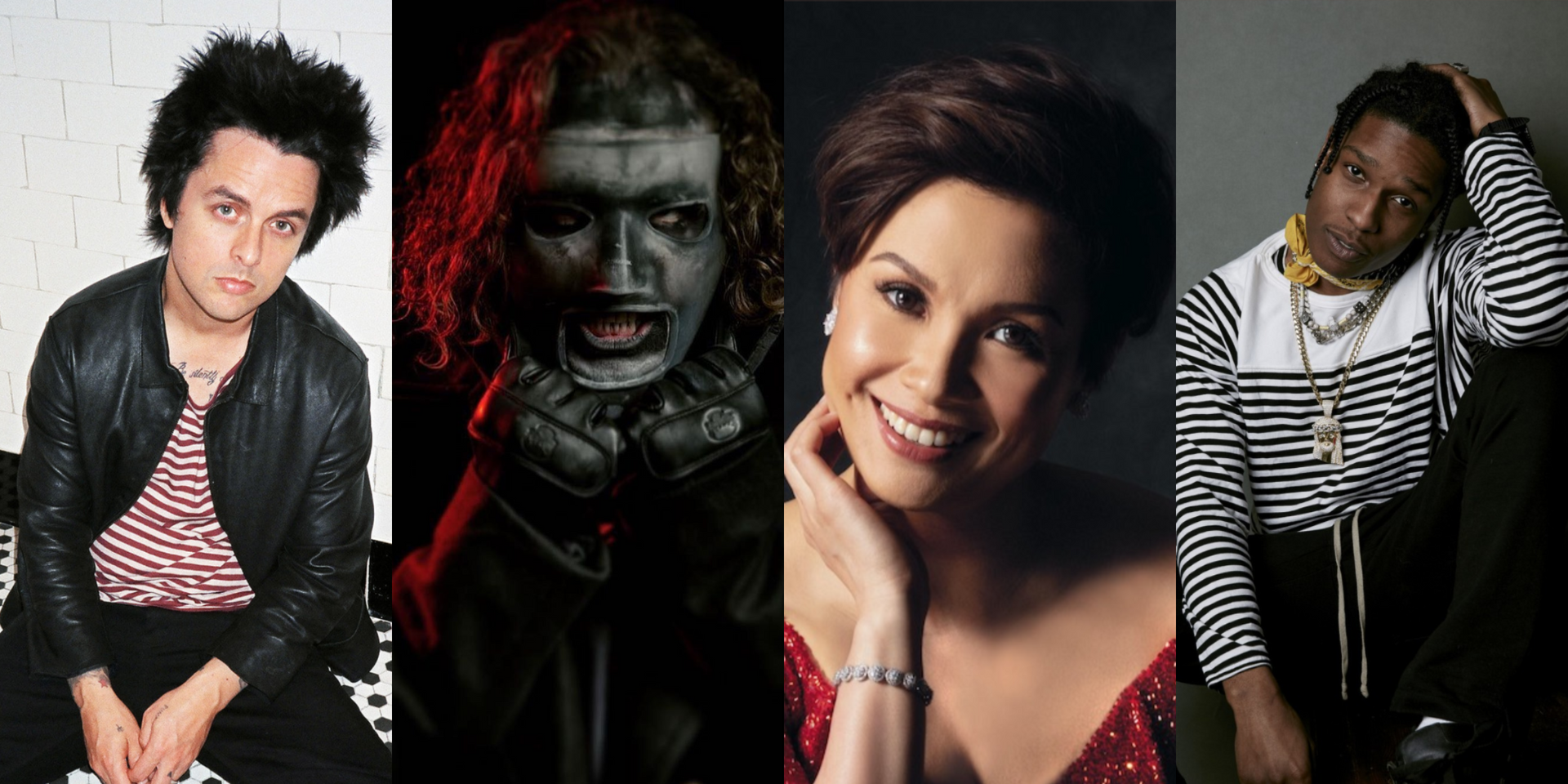 2019 gave us an abundance of concerts, and brought us shows from the likes of John Mayer, U2, Slash, The 1975 and more; but with a new year comes new concerts – we've rounded up a list of all the live shows taking place in 2020, here's what we know so far.

Events are linked to pages with more gig details. Past gigs are listed at the bottom of the page. This article will be updated as new concerts are announced. 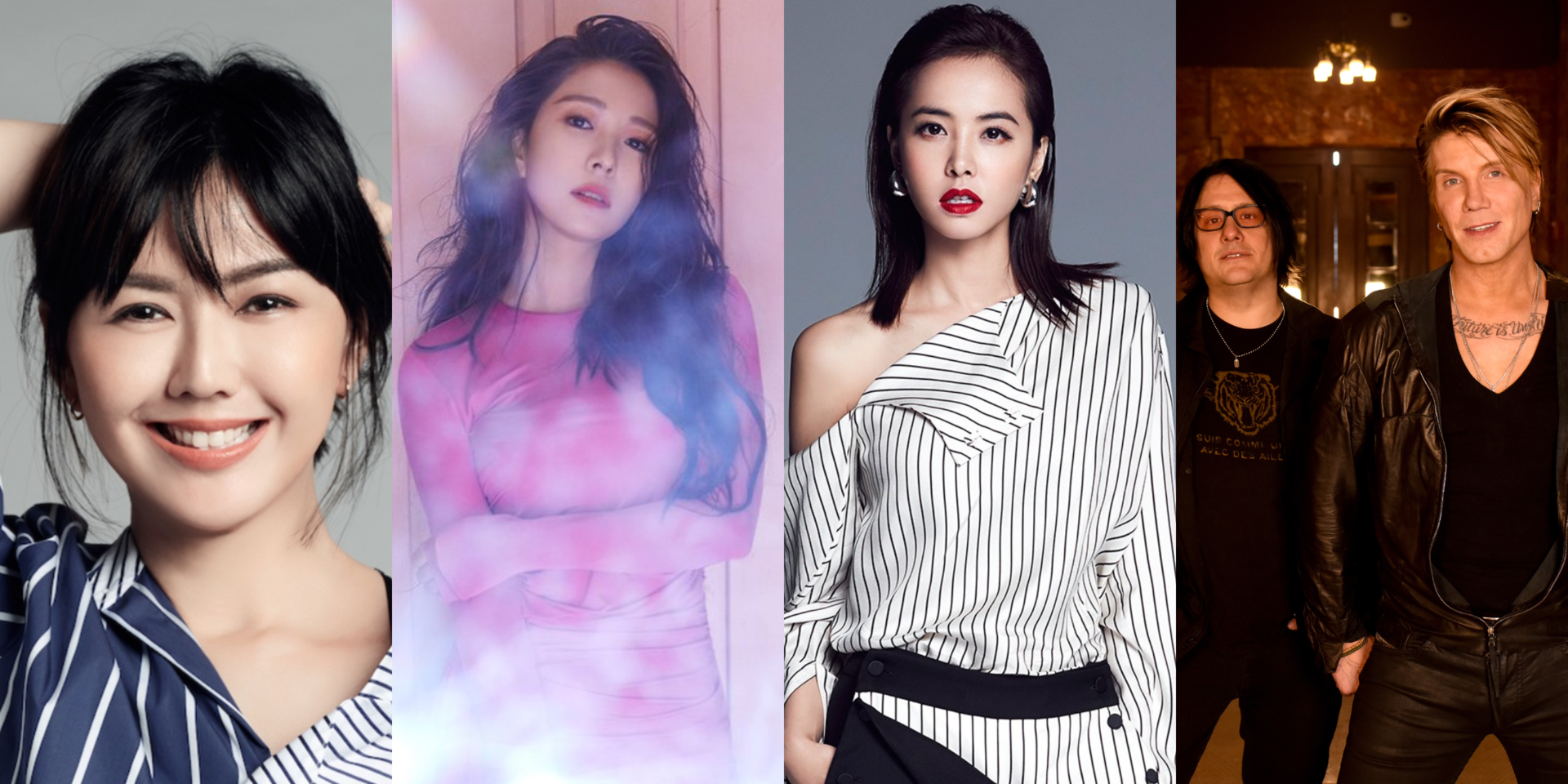 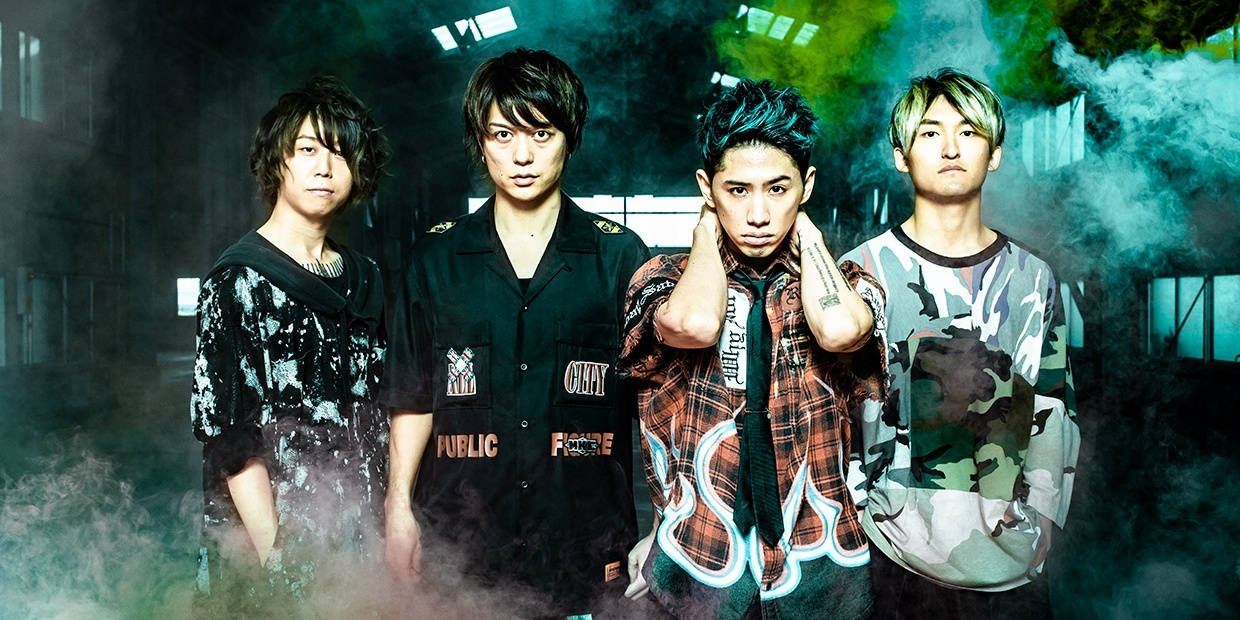 When: 9 May
Where: Singapore Indoor Stadium

Japanese rock icons ONE OK ROCK are set to return to Singapore this May for a one-night-only show. Formed in 2005, the band has produced songs across many genres ranging from alternative rock to post-hardcore. Its latest album Eye Of The Storm was released in February 2019, and was met with widespread acclaim.

Ticketing details have not been announced. 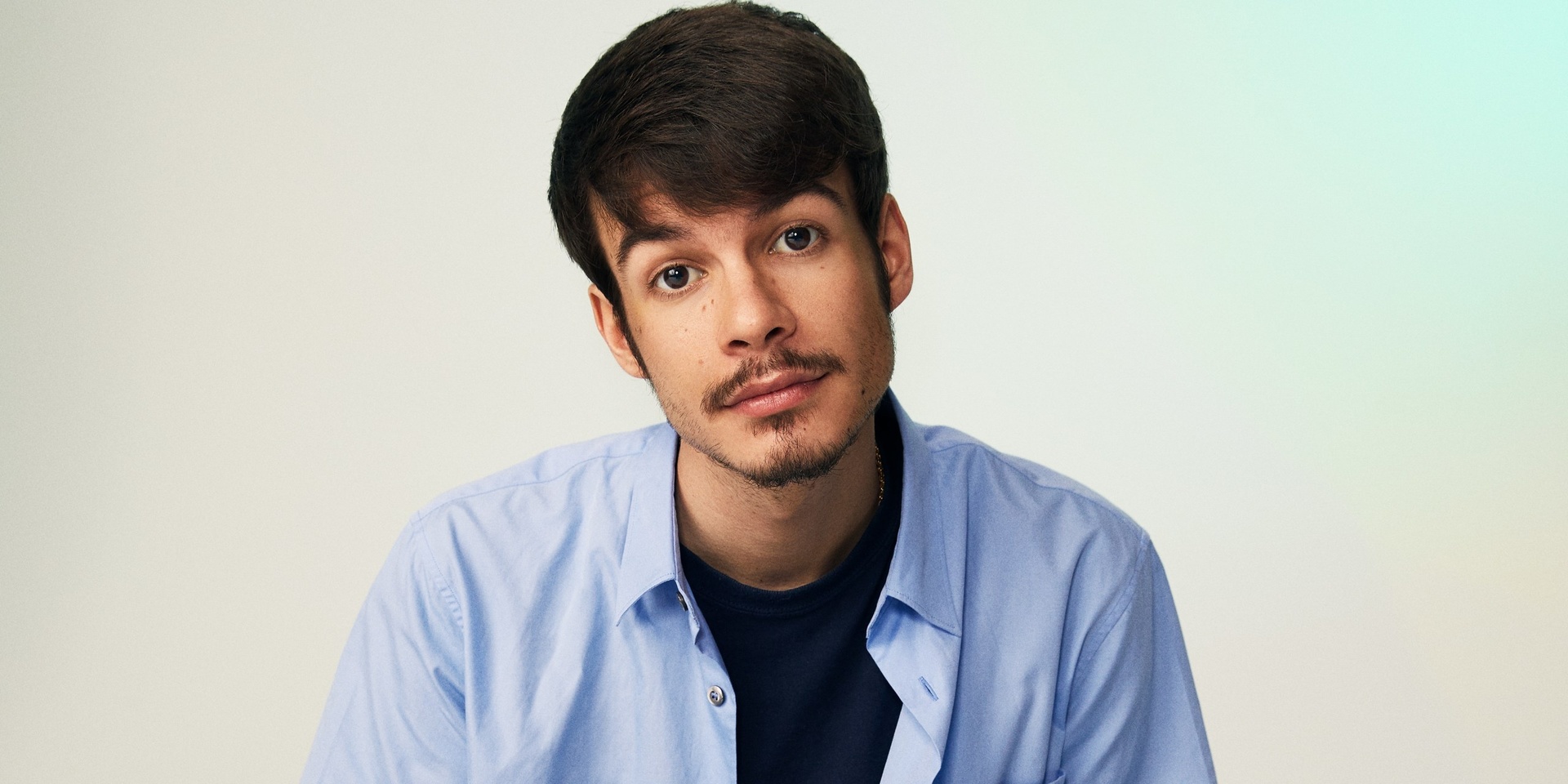 Rex Orange County's Singapore debut is set to be a two-night affair, due to overwhelming response.Rex's first ever Asia tour comes in support of his latest album, Pony. 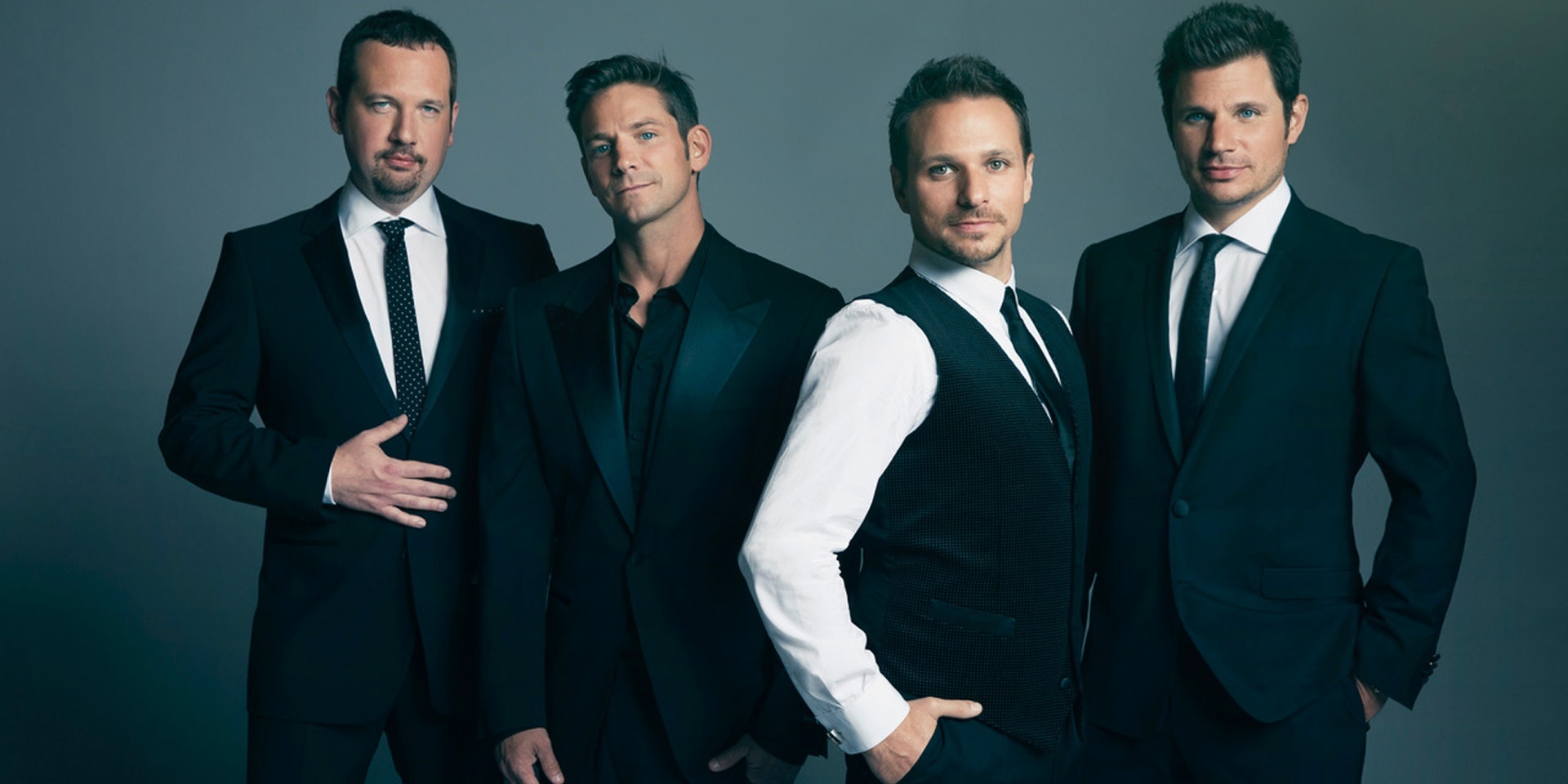 When: Postponed to 19 May
Where: The Star Theatre

Renowned R&B group 98 Degrees's Singapore show has been postponed to 19 May. They were originally slated to perform on 20 February.  Formed in 1996, the group, known for hits such as 'Because of You', 'True to Your Heart' and 'My Everything' experienced widespread success before breaking up in 2002. A decade later, the group reformed, and began touring again. 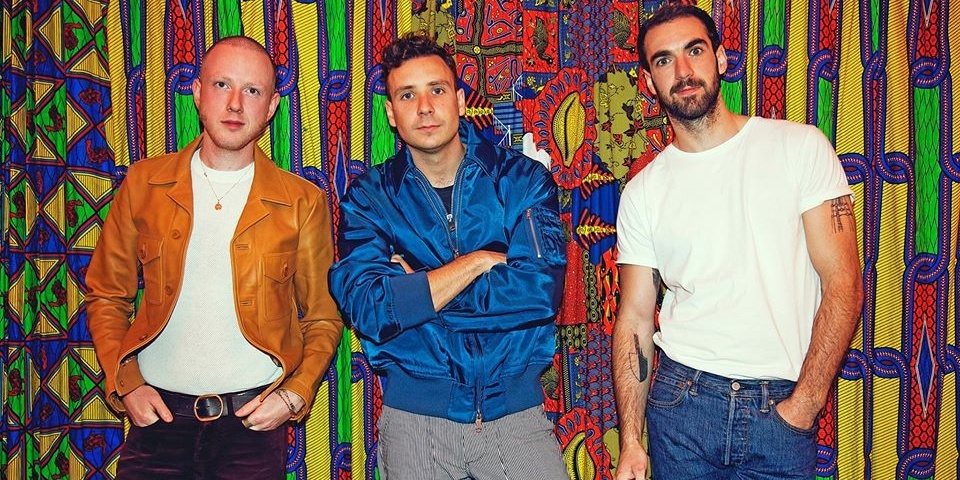 Packed with a lineup of unique experiences, ranging from meditation workshops to performances by international headline musicas acts including Two Door Cinema Club, the festival promises a thrilling weekend that will leave you happier and healthier than ever. 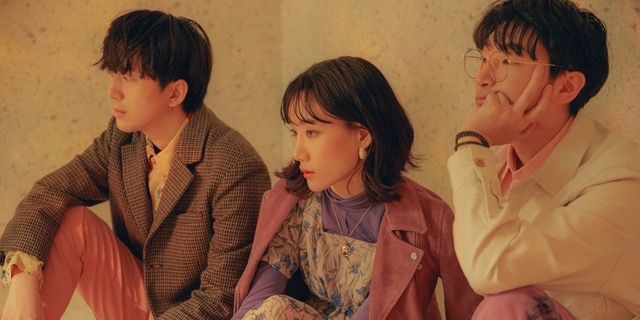 When: Postponed to 6 June
Where: Lion Studios

Korean indie band Chamsom's Singapore debut has been postponed to 6 June. They were initially slated to perform on 8 February. Having been a part of the indie scene since 2010, the three-piece recently released its latest album Boong- last year. The band also recently released a four-part EP series titled Dream Wave. Expect to hear some of their top hits from the new album including 'Pluto' and 'You Don't Know How I Wanna Hold You'. 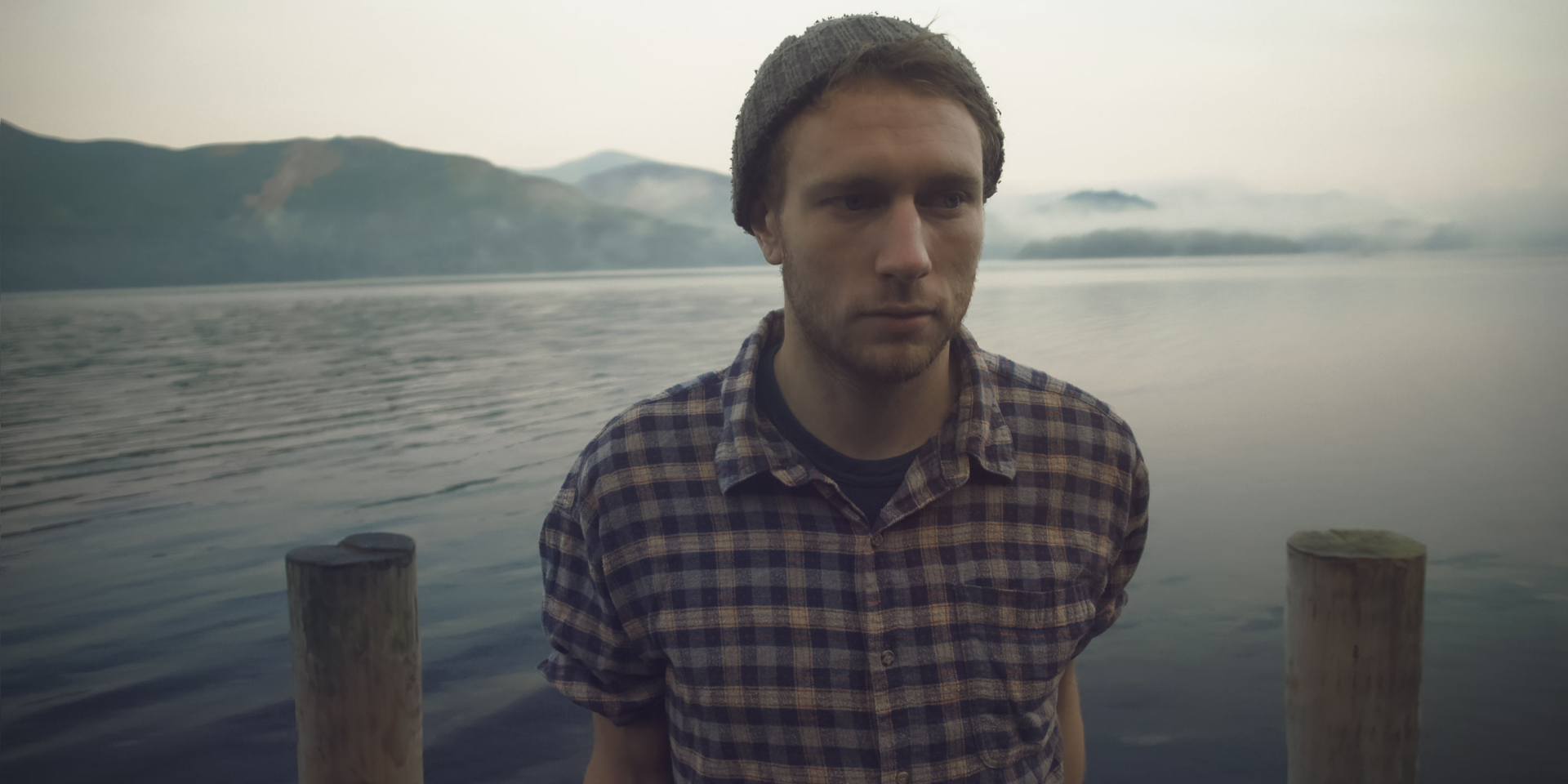 When: Postponed to 28 - 29 July
Where: Esplanade Annexe Studio

The Welsh multi-instrumentalist born Ali John Meredith-Lacey is coming off a series of stunning, globally acclaimed releases. He released a solo EP, titled Bathing Beach in May of 2017, and a collaborative album with Brighton-based producer, Ed Tullett, titled Heiress in November that same year. Now, Novo Amor will bring his highly anticipated performance to Singapore in March 2020 as part of Esplanade's Mosaic Music Series. 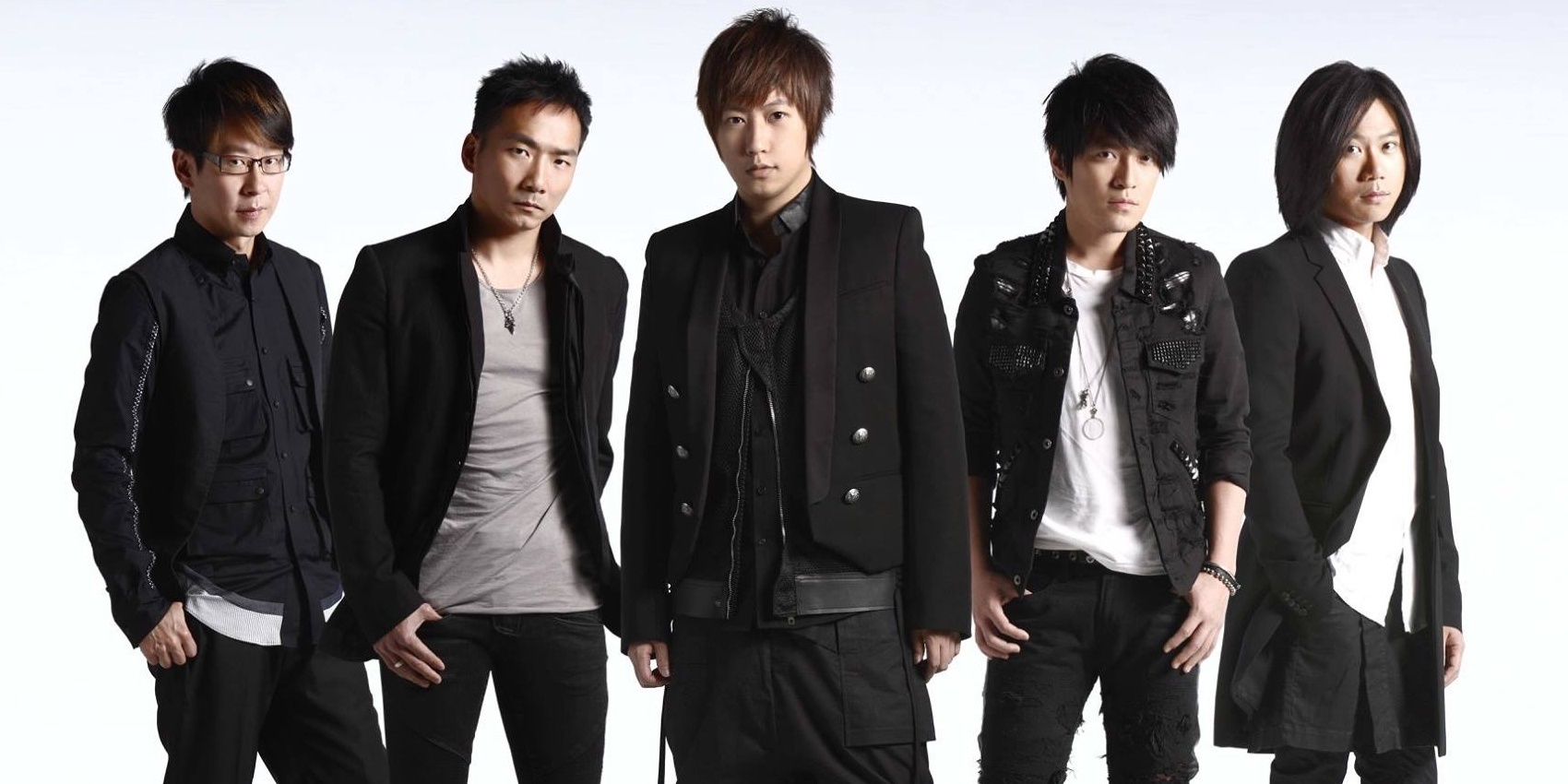 When: 30 August
Where: National Stadium

Taiwanese band Mayday will return to Singapore this August for its biggest show yet as they return to the Lion City, to perform at the 55,000-capacity venue for a full-scale edition of the Just Rock It!!! Blue Tour, during which the band will commemorate its 20th anniversary. 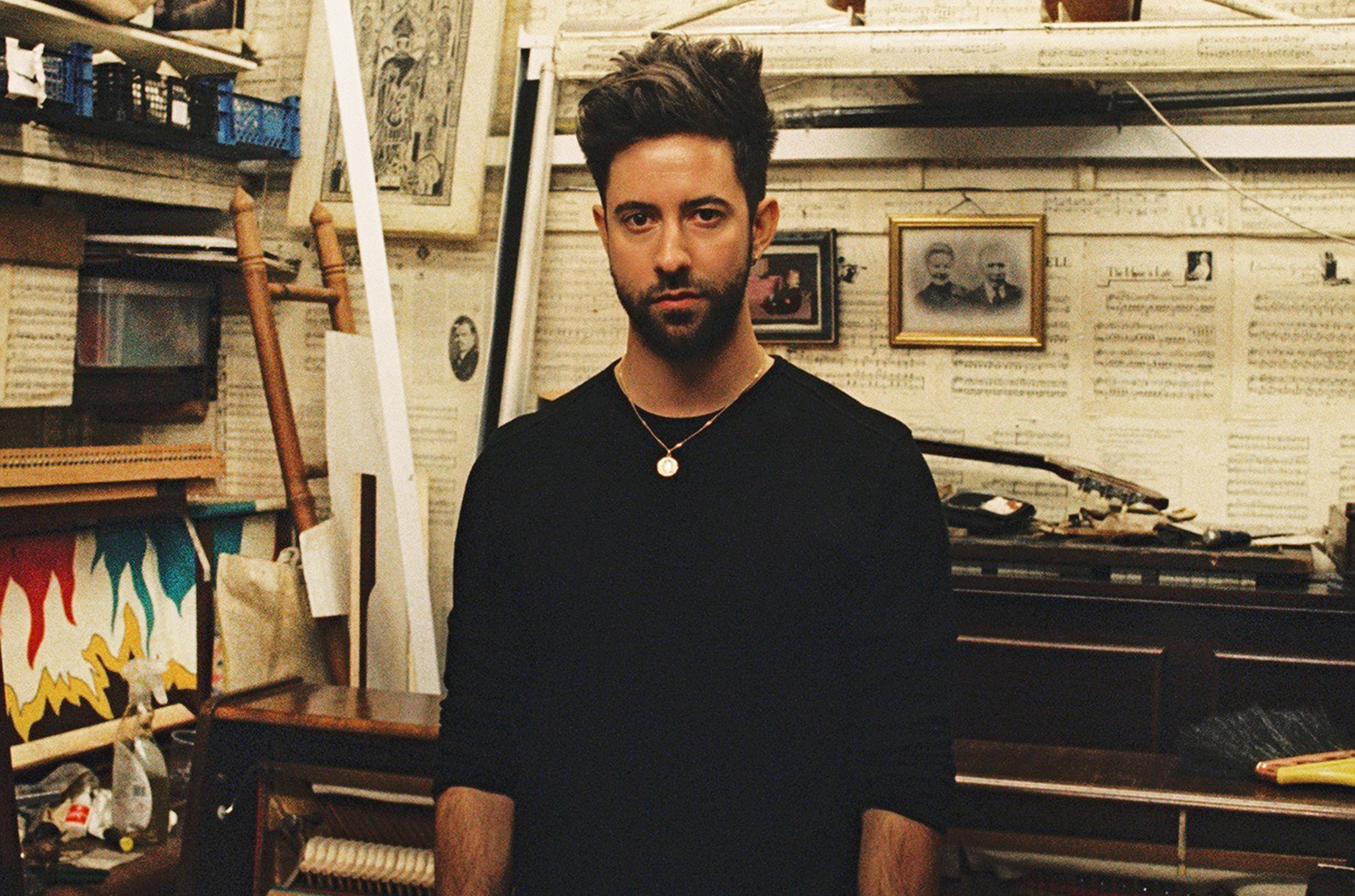 When: Postponed to August
Where: The Pavilion, Far East Square

After a sold out show in Singapore two years ago, the enigmatic Bruno Major returns to our shores to mesmerize the crowd once again. A Song For Every Moon was a year-long project where Bruno wrote, recorded and released a new song every month for one year, concluding in September 2017 with “On Our Own.” As listeners tuned in to the ambitious monthly endeavor, A Song For Every Moon gathered powerful word-of-mouth momentum, now counting over 300 million streams.

Tickets are sold out. 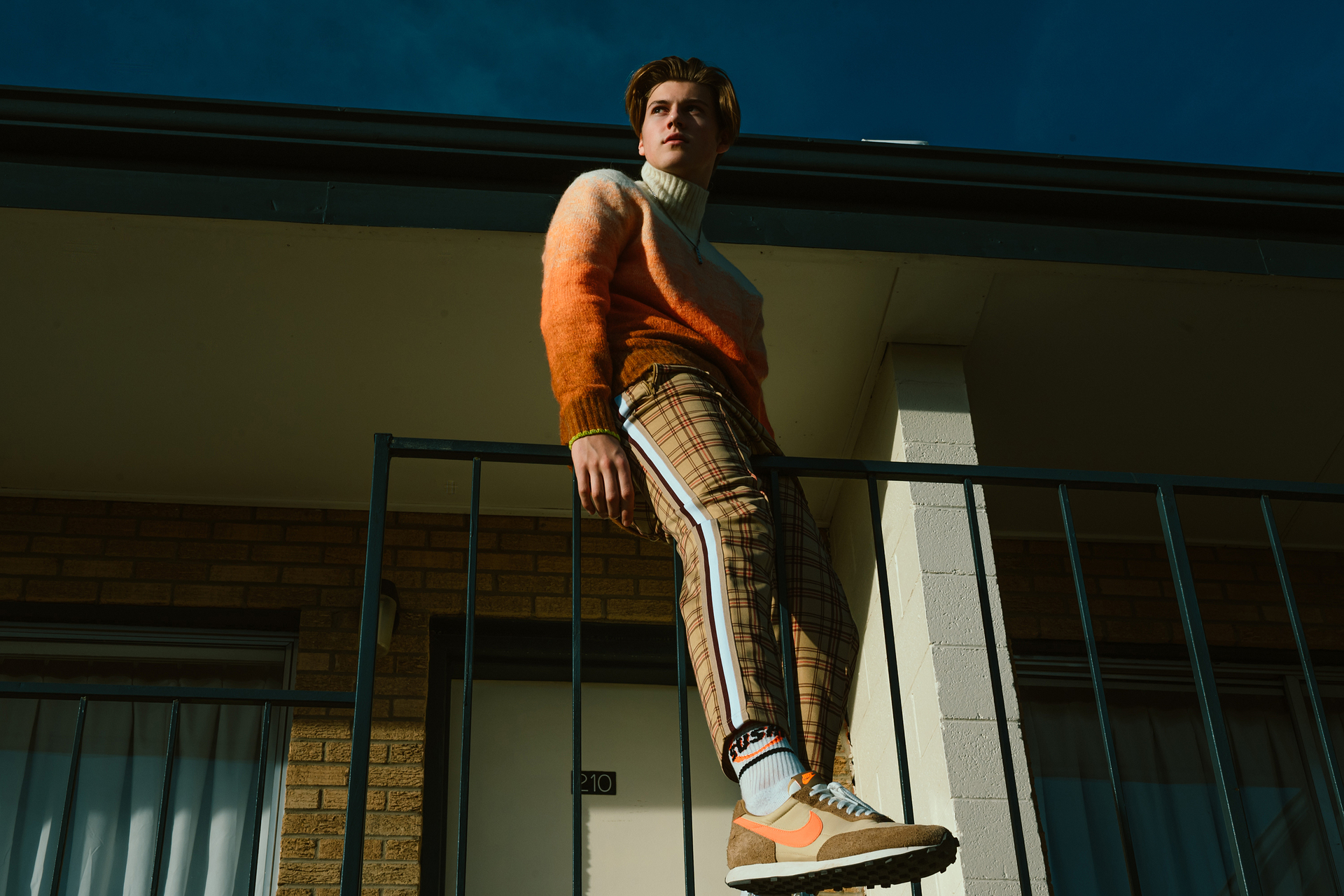 When: Postponed to 10 September
Where: Capitol Theatre

Fast-rising singer-songwriter Ruel is making a return to Singapore. Born in Britain but based in Sydney, Ruel has established himself as one of the musicians to look out for in 2019. The singer-songwriter became the youngest musician to win an ARIA Award in 2018 when he was awarded the Breakthrough Artist of the Year award, as well as to perform at the opening ceremony of the Commonwealth Games. 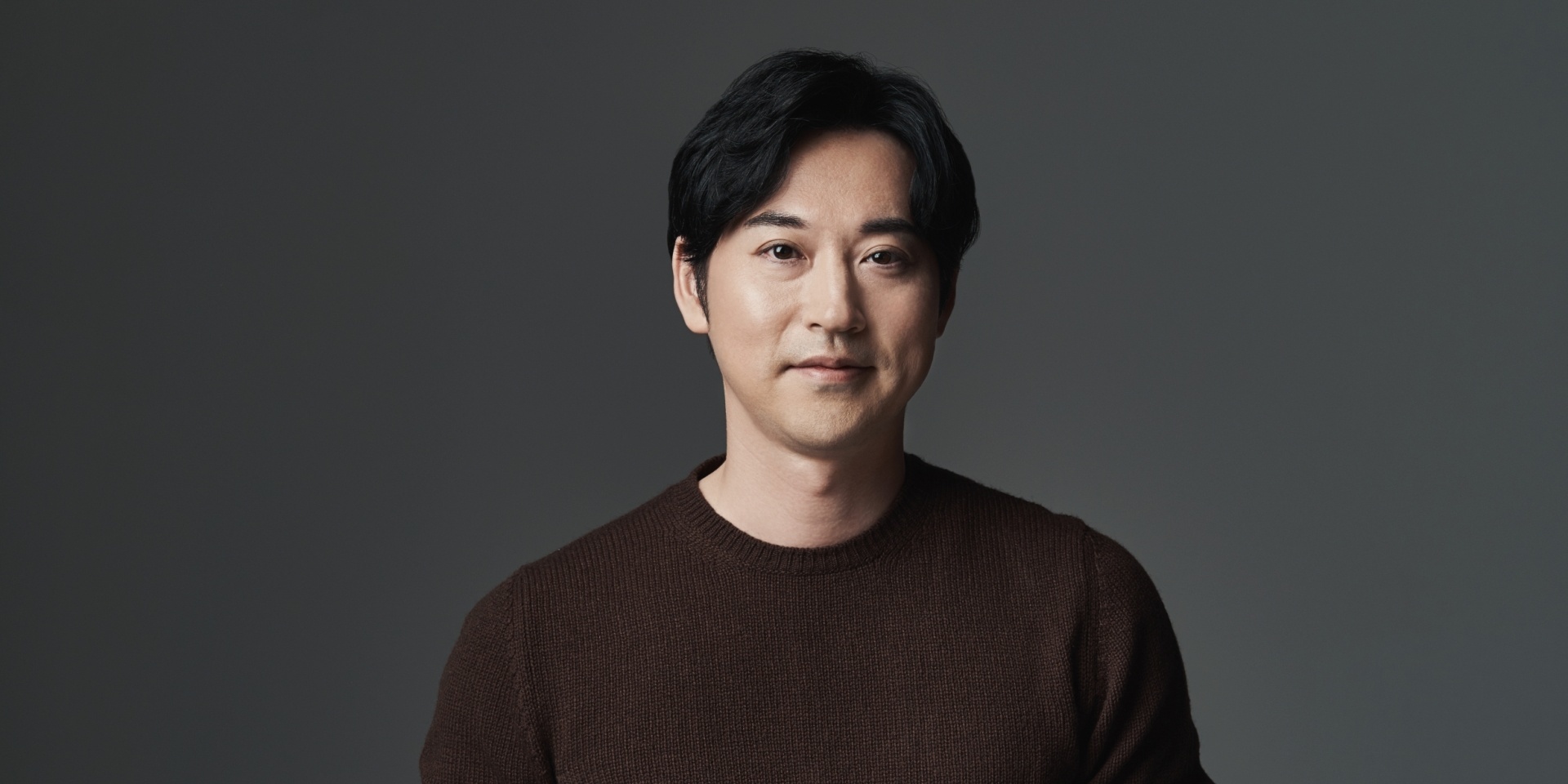 When: Postponed to 3 October
Where: The Star Theatre

Internationally acclaimed pianist-composer Yiruma will be making his return to Singapore in October instead of February. This will be Yiruma's fifth concert on Singaporean shores, having performed in Singapore twice in 2015, folowed by performances in 2016, 2017 and 2018. Next year, he will be set to charm the masses once again with signature pieces such as 'River Flows in You', 'Kiss the Rain', 'Love Me' and 'May Be'. 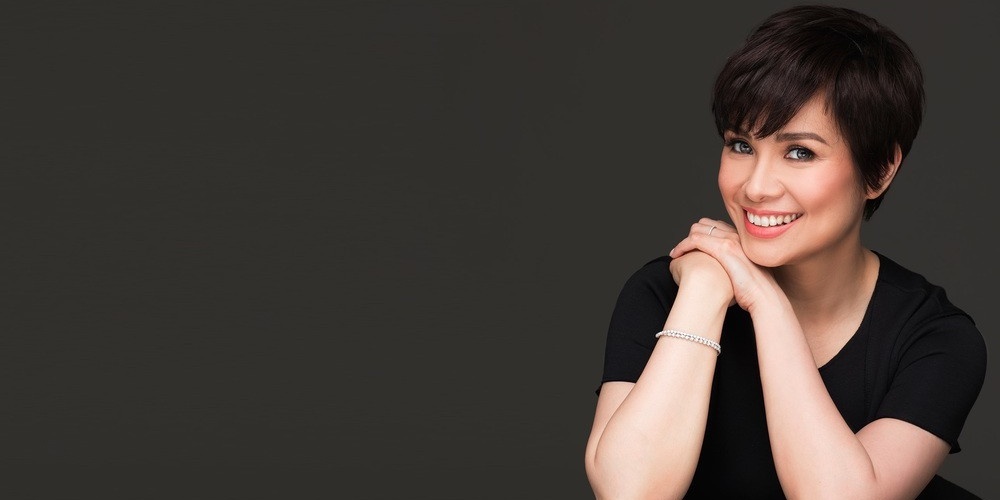 When: Postponed to 6 - 8 October
Where: Esplanade Concert Hall

Tony-Award winning Filipina singer Lea Salonga is set to perform in Singapore in October instead. The critically-acclaimed singer, known for her roles in Miss Saigon and Les Misérables as well as singing as the leading roles in Disney's beloved animated films Aladdin and Mulan. She was bestowed the honor of being crowned a Disney Legend by the Walt Disney Company in 2011. 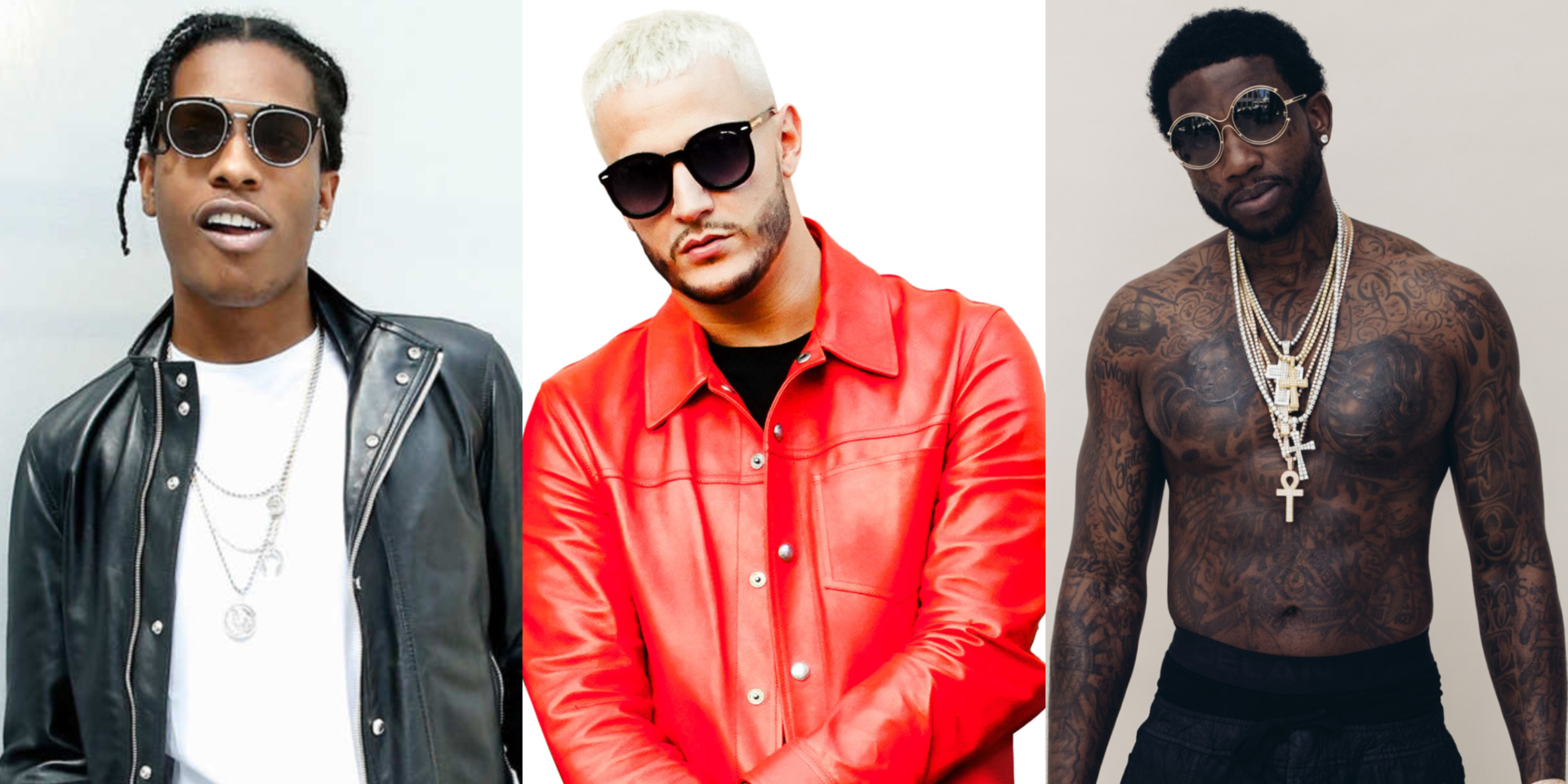 Next year, Hydeout festival, slated to be the biggest ever live music event in Singapore will make its debut staging. Even at this early stage, its line-up includes some of the most buzzing upper echelon artists in pop culture such as A$AP Rocky, DJ SNAKE, Martin Garrix, Gucci Mane and many more. Over the course of two weekends, attendees will be able to receive these hits live and in the flesh in the tried-and-tested grounds at The Meadow, Gardens By The Bay. 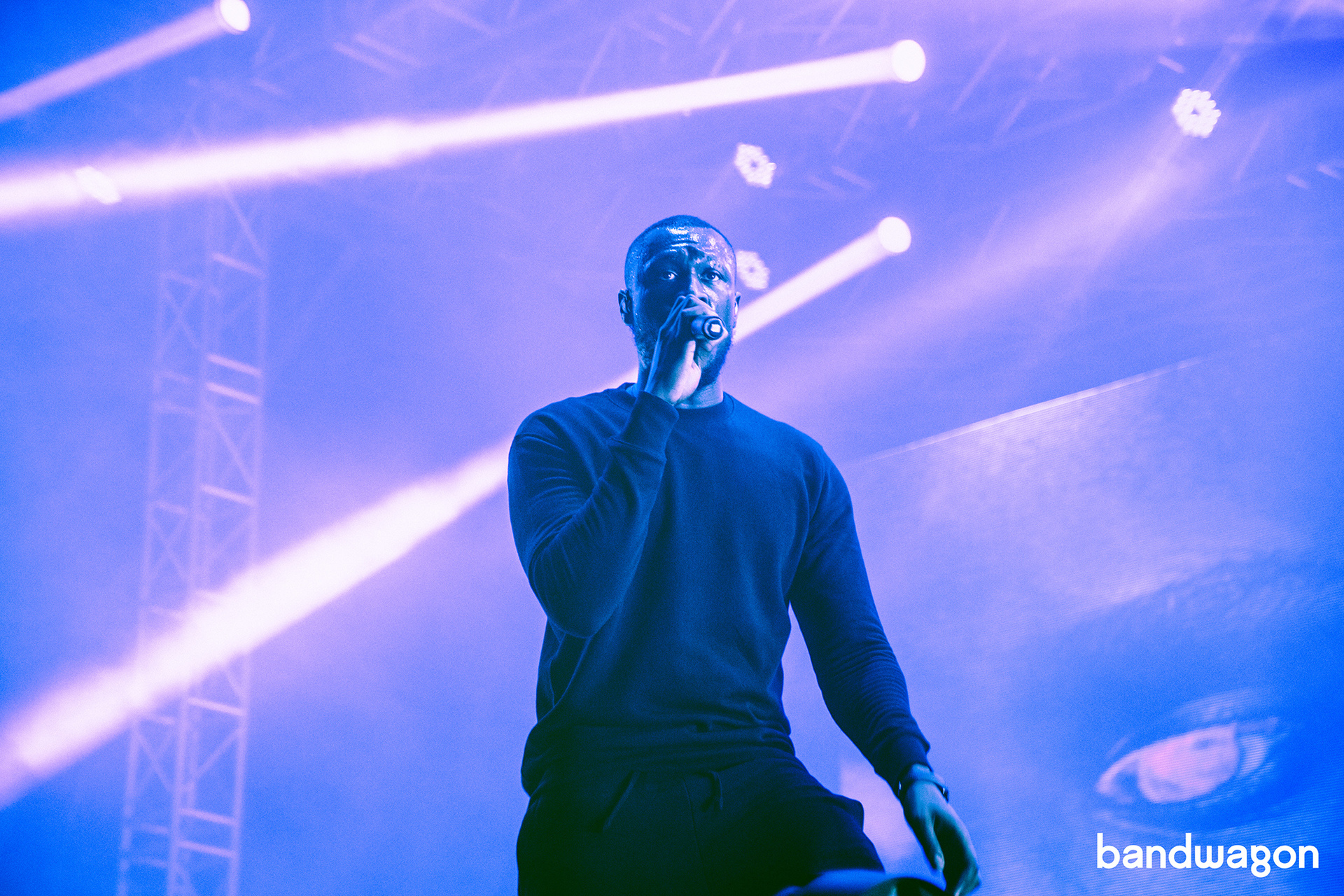 When: Postponed to 12 November
Where: Zouk Singapore

Stormzy is coming to Singapore this March. Concert promoter Collective Minds has announced that it will be bringing grime rapper Stormzy to the Lion City as part of the Heavy Is The Head world tour, in support of his latest album of the same name.

The show is now sold out.