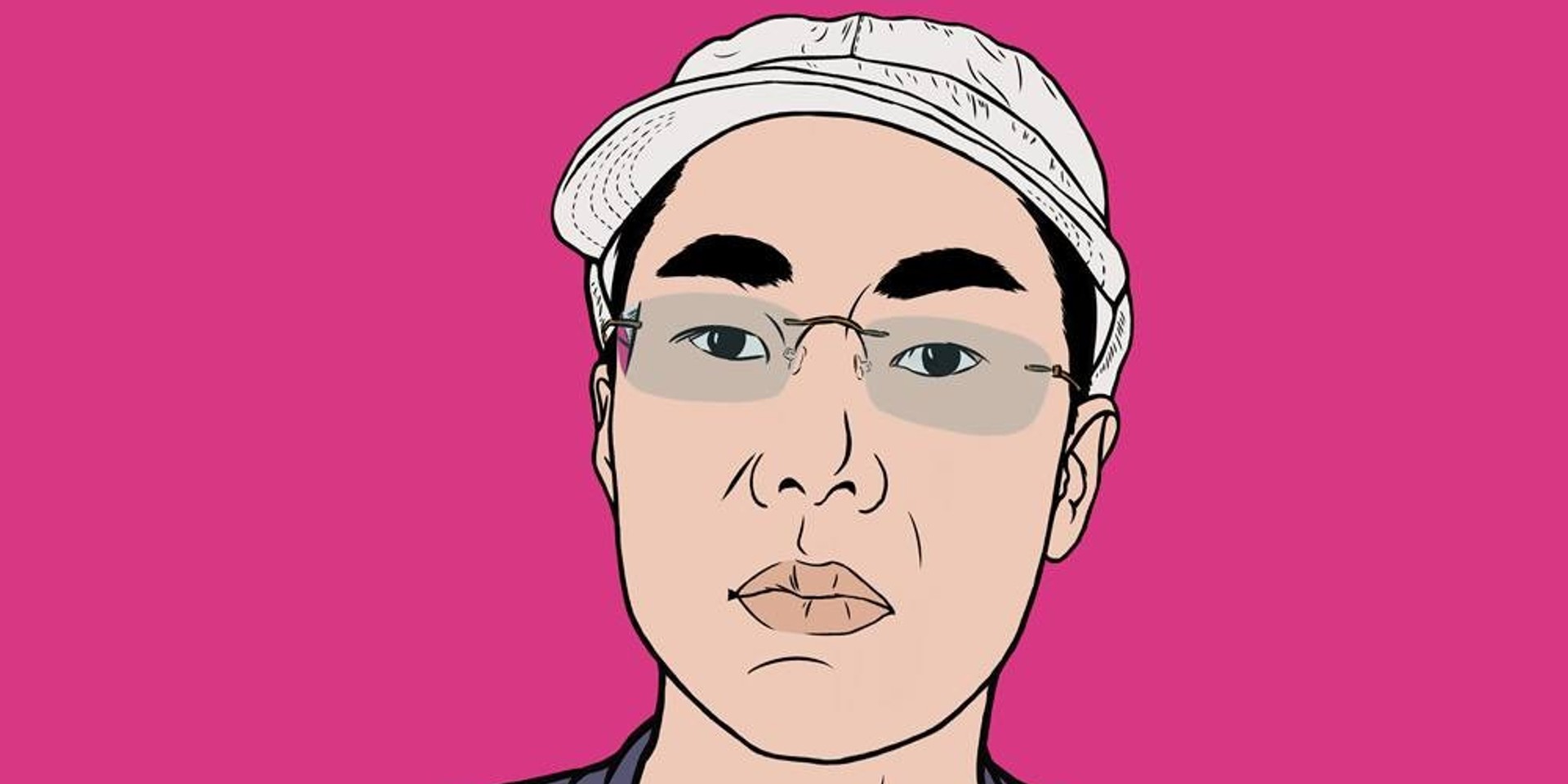 After a truly breathtaking gig at the recent Keong Saik Carnival last month (alongside drummer Zhang Yang), Beijing-based beatsmith Howie Lee and his remarkable Do Hits crew have never been hotter within underground electronic music community in Singapore. But even before his mind-blowing live introduction in Chinatown, plenty within the Lion City have already been huge fans of the Chinese collective for some time (including us!) for quite some time now.

Most famously, Singaporean label Darker Than Wax have always fostered a close relationship with their kindred spirits from Do Hits, sometimes even flying over to China to collaborate and play shows together. And hot off their sterling showcase for blooming Shanghai electronic imprint SVBKVLT (read our lengthy interview with label founder Gaz Williams here) back in May, it only makes sense for them to continue their formidable bilateral exchange program with yet another renowned Chinese outfit.

This time, DTW will be bringing back the ever-popular Howie Lee for a highly-anticipated DJ set, alongside fellow heavyweight bass producer Jason Hou (also from Beijing). While many may be familiar with Howie Lee by now, we're here to tell you that Hou is no slouch himself. After crafting a guest mix for RinseFM and and sharing the stage with the likes of Plastician and Jubei, the Do Hits standout is certainly regarded in high-esteem across Asia and Europe.

Of course, Darker Than Wax will be filling out the rest of the lineup themselves, with their stalwart DJs RAH and William J slotted in as the night's special Singaporean attractions (well, William J is technically Canadian, but he's pretty much one of us by now), alongside one last exciting guest musical act still to be announced so, we'll keep you updated as that develops. As a special bonus Syndicate's resident mad scientist graphics wizard Brandon Tay will also be on hand to provide the visuals.

UPDATE: Do Hits' first Singaporean signee Yllis (learn more about his debut EP ISLAND-01 here) has been added to the lineup, alongside Darker Than Wax's famed Japanese-American producer Go Yama!