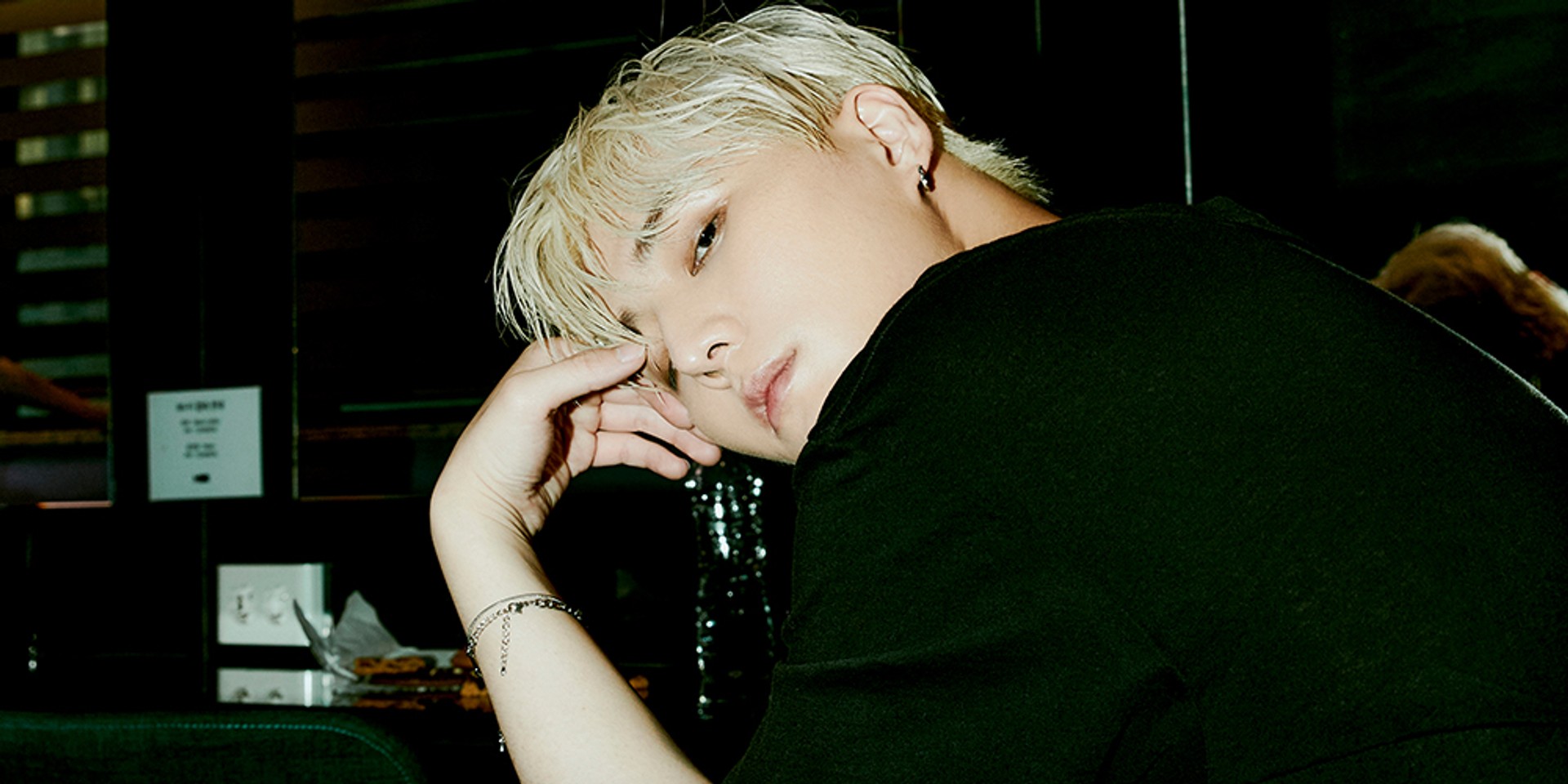 Spanning seven tracks, Eternal comes as the DAY6 bassist's debut record which features tracks he wrote and composed himself. Prior to the official album drop, Young K hosted a live showcase where he performed songs off of the mini-album and talked about the creative process and story behind Eternal.

Serving as a gift to his fans, Eternal comes ahead of Young K's military enlistment in October 2021.

Alongside the mini-album, the singer unveiled the music video for his title track 'Guard You (끝까지 안아 줄게)'.

Eternal is out now on all major streaming platforms; however, due to an ongoing error, the record was tagged under another artist named Young K on Spotify. Fans took to social media to express their confusion and concern, and ask Spotify to clarify the error.

w8 who is this young k spotify my dudes r yall ok... pic.twitter.com/ysOHYNqzBE

As part of the DAY6 sub-unit, Even Of Day, Young K released the album Right Through Me alongside Wonpil and Dowoon. The bassist also recently collaborated with Filipino folk band Ben&Ben for the Korean version of their song 'Leaves'.