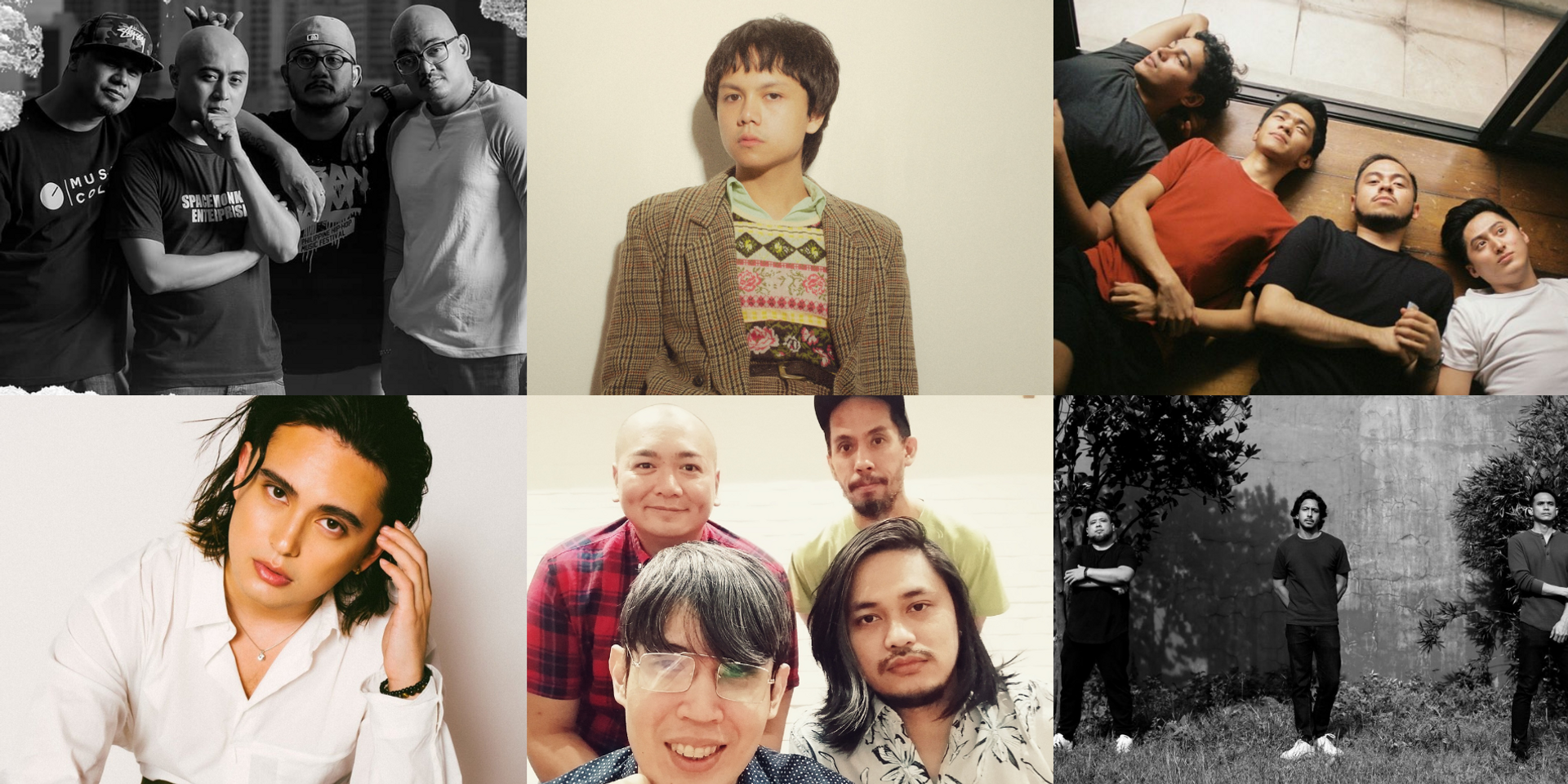 It's been a good week for comeback releases and announcements - from EXO's surprise comeback album reveal to Taylor Swift's album drop for Fearless (Taylor's Version).

In the Filipino music scene, we have hip-hop OGs Sun Valley Crew returning with a new single, Dicta License with Pagbikas, their first record in 16 years.

From music debuts to comebacks to remixes, here are the new music drops of the week:

Formed way back in 1995, OG hip-hop group Sun Valley Crew are back with new music! SVC makes their Music Colony Records debut with their first single since 2017, 'This Time.'

Dicta License return with their sophomore album, Pagbikas. 16 years after their debut record, Paghilom, the group follows up with 12 new tracks to "challenge people". In an interview with Bandwagon, frontman and vocalist Pochoy Labog shares, "We trust people to have their own minds and think so we do try and reach out to people to [wake up]."

Zild has released his sophomore solo effort, Huminga. The second album he created while in quarantine, Zild has enlisted the likes of frequent collaborators Rico Blanco, Shaira Luna, Emil Dela Rosa, Tim Marquez, Daniel Aguilar, Shanne Dandan, and more to work on the record. "I doubted myself if I should release another record, but music has always been my tool to cope up with the madness of the world we live in," Zild writes in a Twitter post on album drop day.

Ciudad - 'The Circuit Has Been Closed'

Ciudad make their Island Records Philippines debut with new single, 'The Circuit Has Been Closed'. In a Facebook post, frontman Mikey Amistoso shares how their latest release was inspired by a fusion of genres popular in the late '80s and early '90s called "new jack swing" – which he and Jazz Nicolas fondly refer to as "The Lost Era of Pop". "I was just a decade-old kid around that time and preferred rock music (like metal and grunge) because of my older brother's influence and also because just like every kid, I wanted to be "cool and astig." But these pop songs did not escape my attention at that time, and as I grew older I appreciated them more and more," Mikey says.

For a fresh take on the single, Ciudad has enlisted the husband-and-wife duo of Assembly Generals' Switchrik and Michelle for a rap break. The single also comes with remixes by Squid9, Jiggawho, DMAPS, and Bass Relief.

Rusty Machines - On My Own

Rusty Machines are back with a mini-EP after the release of their first album, Making Friends. The closing track of their debut record, the band decided to share 'On My Own' as a single to "give some sort of virtual hug to everyone experiencing this situation we are all in."

While Making Friends was only released in 2019, the band reveals that the track was first written between 2015 and 2016, with an iPhone recording as its first demo. In their "liner notes" via their official Twitter account, the band shares that they have enlisted the services Oh, Flamingo's Howard Luistro, along with Ang Bandang Shirley's Ean Aguila for the track's final version. The mini-EP also comes with two demos - the "Quiet Lyf" version of 'On My Own' and 'Sunner of 2015'.

Joon Guillen's Modulogeek returns with a 5-track EP called Names. The follow-up to his 2021 single, 'One Day We'll Be Okay,' and 2020 EP To Sleep, the Baybeats alum's new offering features tracks named after Aileen, Anna, Louie, Noel, and Grace.