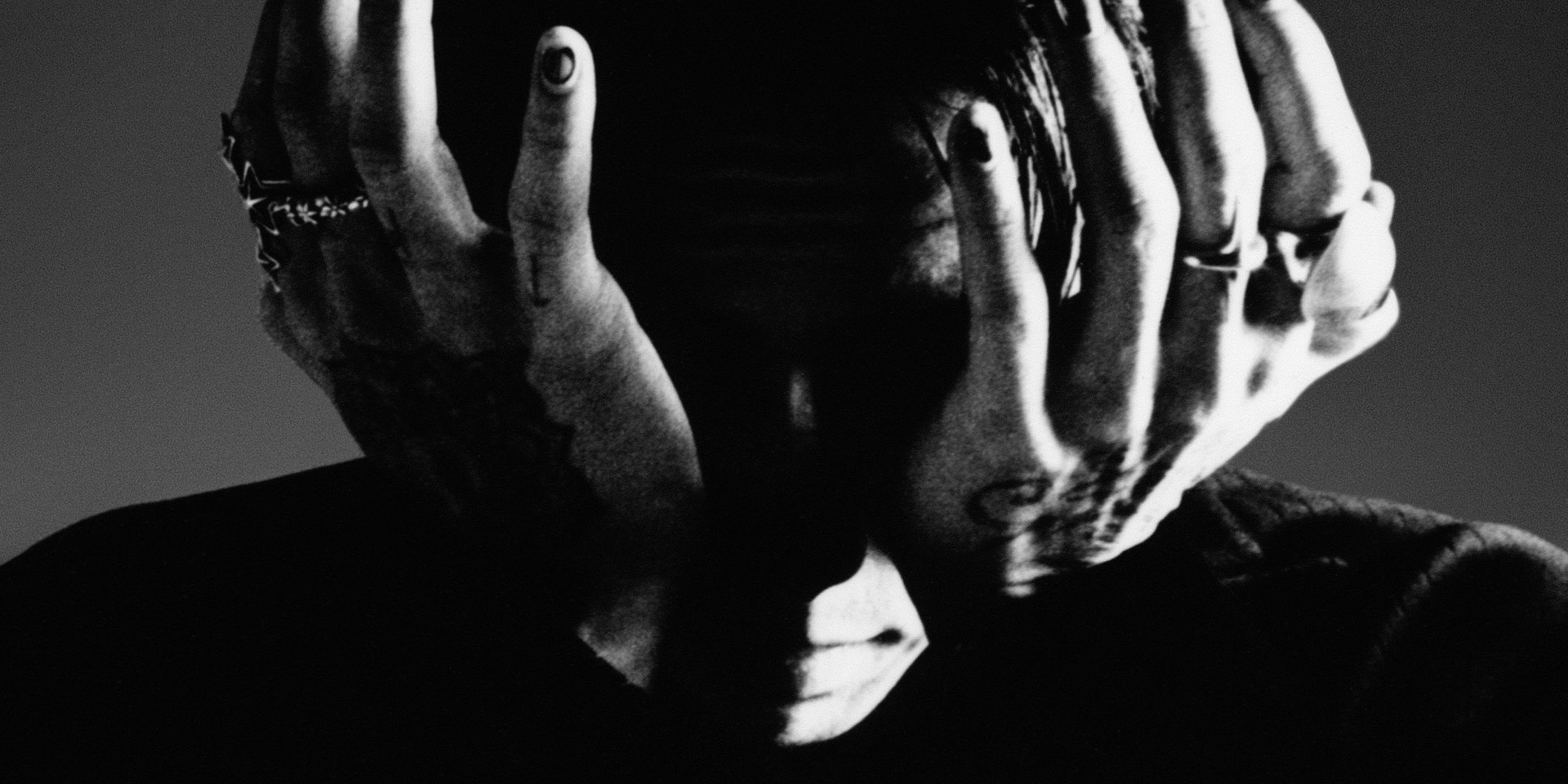 DPR Ian fans are in for something beautiful this October.

In a surprise announcement on 21 October, DPR Ian, also known as Christian Yu, took to Twitter to hype fans up with the release of his upcoming single.

Titled ‘So Beautiful’, the single is to be accompanied by a music video dropped at the same time on 26 October, 10AM (TH/ID Standard Time) or 11AM (SG/PH/MY Standard Time).

Some tweets leading up to the announcement already hinted at something cooking, inviting speculation among fans up to a week prior.

Three days before its release, a music video teaser was dropped, giving fans a sneak peek of what’s to come on Monday (26 October).

Watch the music video for ‘So Beautiful’ here:

https://t.co/AInGqpOEms here is my world I give to you all! Thankyou for giving me time to prepare this for you ! Now let the show begin

Shortly before 21 October, Twitter was once set abuzz with talks of a collaboration between the member of the multi-genre music and video group and 2NE1’s CL after she had posted a series of TikToks documenting their time together.

Chae really deleted all the videos with @DPRIAN_ except one 😭😭 luckily i saved them before she got rid of them 😈 pic.twitter.com/y2zHj9k1cU

This comes merely a month following rumours of CL working together with groupmate DPR Live, who also had posted a shot of the two on Instagram.

Identifying as a group that creates, directs and produces, DPR (Dream Perfect Regime) is introduced to “engage all audiences by actualising a distinctive audiovisual experience”. This means as an entertainment label, the collective is in charge of the creative control over their own works, exercising their dynamic as friends and coworkers simultaneously.

While their latest collective release was in June 2020, things seem to be getting busy individually for some their members. DPR Live will also be featured in MINO’s track, ‘Hop in’, which will drop with the rest of the album next Friday (30 Oct).

Check out what fans have to say about DPR Ian’s recent activity below:

The DPR crew today after dropping the news pic.twitter.com/kzNC16JaMO

Stream ‘So Beautiful’ on Spotify below: