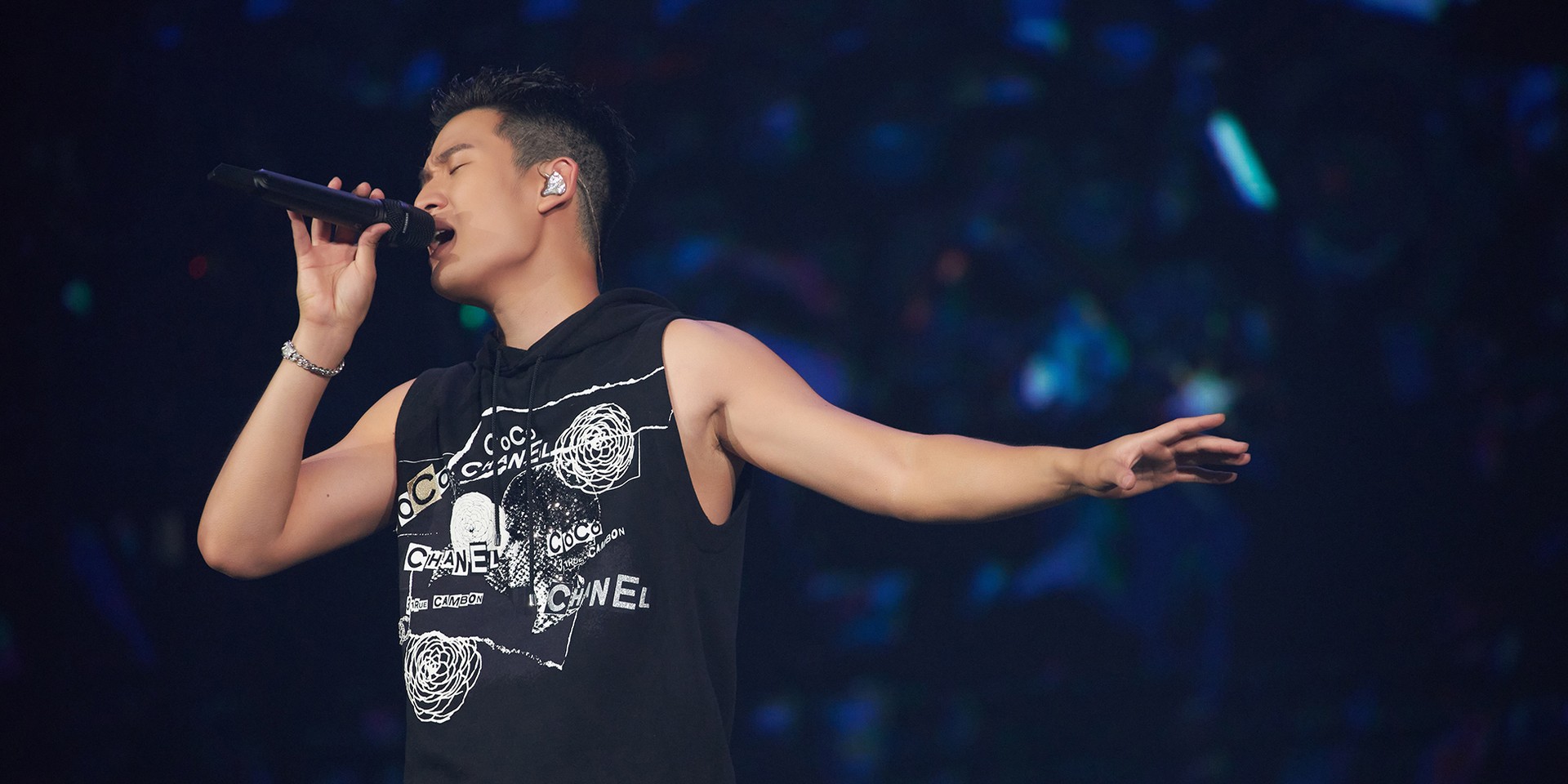 In the post-pandemic world, a "normal" live arena concert seems like a distant dream, but for Eric Chou, it's a reality.

The Mandopop star just completed two sold-out concerts at the Taipei Arena last weekend. Held on 8 and 9 August, the concerts saw an attendance of 11,000 and 22,000 people respectively, a gathering unheard of the age of COVID-19.

With safety as the main priority, the concert was subject to a series of precautions to ensure the wellbeing of the audience and crew. The organisers had to receive approval from Taiwanese authorities and enforce strict preventative measures, which includes ensuring attendees wear a mask at all times and have access to hand sanitisers.

While many industry experts predict a year-long wait for the return of large-scale live music performances, Chou's shows mark the first concerts held in the country, after Taiwan's recovery from the pandemic. It could also possibly be the first full-size concert held globally, as many concerts and festivals worldwide have taken a socially-distanced approach with drive-in concerts and Tuk Tuk festivals. 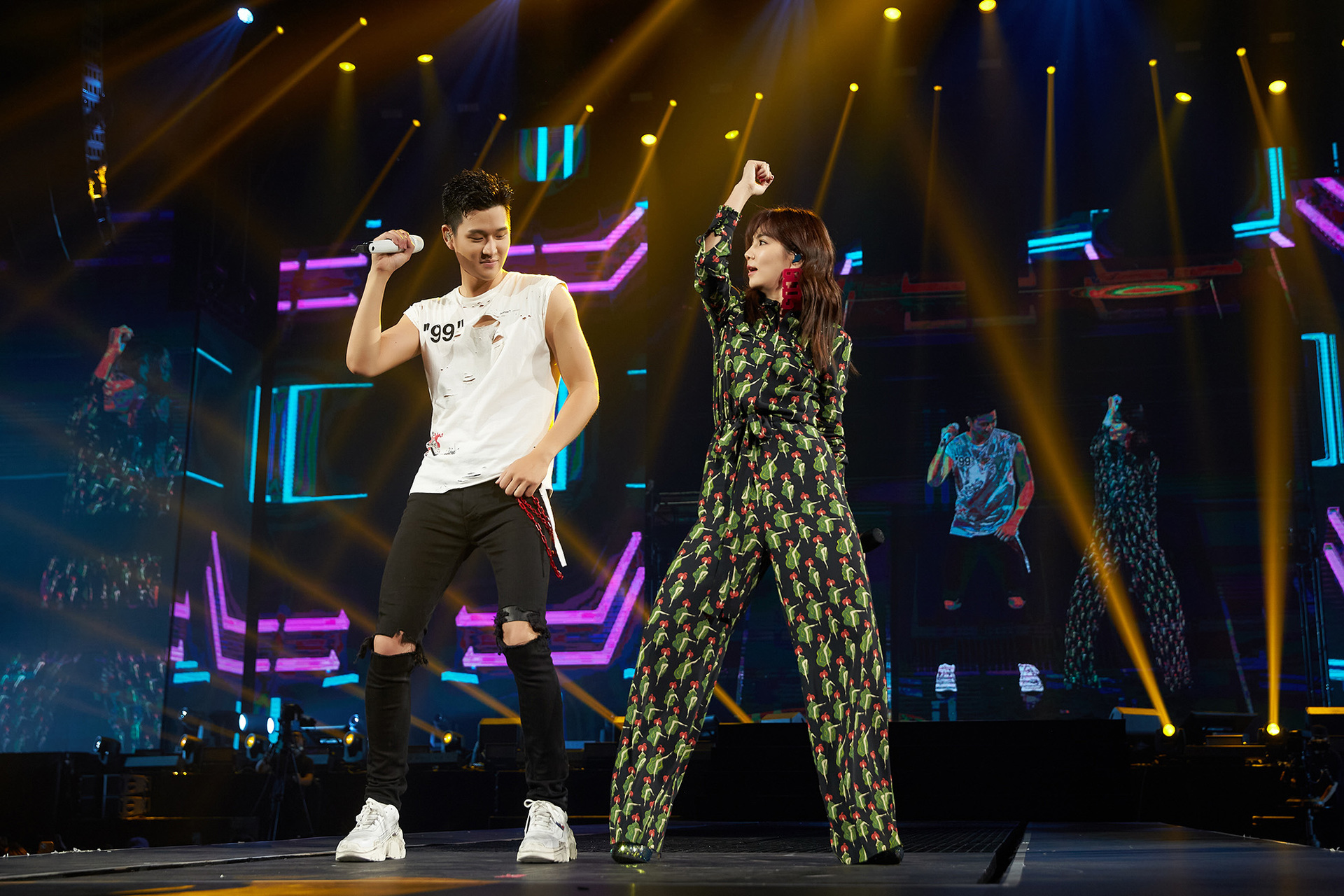 Fans were able to see performances of the singer's top hits 'That's All', 'Freedom', 'At Least I Remember', and many more. Chou also had a collaborative stage with guest performer, Ella, as well a special appearance from his adorable dog, Chopin. Mandopop queen, G.E.M. also made an appearance in video form, expressing her support and desire to perform their song 'Don't Forget It' together. 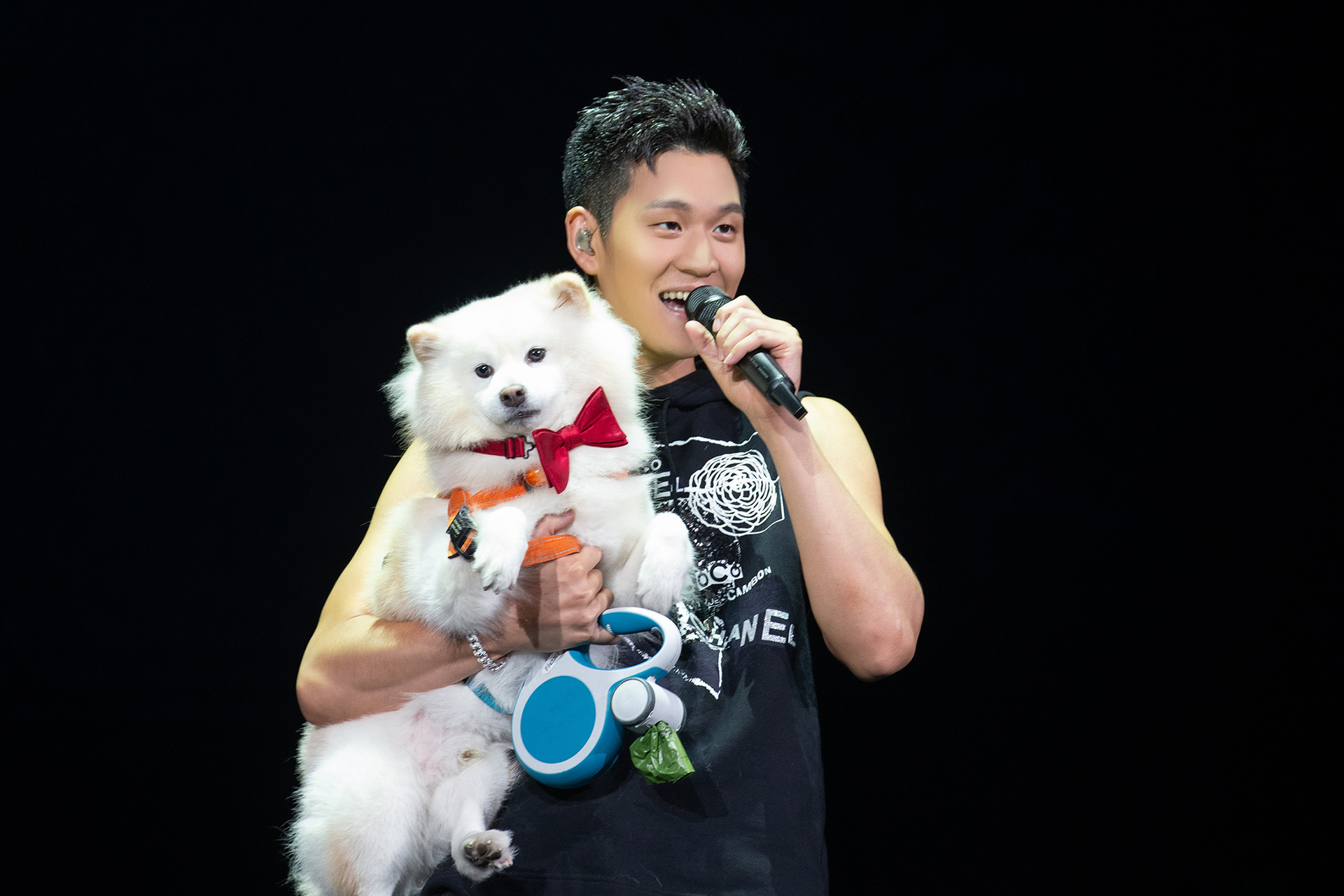 Stream Eric Chou's newest album When We Were Young here: