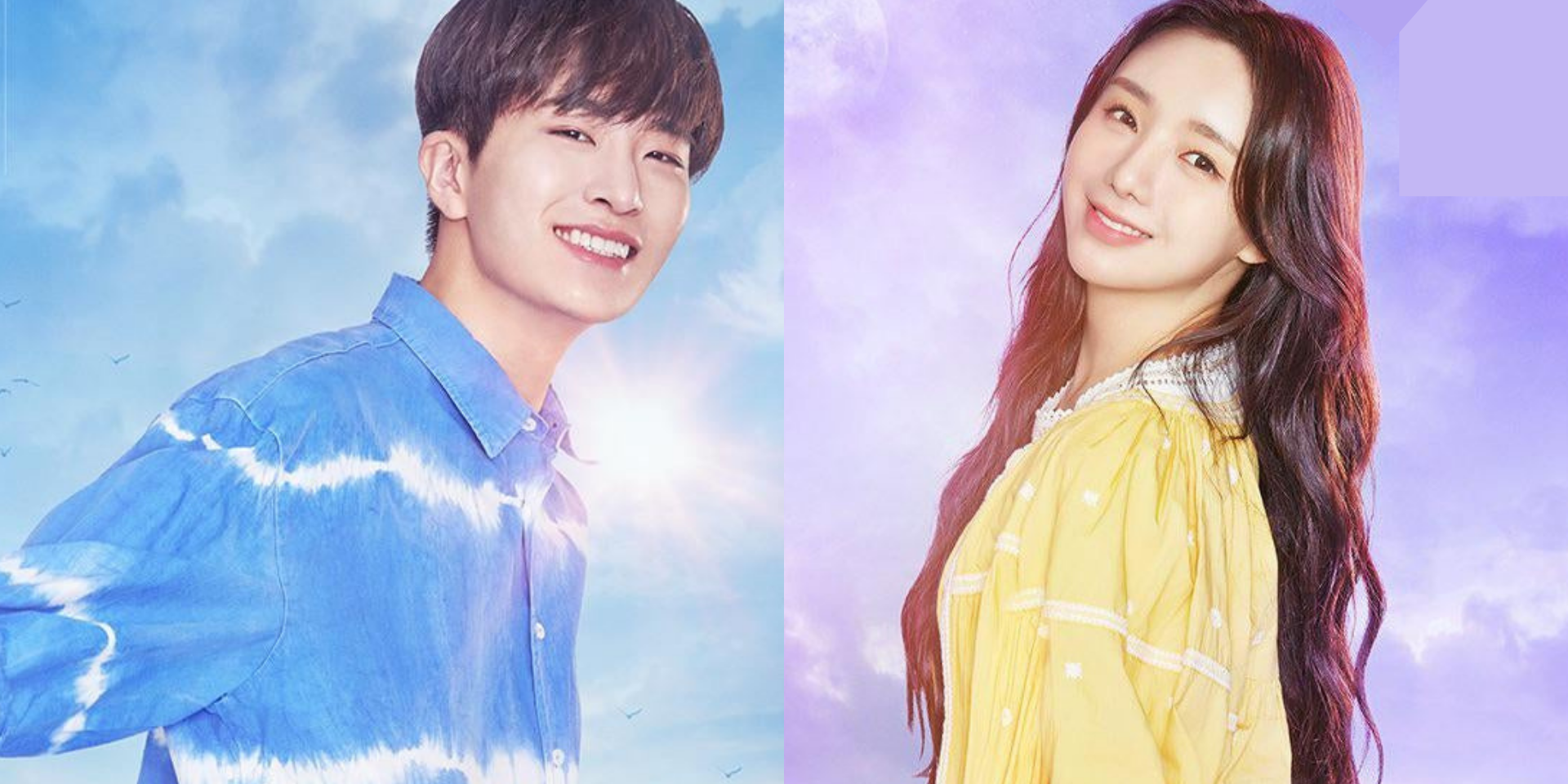 Youngjae and Kei just dropped their version of 'Goodbye Days'.

Taken from the soundtrack of the K-pop remake of the Hong Kong musical classic Midnight Sun, the GOT7 vocalist and Lovelyz vocalist officially released the track earlier today (07/06).

A well-loved musical film about a girl who has a life-threatening sensitivity to the sun, her nightly busking sessions, and a boy she's admired for years, Midnight Sun was first a 1993 Hong Kong movie before becoming a Japanese film and TV series, and a Hollywood movie.

As part of Midnight Sun, Kei and Youngjae also performed their individual renditions of the track 'Meet Me When The Sun Goes Down'.

The release of 'Goodbye Days' comes ahead of Youngjae's upcoming Netflix sitcom, So Not Worth It which premieres this coming 18 June, and follows Lovelyz's 2020 EP, Unforgettable.